Lal was posted at Gokulpuri in north-east Delhi, police said 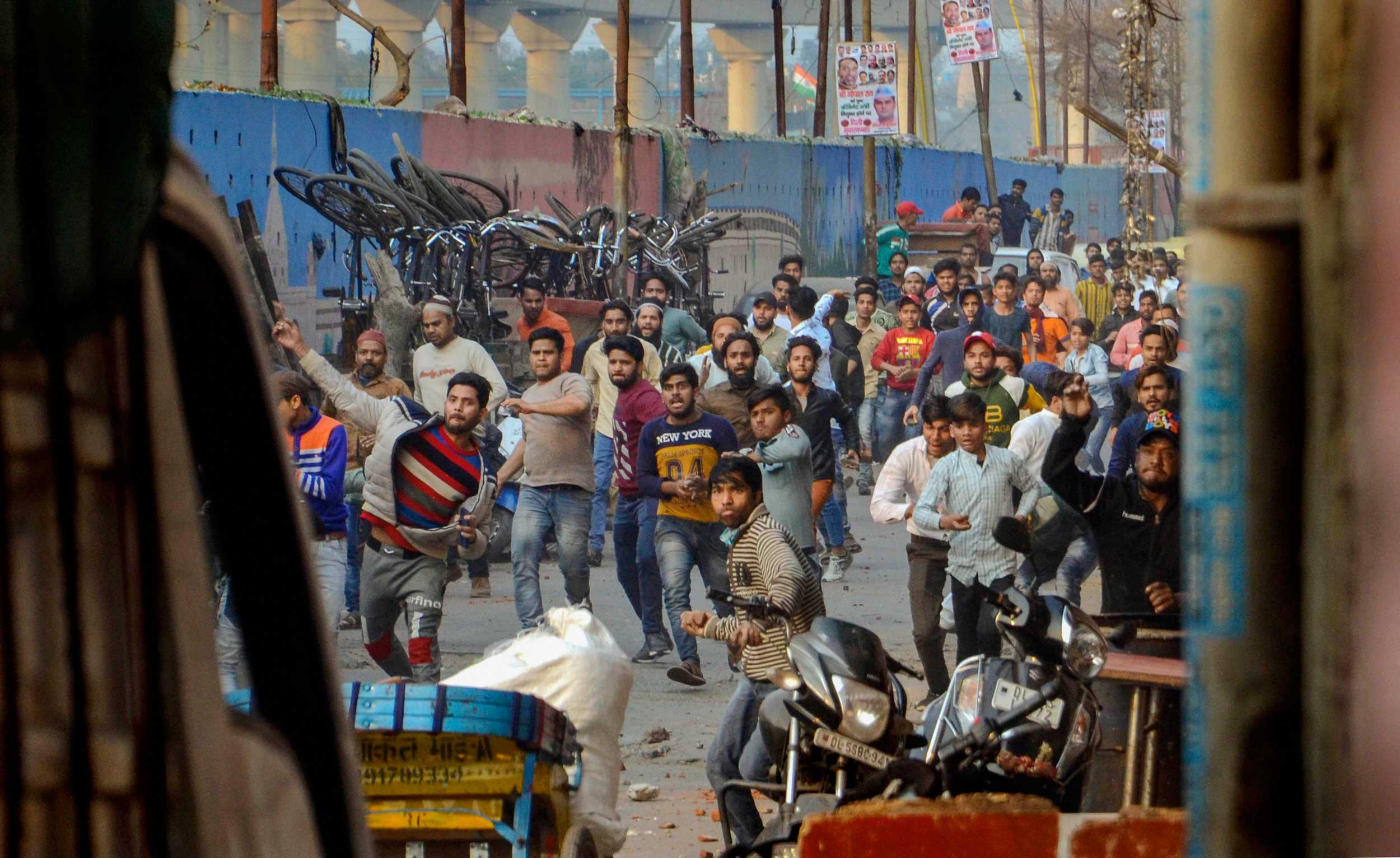 Delhi police head constable Ratan Lal, 42, was killed when stones hit him on the head during a clash between a pro-CAA group and anti-CAA protesters.

Lal was posted at Gokulpuri in north-east Delhi, police said.

“He was standing in the middle of the road and was hit on the head with stones being pelted from both sides. He was taken to a hospital, where he succumbed to his injuries,” a police official said.

A resident of Sikar in Rajasthan, Lal had joined Delhi police as constable in 1998 and he was posted in the office of assistant commissioner, Gokulpuri.

“The death of the police constable is very sad. He was also one of us. Please renounce violence. All problems will be solved by peace,” Delhi chief minister Arvind Kejriwal said in a tweet in Hindi.