We have seen it on channels, people's information that has been seized is being displayed, says bench 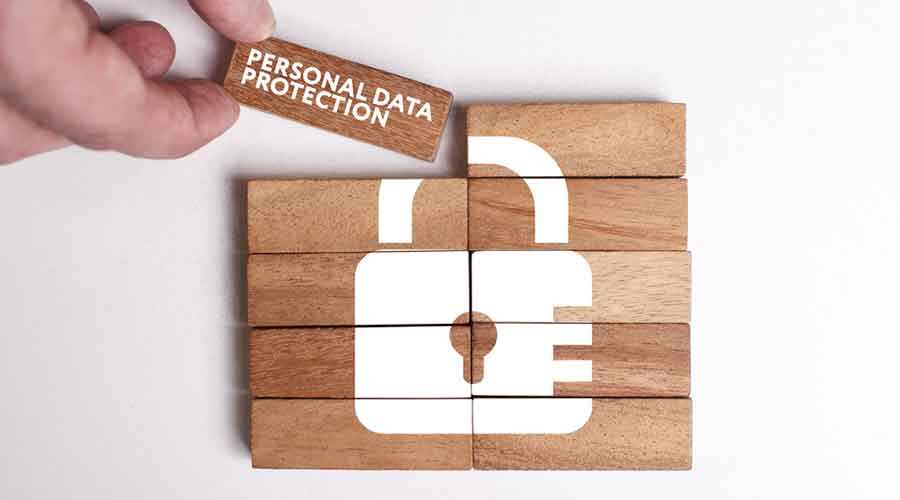 The Delhi High Court Friday sought Income Tax Department's stand on a plea by online news portal Newslaundry and its co-founder Abhinandan Sekhri to restrain any leakage of the material seized during a survey operation held earlier this month.

A bench of Justices Manmohan and Navin Chawla granted time to the department's counsel to seek instructions on giving an undertaking against any leak and asked that the concerned officer join the proceedings on the next date of hearing i.e. September 21.

"Ask your client (to join proceedings) so that we can close it then and there. Let him be by your side... If he gives a statement, we can put a quietus to the matter," said the bench to the lawyer who asserted that the fear of leak was a bald apprehension .

"Data of thousands of assessees is in safe custody of the department and it can be used only in accordance with law," said counsel for the department Ajit Shamra.

During the course of the hearing, the bench orally observed, "Normally, no one's data should be leaked as it is ethically, morally and legally wrong.

"We have seen it on channels, people's data that has been seized is being displayed... It should not happen," it remarked.

Senior counsel Siddharth Dave, appearing for the petitioners, said that four notices under the Income Tax Act were issued to his client and a survey was held in the news portal's premises on September 10, during which several devices, including a mobile phone and a laptop belonging to the petitioner co-founder, were seized by the IT authorities, which contained several information which were of no relevance to any income tax proceedings.

The data may contain personal photos and information pertaining to investigative stories, he said.

The senior lawyer argued that any data breach would be in violation of right to privacy and therefore a direction should be passed to the IT authorities to not leak any data and delete whatever is of no relevance to the proceedings.

It was also contended that any seizure during a survey operation was beyond the scope of survey and that no hash value of the seized data was given.

"Please direct them not to leak seized data collected in this purported garb of a survey and allow me to delete (non I-T related) data," the senior lawyer submitted.

In the petition filed through advocate Nipun Katyal, the petitioners have said that the income tax officers and authorities do not have any power to interrupt the ordinary peaceful citizens of the country in any manner they like by utilizing the large powers given to them, without keeping strictly within the four corners of those large powers.

"It is further submitted that the legal communication regarding existing cases is present in the personal laptop and phone of the Petitioners. If in any circumstances, the leaks are committed, it shall be a clear breach of the attorney-client privilege as well as whistleblowers confidentiality," the plea says.