Government to shut down industries discharging industrial waste into the river 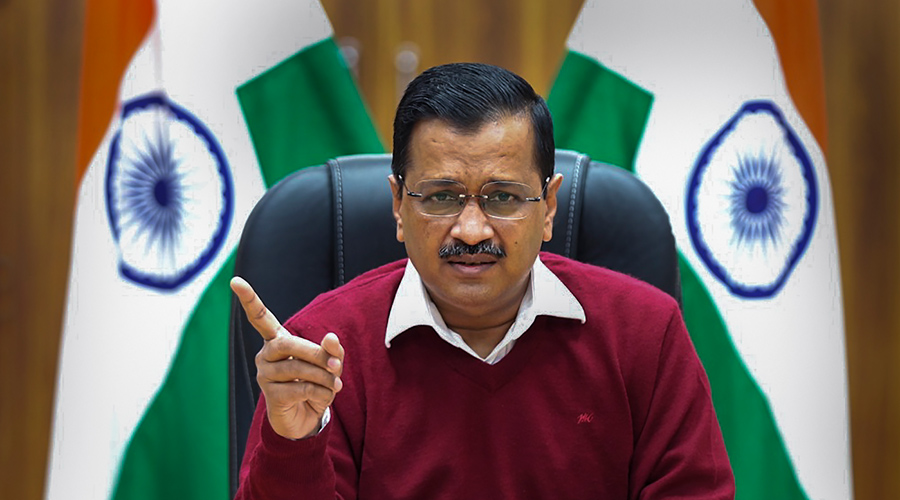 Delhi Chief Minister Arvind Kejriwal on Thursday said his government has prepared a six-point plan to clean the Yamuna river to bathing standards by February 2025.

He said the government is constructing new sewage treatment plants and increasing the capacity of the existing ones as well as upgrading those.

"This will increase our sewage treatment capacity from around 600 million gallons of waste water a day to 750 MGD-800 MGD," Kejriwal said.

He said the wastewater from four major drains falling in the Yamuna -- Najafgarh, Badshahpur, Supplementary and Ghazipur -- is being treated in-situ.

The government will shut down the industries discharging industrial waste into the Yamuna, the Aam Aadmi Party (AAP) leader said.

Waste water in "jhuggi jhopri" clusters flows through storm water drains into the Yamuna. These will be connected to the sewer network, the chief minister said.

The government will provide household connections in areas that have a sewer network. Earlier, the consumers had to get the connection themselves.

The city government has also started de-silting and rehabilitation of the sewer network.

"Our engineers and officers are hopeful that we will be able to clean the Yamuna by February 2025 with the implementation of the six-point action plan.

"Specific targets have been set for each action point and I will personally monitor the progress," Kejriwal said.