The case traces its roots to loans of Rs 1,875 crore ICICI sanctioned to the Videocon group in alleged violation of laid-down policies 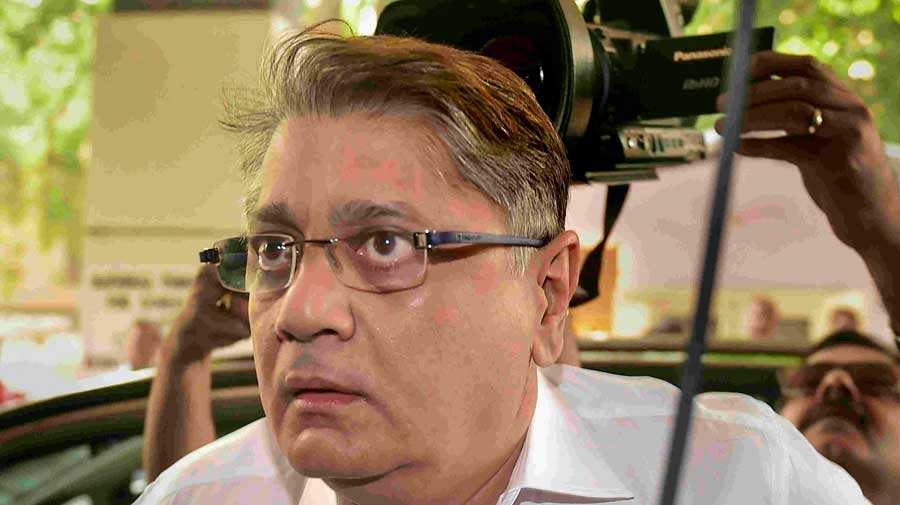 The arrest was executed under the Prevention of Money Laundering Act (PMLA).

The case traces its roots to loans of Rs 1,875 crore the bank had sanctioned to the Videocon group between June 2009 and October 2011 in alleged violation of laid-down policies.

The allegation was that Venugopal Dhoot, MD of the Videocon group, had invested in Deepak’s company Nupower through the firm Supreme Energy as a quid pro quo for the loans cleared by ICICI Bank after Chanda took over as the CEO of the bank on May 1, 2009.

The couple had previously denied any wrongdoing.