Only three to four persons per 10,000 inoculated were affected by the coronavirus after two doses 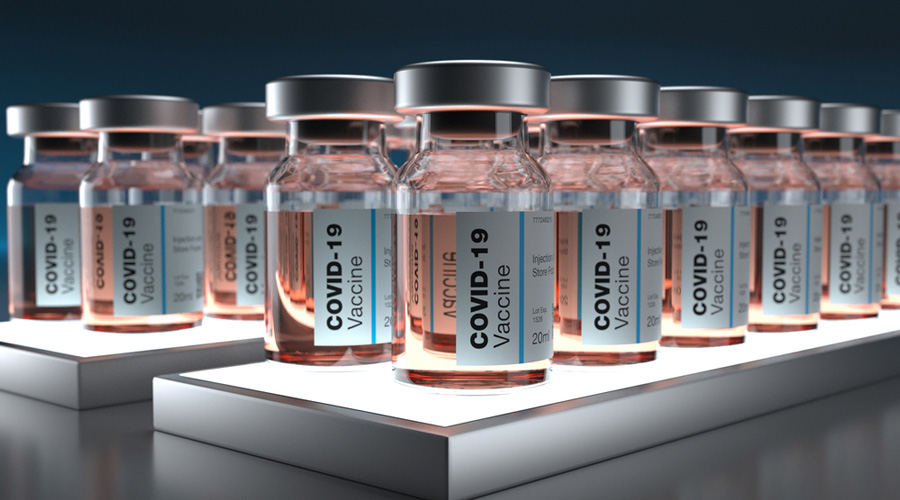 Only three to four persons per 10,000 vaccinated with either Covaxin or Covishield have developed Covid-19 infections after two doses, India’s health research agency said on Wednesday, releasing preliminary results of real-world efficacy.

“These are very small numbers and not at all worrisome,” said Balram Bhargava, the ICMR’s director-general. “We call infections after vaccinations breakthrough infections. The two vaccines we’re using are designed to reduce infections and prevent severe disease and deaths.”

Multiple anecdotal accounts have emerged of Covid-19 infections among vaccine recipients, including some who had received two doses, since the start of the vaccination campaign on January 16. Among them is former Prime Minister Manmohan Singh.

But health officials and vaccine researchers have underlined that the Covid-19 vaccines currently in use are primarily intended to prevent severe disease and deaths and only lower the risk of infections — and that some breakthrough infections could occur.

The epidemic’s current second wave — that has pushed the seven-day average of daily new infections to over 248,000 from a peak count of 93,000 during the first wave in September — may have also contributed to some extra infections, Bhargava said. Otherwise, the numbers could have been even lower.

But some researchers said they were puzzled on Wednesday with the lack of significant differences in the proportion of the breakthrough infections after the first dose and the second dose of either vaccine, although full protection is expected to occur 14 days after the second dose.

“If all else was equal, we would expect to see lower incidence rates after the second dose,” said Rahul Siddharthan, a computational biologist at the Institute of Mathematical Sciences, Chennai. “But the numbers probably reflect the timing over which the data was collected. If the infections were counted among second-dose recipients in April during the second wave, the incidence rates might be sharply higher than what they would be in the absence of the wave.”

A senior Calcutta-based medical researcher said he would not use only a Covid-19 positive result to measure a vaccine’s efficacy. “I would have tried to follow these patients further to see how many of them develop serious disease requiring hospitalisation or have fatal outcomes,” said Santanu Tripathi, former professor of pharmacology at the Calcutta School of Tropical Medicine. “And this should be compared with similar data for unvaccinated people who also develop Covid-19 infections.”

The trial recorded 127 cases of symptomatic Covid-19 infections among about 25,800 participants — half of whom received the vaccine and half of whom received placebo injections. But 100 per cent protection from severe disease implies that all severe cases among the 127 occurred among placebo recipients.

The ICMR also announced on Wednesday that studies at the National Institute of Virology, Pune, have shown that Covaxin works well against several coronavirus variants, including a double mutant strain that currently accounts for about 50 per cent of new infections in some parts of Maharashtra.