Cloud on Itolizumab after CDSCO approval 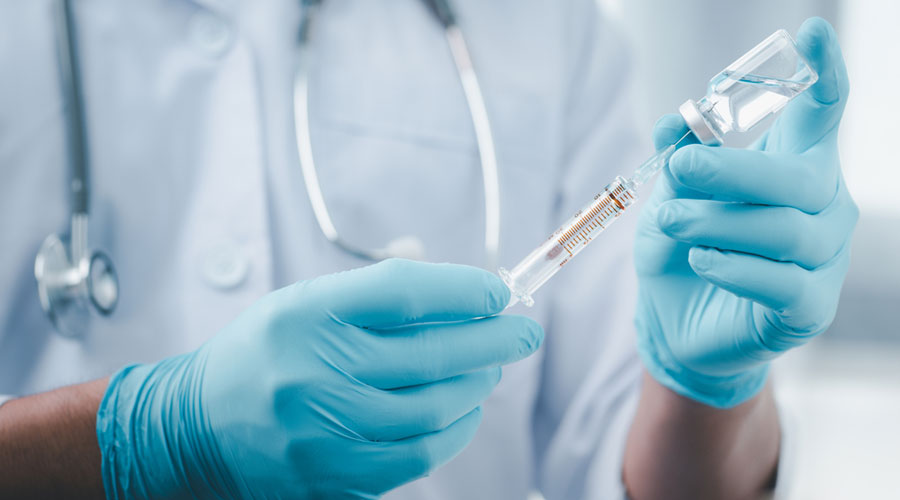 The decision to not include itolizumab in the Covid-19 treatment protocols, experts point out, means doctors in India treating Covid-19 have to grapple with conflicting messages — a “no” from the task force and a “go-ahead” from the CDSCO.
Shutterstock
G.S. Mudur   |   New Delhi   |   Published 27.07.20, 02:09 AM

The National Task Force on the new coronavirus disease has decided that there is not enough evidence yet to include the drug itolizumab in Covid-19 treatment protocols even though India’s drug regulatory authority had approved the molecule earlier this month.

The task force decision, some doctors and health experts say, raises afresh questions about how the Central Drugs Standard Control Organisation, the regulatory authority, approved itolizumab after a clinical trial by the Bangalore-based company Biocon on 30 patients.

The task force discussed the trial results but did not find “enough credible evidence” to recommend inclusion of itolizumab in the treatment protocols, an official familiar with the decision said.

Biocon officials, joined by several doctors at an online media conference on July 13, had said their clinical trial had produced “compelling” results indicating that itolizumab can reduce the need for ventilator support and the risk of death in Covid-19 patients.

“But the task force was not convinced,” a member told The Telegraph.

The decision to not include itolizumab in the Covid-19 treatment protocols, experts point out, means doctors in India treating Covid-19 have to grapple with conflicting messages — a “no” from the task force and a “go-ahead” from the CDSCO.

“This is completely characteristic of the chaotic response from administrators to this pandemic,” Dinesh Thakur, a public health activist tracking drug regulatory processes in India, told this newspaper.

Thakur, among others, believes that the task force’s decision will have little impact on the ground.

“The marketing engine at the manufacturer has already capitalised on the accelerated approval granted to this product — rolling the clock back will be very hard, if not impossible,” Thakur said.

A Biocon spokesperson told this newspaper that the company would provide the task force data from more patients.

“The task force needs to see more evidence and we will provide them large real-world data to enable it to reconsider its decision,” the spokesperson said.

The company said it has planned a 200-patient post-marketing trial to be conducted across 10 to 15 hospitals. “The study protocol has been submitted (to the CDSCO) and we will start soon,” it said.

The spokesperson also said nearly 1,000 patients had already used the drug across the country “with good outcomes”.

A senior doctor said the contradictions in the task force and CDSCO decisions were “deeply worrying” and could leave treating physicians confused.

“We’re in a classic scene — the left hand doesn’t know what the right hand is doing,” said Shri Prakash Kalantri, professor of medicine at the Mahatma Gandhi Institute of Medical Sciences, Wardha.

“This raises questions about the decision-making process adopted by the CDSCO and will add to the confusion in intensive care units across India where doctors are treating seriously ill Covid-19 patients,” Kalantri said.

A task force member who is also on the All India Institute of Medical Sciences, New Delhi, faculty list said the public had the right to know how the CDSCO had approved the molecule.

The CDSCO has said the approval decision was taken by a subject expert committee.

“People should know how drugs are tested, assessed, approved and find their way into the market,” he said.