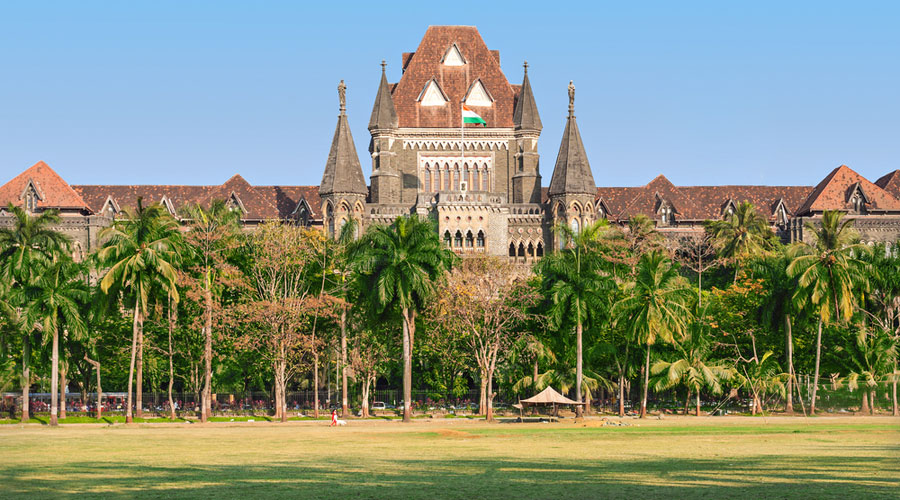 The Bombay High Court on Friday quashed the provisions of the two circulars issued by the Maharashtra government that barred TV and film artistes above 65 years of age from resuming shooting and related work during the coronavirus lockdown, terming them “discriminatory”.

A bench of Justices S.J. Kathawalla and R.I. Chagla, while setting aside the government resolutions issued, held that such restriction was “discriminatory”, and breached the fundamental rights of the artistes to practise their trade and earn a livelihood with dignity.

The court was hearing two petitions — one filed by 70- year-old actor Pramod Pandey and another by the Indian Motion Pictures Producers Association.

The petitioners had challenged the resolutions issued on May 30 and June 23 explaining what was permitted and what wasn’t as the government relaxed some lockdown norms under its “Mission Begin Again” initiative.

The government resolutions said that while the state was permitting a gradual resumption of some activities, including shooting and pre- and post-production work of films, television and OTT (over the top) programmes, those cast and crew members who were above 65 years of age would not be permitted to report to work at sets or studios.

The government counsel, Purnima Kantharia, told the court that the prohibition had been imposed since those above 65 were at a higher risk of contracting the virus.

The petitioners’ counsel, Ashok Saorogi, however, argued that such prohibition had been imposed only on the film and television industry.