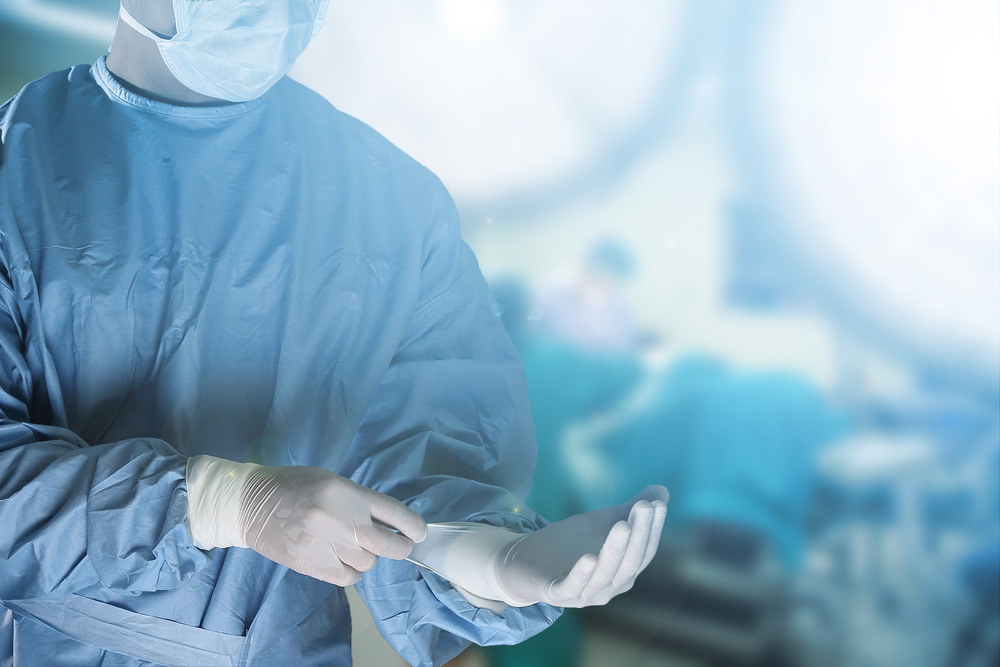 Medical teams battling the coronavirus pandemic are grappling with a shortage of personal protection equipment (PPE) that is making them feel like “suicide squads”, a senior doctor at a government hospital in Kerala told The Telegraph on Monday.

His revelation comes at a time reports have said the Centre allowed exports of surgical masks and gloves till March 19, partially relaxing a blanket ban imposed on January 31.

A source in the Thiruvananthapuram-based HLL Lifecare Limited, the sole equipment-procuring agency for the Union health ministry, said the Centre had also delayed floating tenders for PPE for over a month after the first cases in India. State governments too need to replenish their stocks via HLL.

“Soldiers going to war receive lots of good wishes. But my question is whether those who go without armours are soldiers or suicide squads,” the doctor at the Kerala hospital, which is treating several coronavirus patients, said on the condition of anonymity.

By “good wishes”, he was referring partly to the clapping and metal-plate-clanging that took place countrywide on Sunday as a tribute to the virus fighters, at the Prime Minister’s behest, which some doctors have described as an empty gesture without adequate financial and infrastructural measures.

The Kerala doctor outlined the extent of the problem: “We have about 1,000 PPE kits, each comprising an N95 mask, a coverall and a pair of gloves, safety goggles and shoe covers. In a worst-case scenario, our stocks could run out in a few days, but we are trying to prolong their availability by rationalising their use.”

He explained: “We are substituting 3ply masks for N95 (while screening people) in less-risky areas to try and save the N95, without which we are not allowed to go near a (confirmed) patient.”

While 2ply and 3ply masks are meant mainly for surgical and general use, the N95 is the mask prescribed by the World Health Organisation for healthcare staff fighting the pandemic.

The PPE sets are meant for single use, after which they are incinerated on the hospital premises. A set cannot be worn beyond six hours anyway.

A doctor from another hospital spelled out why the PPE sets can get exhausted very fast.

“We usually make two or three visits per day to a coronavirus-positive patient admitted to our hospital. Each time we need a fresh PPE kit. The assigned nurse accompanies us. Then there’s the attendant who cleans the patient,” he said.

“That means we may need up to nine kits per patient per day.”

The first doctor explained the constraints that apply to kit “rationalisation”.

“I can meet a few positive cases in the same attire, but I can’t meet a coronavirus-negative or suspected case wearing the same equipment after meeting a positive case,” he said.

“If we run out of PPE kits and other equipment, we won’t be able to go anywhere near the isolation ward and quarantine areas.”

If the situation is so dire in Kerala, otherwise acknowledged to have done well in combating the outbreak, the national situation cannot be any better, he said.

The HLL source said the agency had begun receiving fresh stocks only after floating a tender on March 5. “We can only float tenders with government approval,” he said, declining to be named.

He said the Centre had continued to allow the export of essential equipment even after coronavirus cases began soaring in neighbouring China.

On January 31, a day after the country’s first positive case was reported in Kerala, the directorate-general of foreign trade stopped exports of PPE kits and other protective equipment.

But, the source said, this order was amended on February 8 to allow the export of surgical masks and gloves. A complete export ban was re-imposed only on March 19, he said.

“I think there’s a shortage but we are confident of increasing supply,” the source said.

“Close to 100 officials are working to get the supply chain running. In many cases our officers are loading the cargo since labourers are not available.”

The source said a trucker had initially quoted an exorbitant figure of Rs 1 lakh to carry a cargo of 20,000 masks from Mumbai to Ahmedabad since it would have to do the loading and unloading too.

Threatened with a police case, the trucker eventually agreed to stick to the “normal rate”, the source said, adding he wasn’t sure of the figures.

He, however, said that shortages were being felt around the world.

“We are receiving desperate requests from across the world. Just now I got a message from a supplier in the UAE asking for 150 ventilators for a European country,” he said.

“We are receiving requests from Africa too. But our sole priority is to keep our hospitals well supplied, and as quickly as possible.”