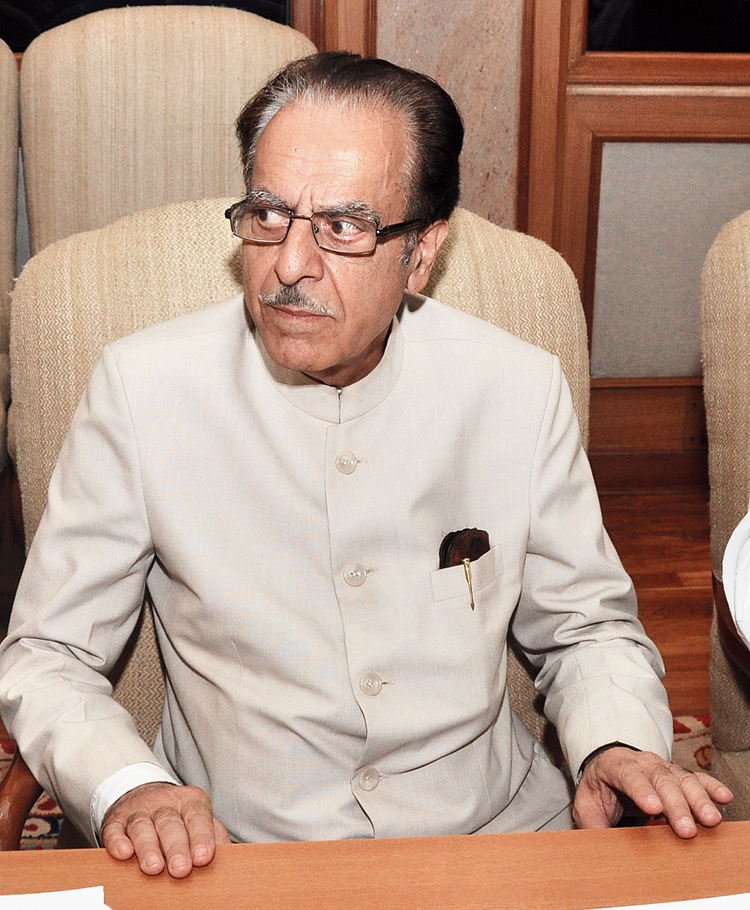 The Supreme Court on Monday issued notices to the Centre and the Jammu and Kashmir administration on a petition from the wife of Congress veteran Saifuddin Soz seeking immediate production of the octogenarian who has been detained since August 5 last year.

However, the bench of Justices Arun Mishra and Indira Banerjee listed the next hearing to the second week of July, which means the former Union minister would remain under house arrest till then unless the government decides otherwise.

The petition alleges that Soz has till now not been told the grounds for his detention, and that the omission violates his constitutional rights.

Article 22(5) of the Constitution says a detaining authority must promptly communicate to the detainee the grounds for his detention and provide him the earliest possible opportunity to contest the detention order.

“Ten months have passed since his first detention, and he is yet to be informed of his grounds of detention. All efforts by him to obtain a copy of the detention order(s) have been of no avail due to the illegal, arbitrary exercise of powers by the Respondent No. 2 (J&K administration),” the petition says.

A large number of politicians big and small were detained at home or elsewhere when the Centre scrapped Jammu and Kashmir’s special status and imposed a lockdown on August 5 last year. But most of them have been released.

Soz is a former MP and had been Union environment and forests minister from 1997 to 1999, and Union water resources minister from 2006 to 2009. He has been state Congress president.

The petition describes Soz as a law-abiding, peaceful Indian citizen who has not committed any breach of peace.