Taking a cue from memes, Narendra Saluja sent tubes of the ointment through an e-commerce platform over Scindia’s elevation, saffron party terms it as a cheap stunt 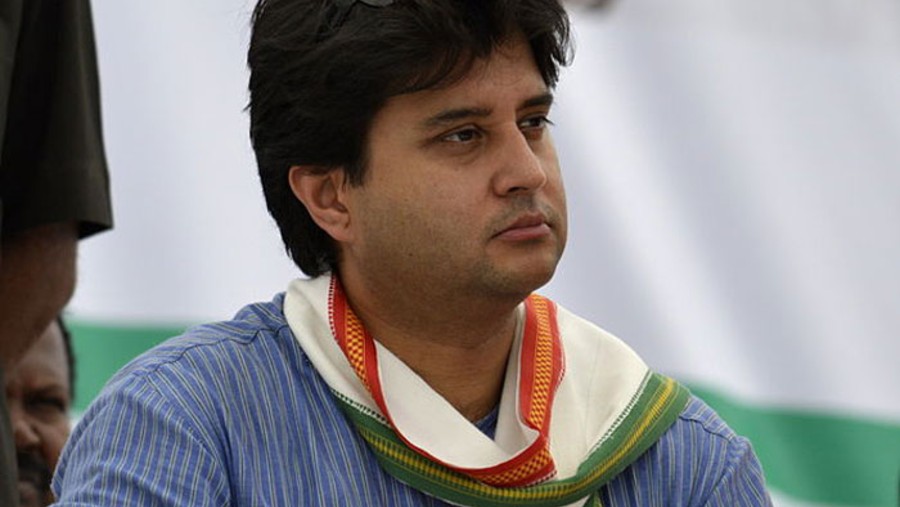 Trading barbs over the induction of Jyotiraditya Scindia in the Union cabinet, a Congress leader on Saturday sent tubes of Burnol cream to Madhya Pradesh Home Minister Narottam Mishra to `ease pain'.

Mishra on Thursday had said that those who are feeling jealous about Scindia, a former Congressman, getting into the Narendra Modi cabinet should be given Burnol (which is used to treat minor burn injuries).

“When the Congress issued a statement about a betrayal by Scindia, Mishra said he would send us Burnol. Now we have sent two tubes of the ointment to Mishra because he needs them more,” state Congress spokesperson Narendra Saluja said.

The tubes were sent through an e-commerce platform, he said.

This is a cheap tactic being used by the Congress. The opposition party should tell us what kind of ointment Nath needs, because he travels only by air and now Scindia has become the aviation minister," Kothari retorted.

Scindia brought down the Kamal Nath government in MP last year when he and 22 Congress MLAs loyal to him quit the party and joined the BJP.