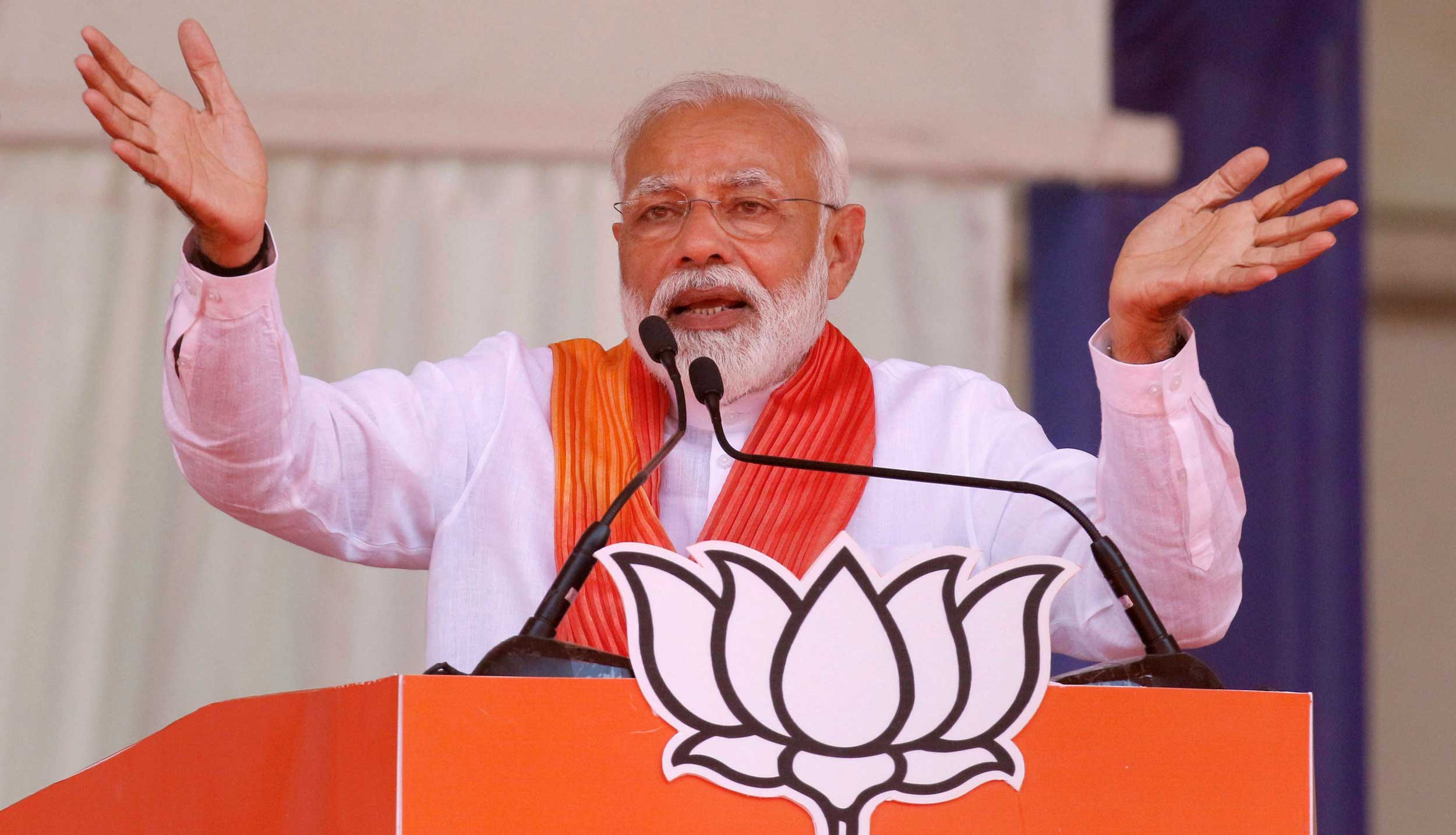 The Congress on Saturday accused Prime Minister Narendra Modi of using his foreign trips to promote the business interests of private companies at the cost of India’s public sector.

The party asked how Modi could harp on nationalism after damaging national interests by using his influence to help a few private companies bag international contracts worth thousands of crores.

One of the Congress’s charges against the Prime Minister in the Rafale deal is that he got the offset contract handed to Anil Ambani’s Reliance at the expense of public-sector Hindustan Aeronautics Limited (HAL).

“The Prime Minister’s intention and patriotism are in question. He helped private companies at the cost of public sector firms,” Punjab minister Navjot Singh Sidhu told a news conference in Delhi.

Sidhu provided the details. “In 2015, Anil Ambani bought a dead company (Pipavav Defence and Offshore Engineering) and after one month signed a deal worth $6 billion during the Prime Minister’s Russia trip,” he said.

Sidhu added: “The (Anil) Ambani group got a contract for air-to-air missiles worth Rs 65,000 crore. All these during the PM’s trips. What was the problem with DRDO (Defence Research and Development Organisation), HAL?

“In Bangladesh, the (Anil) Ambani group got a contract to generate electricity at Rs 5.90 per unit while the (public-sector) NTPC does it for Rs 3.40. The Adani group got the world’s largest greenfield coal mining projects in Australia.”

Giving details of other projects in Malaysia, Iran, Myanmar and China, Sidhu asked: “Is Modi the business development manager for Ambani-Adani?”

He added: “Modiji has ensured that public sector giants die while crony capitalism thrives. BSNL-MTNL are dying. In the crop insurance scheme, private companies minted money at the cost of farmers’ interests.

“The British adopted a divide-and-rule policy to ensure the East India Company looted India. Now, Modiji divides India in the name of nationalism and serves the interests of private firms. If anybody asks questions, he is branded ‘anti-national’. They have transformed democracy into a gundatantra (rule of goons). But we are not scared. We will expose him.”