No Pakistani soldier or citizen died in the air strikes, the foreign minister was quoted saying 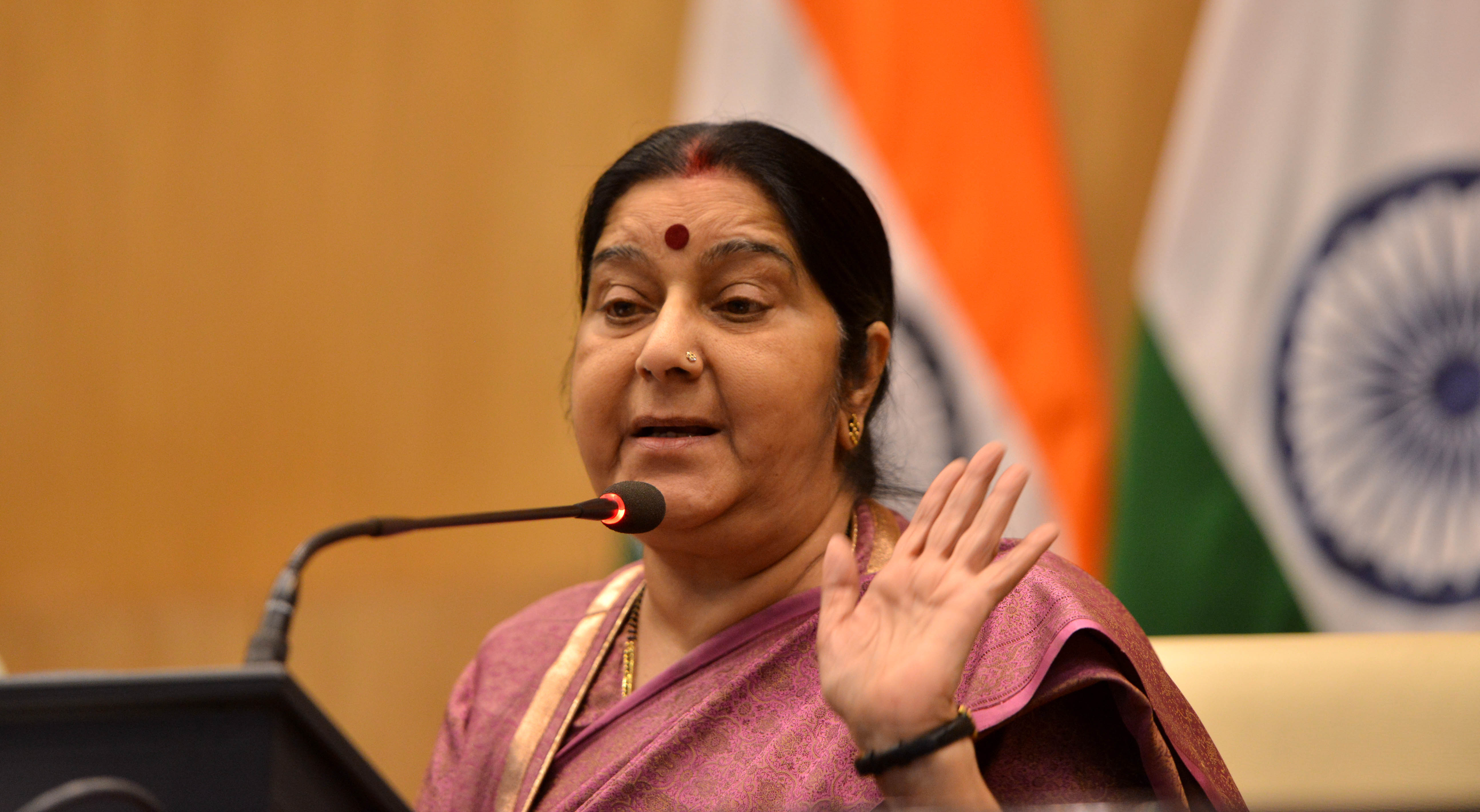 A riddle a day keeps the Balakot pot boiling.

On Thursday evening, PTI, the news agency, quoted foreign minister Sushma Swaraj as telling BJP women workers in Ahmedabad that no Pakistani soldier or citizen died in the air strikes in February. She said the military was told to “target only the Jaish-e-Mohammed”. Close to midnight, the agency reported the minister had said Pakistani “civilian”, not “citizen”.

“We had given a free hand to the army but had given two directions too — no civilian of Pakistan (Pakistan ka koi nagrik) should die. Pakistan’s Army should not be touched,” PTI quoted the minister.

The common Hindi word for “civilian” is “asainik”. “Nagrik” usually means citizen. It’s not clear why the usual meaning was changed to “civilian”. Amid several other questions, Pakistani “citizen” and “civilian” now join the Balakot puzzle parade.