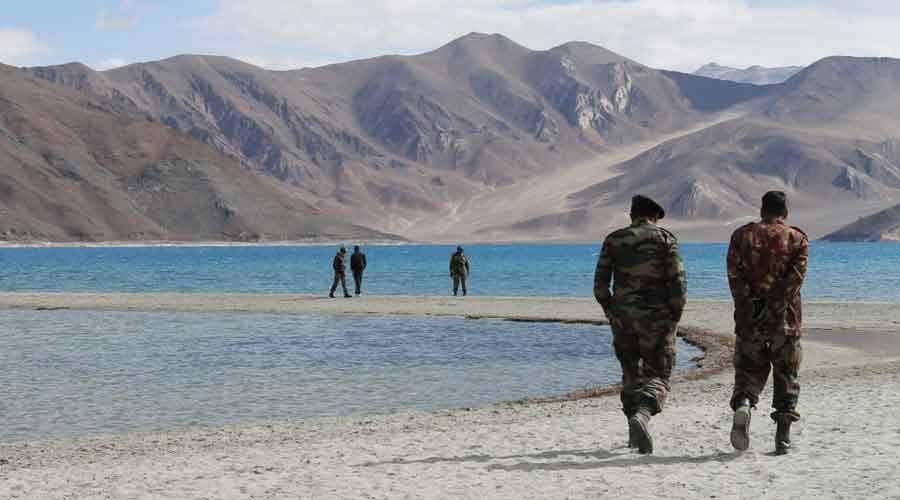 The Supreme Court on Wednesday said the Centre’s hyperbole on the one rank one pension (OROP) policy presented a much “rosier picture” than what was actually given to the pensioners of the armed forces.

“We have to deal with the fact that there is no statutory definition of OROP. It’s a term of art and a policy decision. Their (petitioners) contention is that there is a discrepancy between what was said in Parliament and the policy that ultimately came. The question is whether that amounts to a violation of Article 14. Your hyperbole on the OROP presented a much rosier picture than what is actually given,” the apex court said.