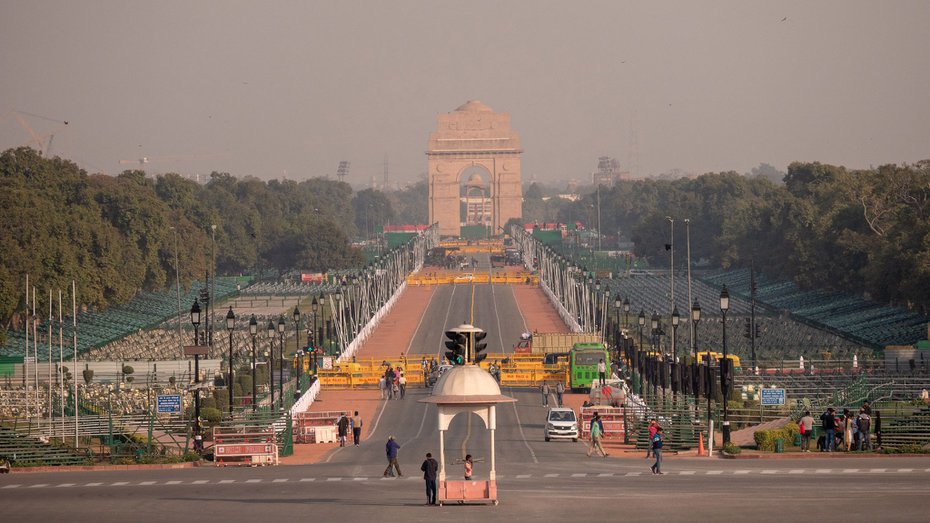 The Centre on Friday approved the land-use change necessary to carry out its Central Vista redevelopment project, which will reshape the power corridors in Lutyens’ Delhi, by issuing a notification.

The project envisages a triangular Parliament building next to the existing one, a common central secretariat housing the various ministries, and a revamp of the 3km Rajpath from Rashtrapati Bhavan to India Gate.

The new Parliament building will come up on a 9.5-acre plot near the existing building. The plot had earlier been meant for the development of a district park.

Sources said the Prime Minister’s residence and office were likely to be shifted nearer South Block and the Vice-President’s new house would be moved close to North Block.

The Vice-President’s current residence is among buildings the government has earmarked for demolition as part of the project, they said.

According to the notification, a residential complex will be developed north of South Block and another to the south of Dalhousie Road, paving the way for shifting the Prime Minister’s office and residence.

“The eastern part of South Block and the area west of Rashtrapati Bhavan will have residential complexes,” a government official said.

Sources said the Indira Gandhi National Centre for the Arts was likely to be shifted too.

According to the plan, the IGNCA building and nine others including Udyog Bhavan, Nirman Bhavan and Shastri Bhavan are likely to be demolished to make room for the common central secretariat.

The common central secretariat is likely to be made up of 10 buildings, four on each side of the Central Vista. Each building will have eight floors.

Friday’s notification was issued by the Union housing and urban affairs ministry.