In a letter to Goyal, Pradhan said he has received many representations from migrant labourers in the state, seeking resumption of the special travel services to Gujarat, Maharashtra and other states 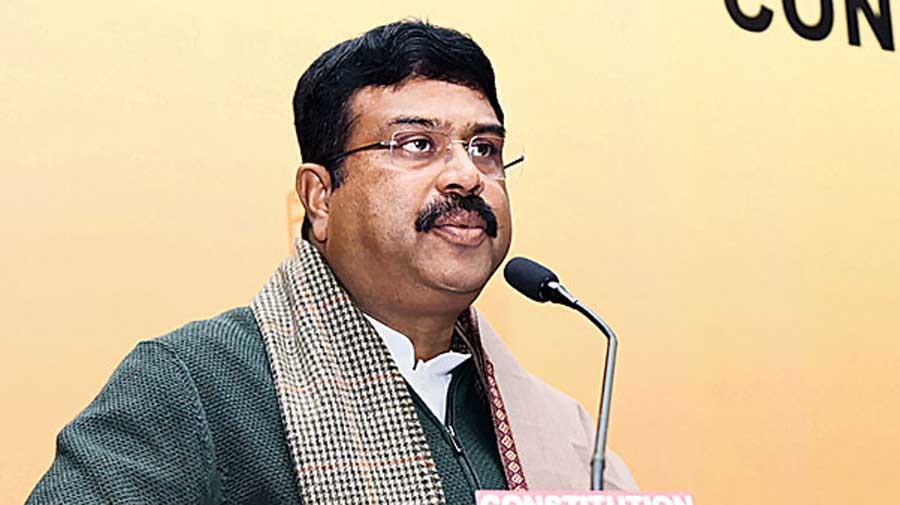 Union minister Dharmendra  Pradhan has written to railway minister Piyush Goyal, seeking his intervention to relaunch the now-suspended services of Shramik Special trains from Odisha to other states to facilitate return of migrant workers to their places of work.

In a letter to Goyal, the petroleum and steel minister said he has received many representations from migrant labourers in the state, seeking resumption of such special train services to Gujarat, Maharashtra and other states.

“As you would be aware, there was a mass exodus of migrant workers from states like Gujarat, Karnataka and Maharashtra to Odisha in the wake of nationwide lockdown.

With the efforts of the railway ministry, thousands of workers across the country could reach their home towns by Shramik Special trains and the same was appreciated widely,” Pradhan said.