Bihar developments to have national impact, will unite Opposition: Congress 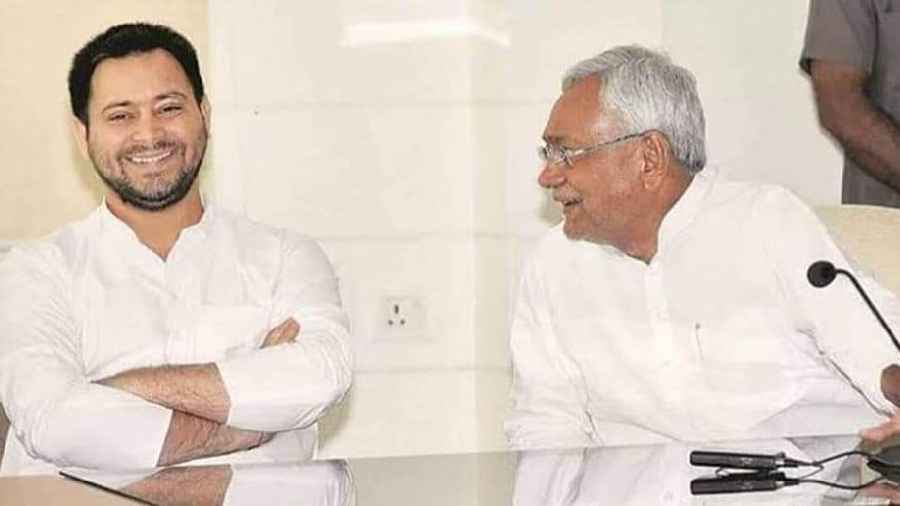 The Congress on Wednesday said the recent developments in Bihar will have a national impact as it has given a message to unite in order to save democracy and the Constitution by defeating communal forces.

Congress leader and in-charge of party affairs in Bihar Bhakta Charan Das said all parties who are part of newly-formed 'Mahagathbandhan' government in Bihar would soon have a common minimum programme in place after consultations and that will be followed.

He said the Opposition has the right to expose any evil or wrongdoing in a democracy and by not doing so they have weakened their strength and that of government institutions.

"Bihar has given a message to the nation to save democracy in the country and socialists, democratic, centrist and left forces have got together to defeat the communal and fascists forces," he told reporters.

He said all these forces have united to save the Constitution, democracy and have given a direction to all groups and parties to teach a lesson to the BJP that it can be defeated.

Das also accused the BJP of indulging in such actions to bring down elected governments and it has happened in Karnataka, Madhya Pradesh and recently in Maharashtra.

He further accused the BJP of selling national assets and said there is need to stop this "loot" through the vote.

Bihar Congress chief Madan Mohan Jha said the "formulation of a new government in Bihar will have an effect at the national level and other parts of the country".

He said the people of Bihar have taken a pledge not to allow this policy of intimidation overpower anyone.

"Political developments in Bihar have given a befitting reply to the BJP which is adopting a policy of intimidation resulting in the fall of elected governments. This step is being taken to save the Constitution and democracy in the country," Jha said.

"Bihar has given an example of a strong Opposition and will show the path forward," he said.

He said Bihar is the state that shows the path to changing of fortunes and the new government will listen and redress the problems of the people, especially of the youth which is fed up of rising unemployment in the country.

"There has been smooth transition in Bihar and there has been no playing of MLAs in resorts," Kumar said, alleging that the BJP was trying to steal the mandate of people and was using fear and intimidation in the fall of governments in many states.