The medical examination report from Safdarjung Hospital stated that the 48-year-old suffered physical assault, head trauma and was vomiting 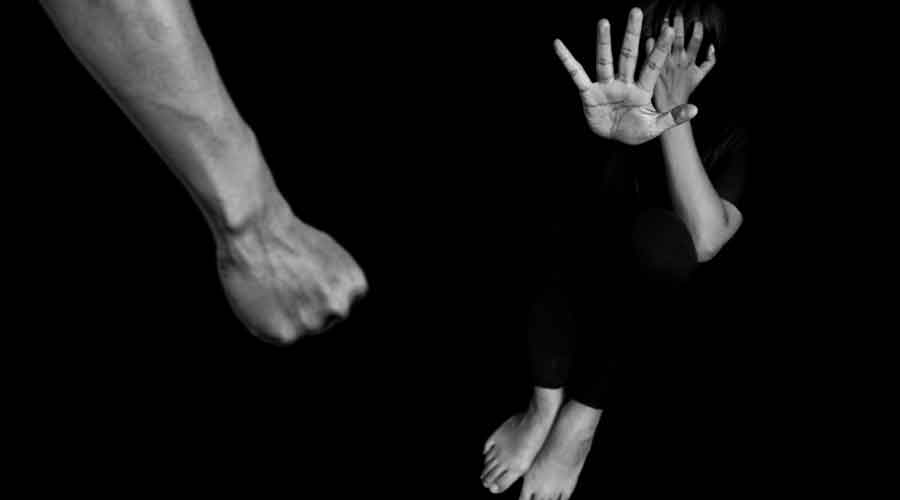 A 48-year-old woman, who worked as a house help, was allegedly beaten up by her employers who chopped off her hair in West Delhi's Rajouri Garden, police said on Thursday.

The incident took place on Sunday, they said.

According to police, the victim -- Rajni -- hails from Siliguri in West Bengal and worked as a domestic help in Delhi. She is undergoing treatment and her family in Siliguri has been informed. The woman was being paid Rs 7,000 per month by the accused couple.

Deputy Commissioner of Police (West) Ghanshyam Bansal said, "An information regarding an MLC (medico-legal case) of a lady was received on May 17 from Safdarjung Hospital. As per the MLC, the patient was brought to casualty with alleged history of physical assault by her employers."

The police reached the hospital and recorded Rajni's statement in which she alleged that her employer, Abhineet and his wife assaulted her and chopped off her hair.

A case under sections of voluntarily causing hurt, wrongful confinement, and assault has been registered, the DCP said, adding efforts are being made to nab the accused couple.

According to her placement agency, they received a call late Sunday from the employers stating that Rajni had fallen sick and should be taken home.

They (couple) dropped her (Rajni) at my office and left. Later, I found her lying in her own urine and saw that she couldn't move. She wasn't unwell, they had beaten her up, the owner of the agency said.

I took her to the hospital where she told me that the couple would assault her regularly. On Sunday, the couple dragged out of her room and chopped off her hair. She had injuries all over her body, he added.

The medical examination report from Safdarjung Hospital stated that the woman suffered physical assault , head trauma and was vomiting . She also had injuries on her eyes, face, limbs, abdomen along with other body parts, police said.

Police said the woman started working for the couple in September last year.

The couple has been in touch with the agency for a long time. Before Rajni, they had hired another woman but fired her saying she was stealing and had spiked their food with rat poison, said another officer.