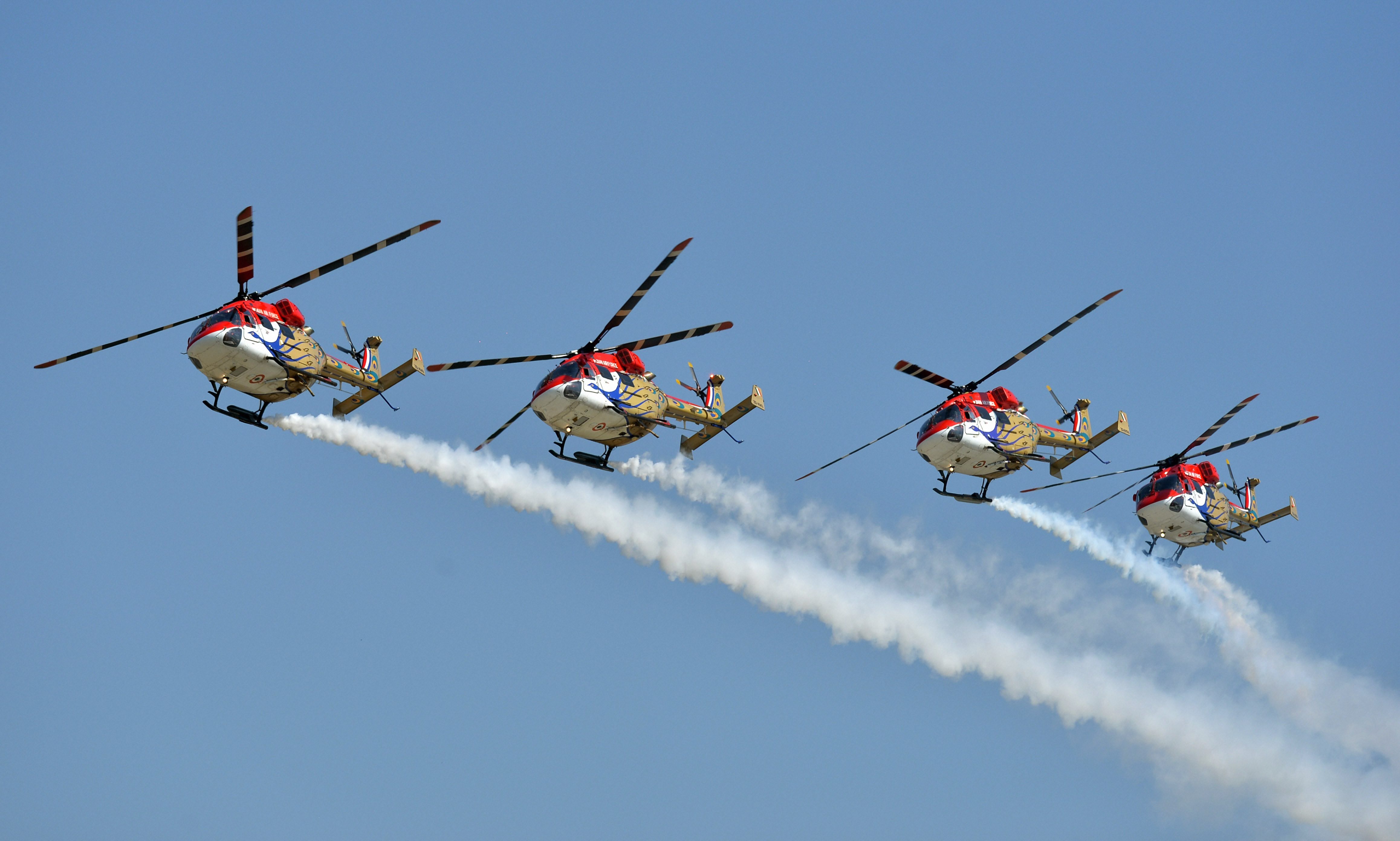 The strategic relevance of the Balakot strike reflected the resolve of the political leadership to punish the perpetrators of terrorism and this has been a major shift in the government's way of handling terrorist attacks, Indian Air Force chief R. K. S. Bhadauria said on Tuesday.

In his Air Force Day message, Bhadauria, who took charge as the chief of air staff a little more than a week ago, said to ensure operational success in all future operations, the IAF must maintain a high serviceability of combat equipment and exceptional training standards.

'The strategic relevance of this is the resolve of the political leadership to punish the perpetrators of terrorism and the capability of the IAF to execute a strike inside Pakistan. This has been a major shift in the government's way of handling terrorists attacks,' Bhadauria said in a written message on the 87th anniversary of the Indian Air Force.

In a separate address at the Hindon Air Base, he also pointed out that the geopolitical environment has been rapidly changing and uncertainties have created numerous challenges to national security.

'It is extremely important that we are always vigilant and alert to the existing sub-conventional threat. In the year gone by, the IAF has demonstrated its resolve and capability in punishing the perpetrators of terrorism and we need to be ever prepared to meet any contingency that challenges the defence of our country,' the air force chief said, referring to the Balakot strikes.

Post the Pulwama attack on February 14 that killed 40 CRPF personnel, the IAF launched air strikes on terror camps at Balakot in Pakistan.

Bhadauria said the IAF also acknowledges the contributions of all personnel of commands, stations and units who silently and professionally contributed to the success of the air strikes on the terrorist camps at Balakot earlier this year.