Ayodhya talks get time till August 15 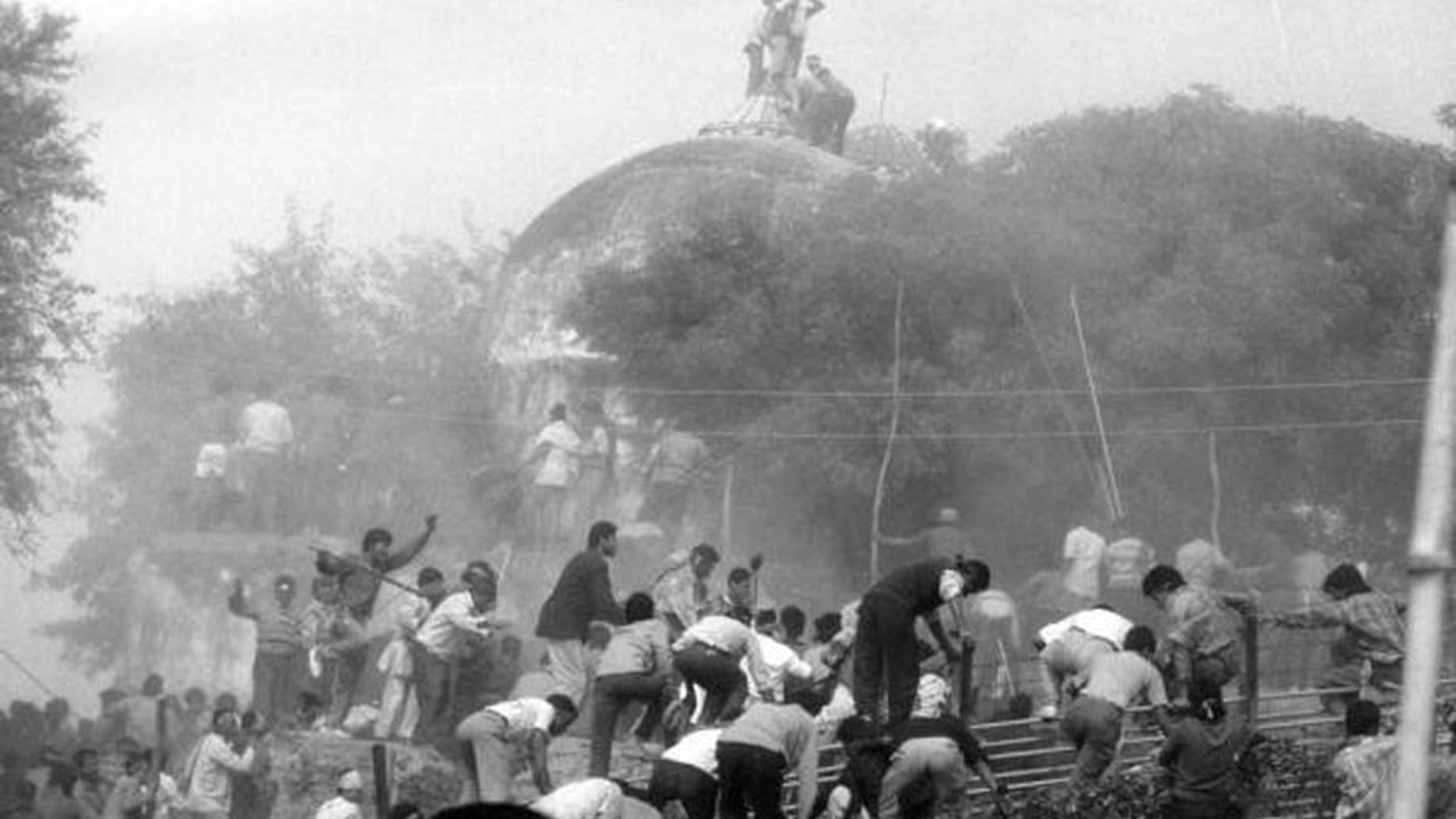 The Supreme Court on Friday gave the Ayodhya mediators time till August 15 to find a negotiated solution, noting that the three-member team was “optimistic” about an out-of-court settlement.

The five-judge constitution bench, headed by Chief Justice Ranjan Gogoi, indicated that it would not brook any attempts to stall the efforts of the mediators, led by a former apex court judge, Justice Ibrahim Kalifulla.

A group of lawyers representing the Hindu claimants and led by senior advocate C.S. Vaidyanathan had earlier stressed the mediators’ failure to meet the apex court’s eight-week deadline to find a solution.

The Hindu claimants want the top court to decide the matter while the Muslim claimants are in favour of a negotiated settlement.

“There needs to be an extension of time. Nobody will come in the way of mediation…. There is no harm in giving more time,” the bench, which included Justices S.A. Bobde, D.Y. Chandrachud, Ashok Bhushan and Abdul Nazeer, said during a 12-minute hearing.

However, the bench would not reveal the contents of the two progress reports the panel had submitted to it in April and May this year.

“We won’t disclose the progress made by the committee at this stage. There is some progress, but let it remain confidential. The mediators are optimistic about the result and are seeking time till August 15. What is the harm in granting time?” Justice Gogoi said.

“The issue has been pending for years and years. Why should we not give further time to the committee when it is optimistic?”

On March 8, the top court had referred the Ayodhya land dispute for “mediation” and formed the panel. Apart from Justice Kalifullah, its members are spiritual guru Sri Sri Ravi Shankar and senior advocate and mediation expert Sriram Panchu.

The court had said the entire mediation process should be held in private, without media coverage.