At least 7,324 officers failed to file chargesheets within the statutory time limit in Tamil Nadu 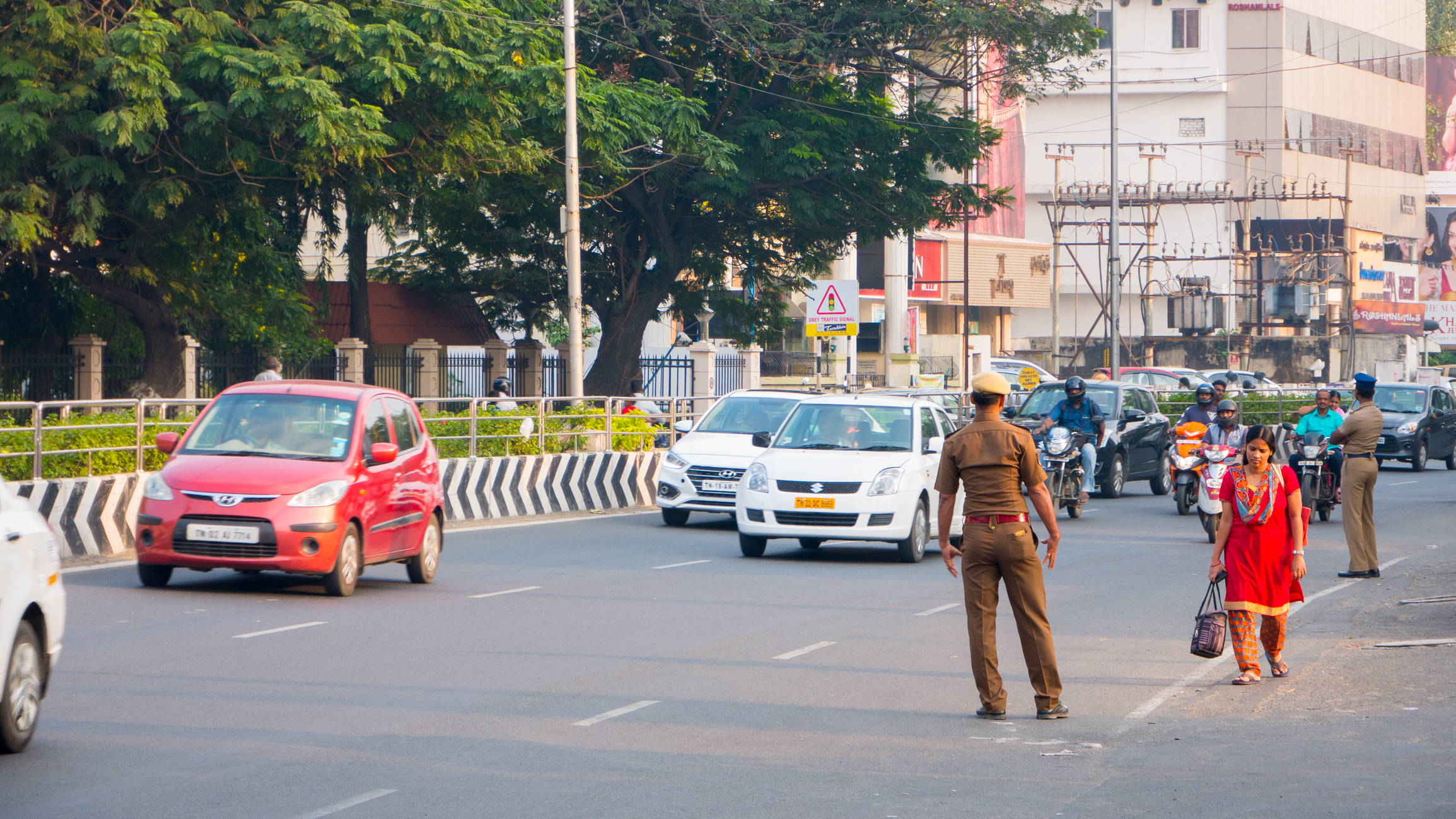 It was brought to the knowledge of the judge that 2,14,901 FIRs had been closed by magistrate courts across the state for non-filing of chargesheets by the police within the statutory time limit.
iStock photo
PTI   |   Chennai   |   Published 06.02.19, 09:20 AM

Madras High Court has been informed that Tamil Nadu police have initiated disciplinary proceedings against at least 7,324 officers for failing to file final reports within the statutory time limit which resulted in closure of over 2.14 lakh FIRs by trial courts.

There were 1,72,602 cases between 2010 and 2018, according to a counter-affidavit, which also claimed that the lower judiciary closed FIRs as the police had not filed chargesheets on time.

The director-general of police's office said that disciplinary action would be initiated against 7,324 investigating officers who had failed to file the final reports within the stipulated time which resulted in the closure of FIRs by the trial courts.

The issue started during hearing of a civil appeal moved by Tirupur-based Safire Print Lab Knits and Woven Fabric against the commissioner of employees granting Rs 3.94 lakh compensation to an employee of the firm who died in an accident while at work.

When the appeal came up on December 6, Justice Muralidaran directed the Uthukului police and the hospital management to file a report to ascertain the status of the case. The police had filed a report along with a communication, dated June 8, 2016, issued by the Avinasi judicial magistrate.

The communication stated that the FIR was closed for non-filing of a chargesheet within the prescribed time.

When the court perused the communication, it came to light that the magistrate had closed 87 such FIRs, registered during 2006 to 2014.

Taking serious note of the issue, the judge directed the court registry to submit details with regard to closure of the FIRs throughout the state.

When it was brought to the knowledge of Muralidaran that 2,14,901 FIRs had been closed by magistrate courts across the state for non-filing of chargesheets by the police within the statutory time limit, that too for five years -- 2009 and 2014 - the judge sought an explanation from the state home secretary and the police chief.

The court was also informed that a circular, dated January 30, was issued to all station house officers and investigating officers to file final reports in cases within the time prescribed by the law.

The circular directed officers to list cases which were not taken on the file wherein final reports were filed within the prescribed time to avoid closure under Section 468 of CrPc.

The judge after recording the submission reserved giving any order.