17 people have been rescued so far 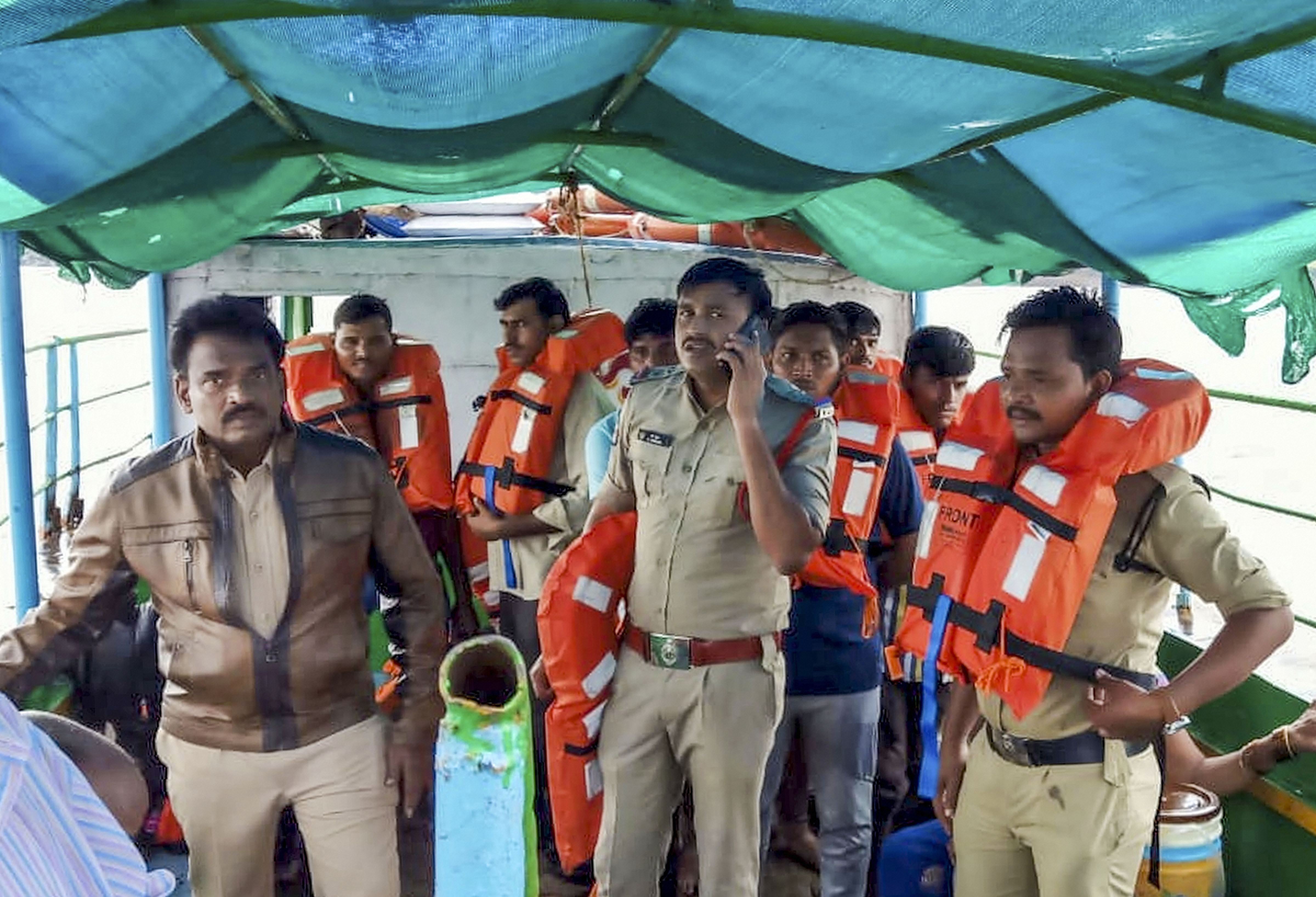 At least 12 people drowned and 17 others were rescued after a boat carrying them to a tourist spot capsized in the swollen river Godavari in Andhra Pradesh on Sunday, police said.

The boat was carrying around 60 people, including a nine-member crew. A search was underway for finding others.

Chief minister Y. S. Jagan Mohan Reddy expressed shock over the grave tragedy and announced an ex-gratia relief of Rs. 10 lakh each to the kin of the deceased.

The boat, belonging to a private operator, was on its way to the Papikondalu tourist spot in the middle of the river when it met with the accident, apparently upon colliding with a large rock formation at Kachchuluru in East Godavari district, about 200 km from Amaravati, they said.

A special helicopter has been pressed into service from Rajamahendravaram for the rescue operation.