Among the things seized are cash, liquor, drugs, precious metals and gifts 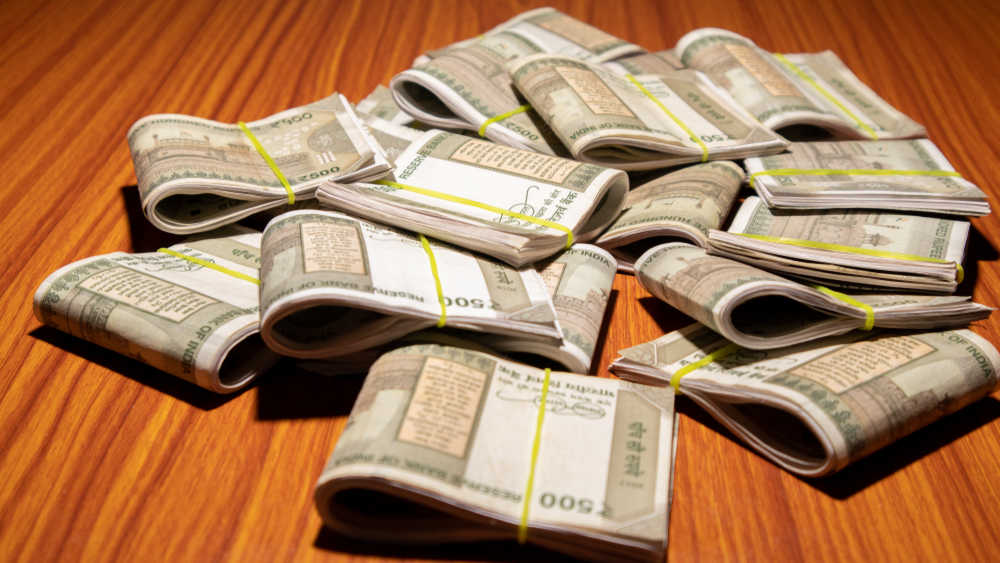 Ten days before voting begins, bribe items totalling Rs 331.47 crore have been seized in the four poll-bound states of Tamil Nadu, Bengal, Kerala and Assam and the Union Territory of Puducherry, already eclipsing their cumulative haul before the last elections in 2016.

Among the items seized are cash, liquor, drugs, precious metals and gifts. Tamil Nadu tops the list with seizures worth Rs 127.64 crore, followed by Bengal at Rs 112.59 crore. Bengal tops the seizures of drugs, valued at Rs. 47.4 crore, and freebies worth Rs 29.42 crore. The most amount of liquor, worth Rs 17.25, has been seized from Assam.

The Election Commission said on Wednesday: “After due assessment, 259 Assembly constituencies have been marked as expenditure sensitive constituencies for more focussed vigil…. Distributing cash and gifts during the electoral process is not permitted under the law, e.g., distribution of money, liquor, or any other item disbursed and given to the electors with the intent to influence them. This expenditure comes under the definition of ‘bribery’, which is an offence both under 171B of IPC and under R.P. Act, 1951.”

Polls to a Lok Sabha seat in Tamil Nadu had been postponed in 2016 due to the massive seizure of bribe items.