He had duped one Chinmay Deshmukh, promising to give job in Malaysia and collected Rs 18 lakh 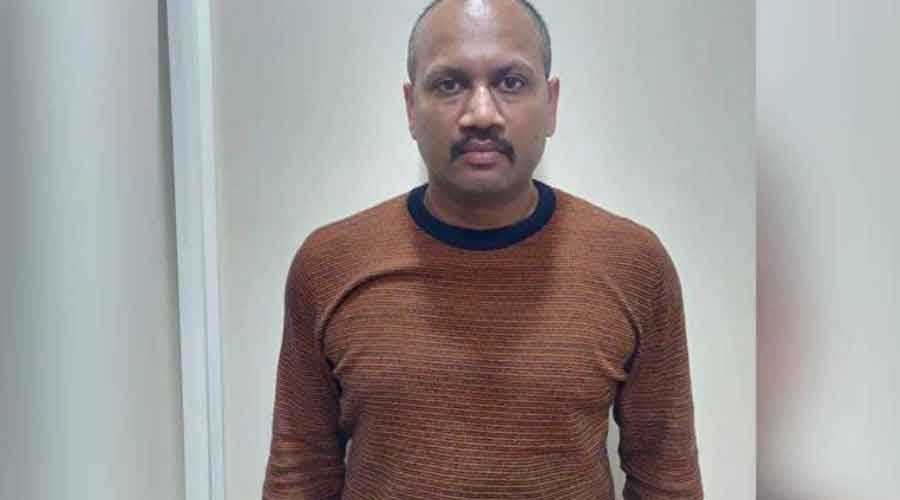 The Pune court on Friday (November 5) sent Kiran Gosavi, an independent witness in the NCB cruise raid case and an accused in a cheating case registered with Faraskhana police station of Pune, to police custody till November 8.

Earlier, Gosavi was sent to police custody till November 5. On October 28, Gosavi, a key witness in the Mumbai cruise drugs case in which Bollywood actor Shah Rukh Khan's son Aryan Khan had been arrested, was held by Pune City Police in connection with a cheating case of Rs 18 lakh in the year 2018.

Deshmukh had filed a complaint against Gosavi in 2018 and a chargesheet was filed in the case. Since then, he was on the run. On October 31, the Pune Police lodged one more case against Kiran Gosavi, an NCB witness in the drugs-on-cruise case, at Wanowarie Police Station for threatening victim and conspiracy related sections.

The Pune City Police informed that Gosavi has been booked under sections 420, 409, 506(2), 120(b) of Indian Penal Code (IPC) and arms act 3(b) for threatening victim and conspiracy related sections.

This was the third case lodged against him.