Advertisement
Home / India / Article 35A: Its importance to the people of Jammu and Kashmir

Article 35A: Its importance to the people of Jammu and Kashmir 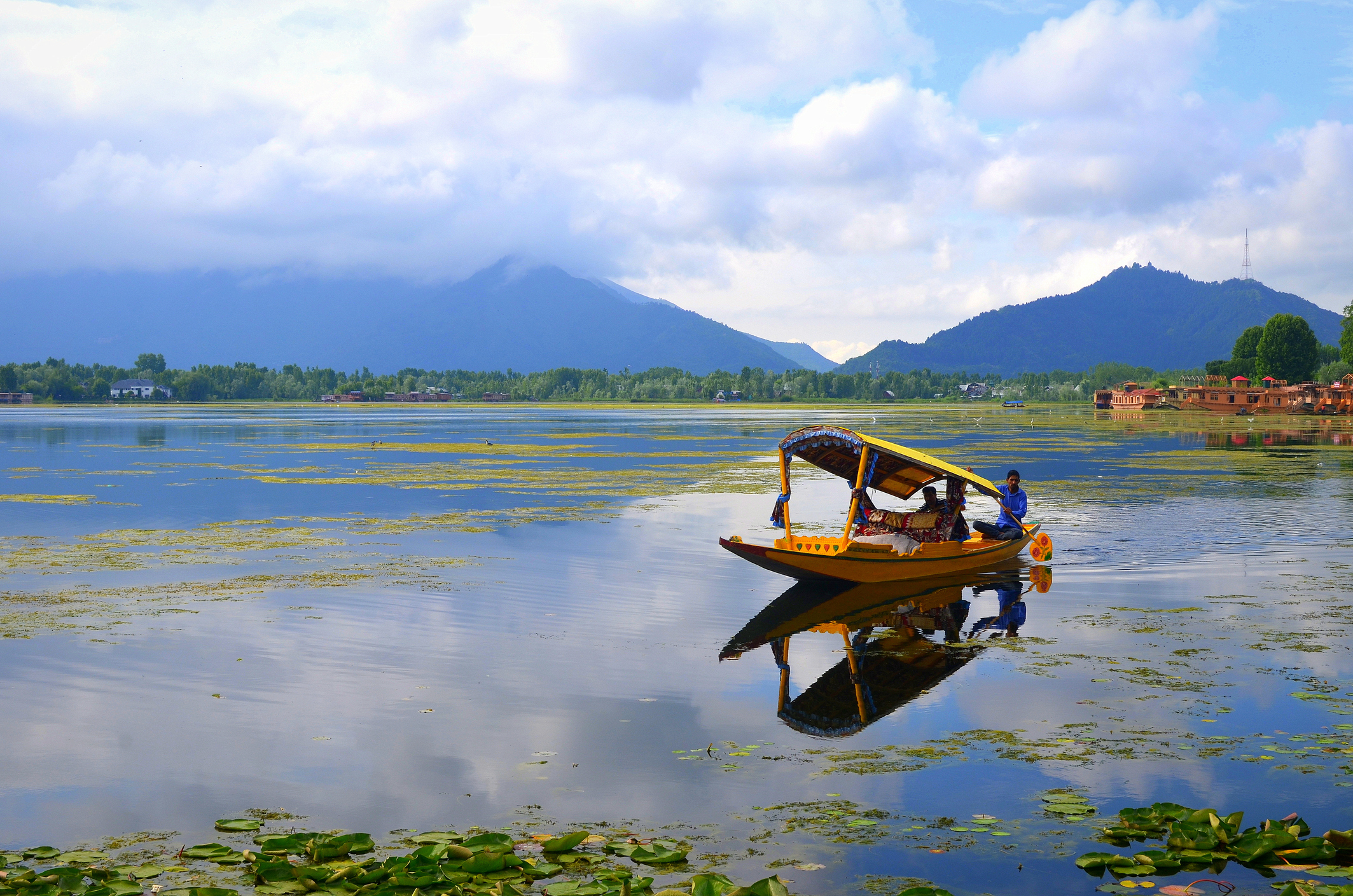 Two Delhi-based organisations linked to the Sangh Parivar, an NGO called We the Citizens, and a think-tank called the Jammu-Kashmir Study Centre moved the Supreme Court for scrapping Article 35A.
iStock
The Telegraph   |   New Delhi   |   Published 03.08.19, 11:42 AM
https://i.ytimg.com/vi/s-5orwU6cI4/hqdefault.jpg

There has been a lot of talk of late that the Centre may take away from Jammu and Kashmir the privileges it enjoys under Article 35A.

On Saturday, National Conference leader Omar Abdullah said Jammu and Kashmir governor S.P. Malik had assured his party that no moves were planned on repealing Articles 370 and 35A of the Constitution. Nor was there any plan afoot on the state's trifurcation. The former chief minister said he wanted an assurance on these issues from the Centre in Parliament on Monday as 'the governor is not the final word on Jammu and Kashmir'.

What is Article 35A and how does it help residents of Jammu and Kashmir?

When did Article 35A come into force?

It came into force on May 14, 1954. Article 35A was incorporated in the Constitution (Application to Jammu and Kashmir) Order, 1954, issued by the President. The order extended Indian citizenship to the 'state subjects' of Jammu and Kashmir. The order was issued, under Article 370 (1) (d) of the Constitution, by then President Rajendra Prasad on the advice of the cabinet headed by Jawaharlal Nehru.

Why is it now being challenged?

Two Delhi-based organisations linked to the Sangh Parivar, an NGO called We the Citizens, and a think-tank called the Jammu-Kashmir Study Centre moved the Supreme Court for scrapping Article 35A. They also challenged the validity of Article 370 which binds the state of Jammu and Kashmir to the Union of India. Under its provisions, the Parliament needs the approval of the Jammu and Kashmir government for applying laws in the state, except defence, foreign affairs and communication.

The prayers contested that Article 370 was only a 'temporary provision' and Article 35A restricts citizens from other states from getting employment or buying property in Jammu and Kashmir. The case by We the Citizens is being heard by a three-judge bench in the Supreme Court.

The BJP has been vocal about its intentions to scrap the two Articles. In his maiden speech in the Lok Sabha, home minister Amit Shah reminded the House: “(Article) 370 is a temporary issue of our Constitution, remember that.”