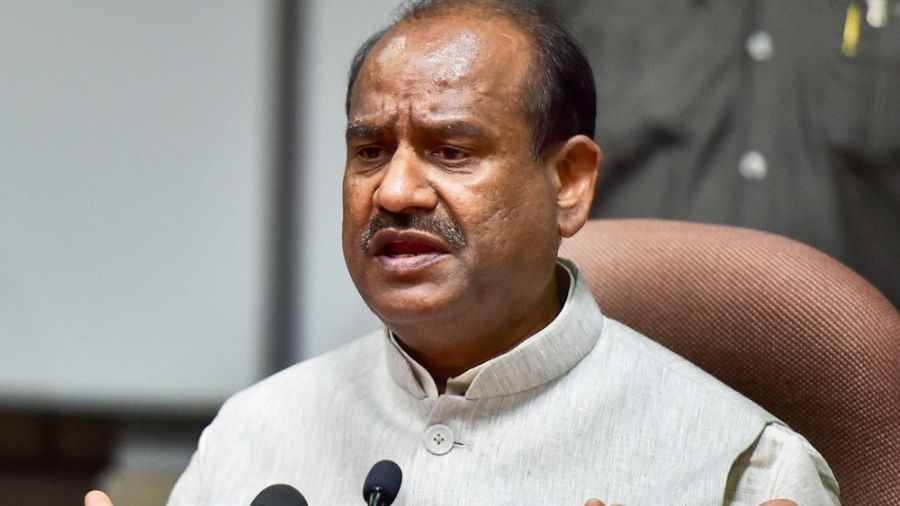 The armed forces would not let political turmoil in any other country affect India, Lok Sabha Speaker Om Birla said on Thursday in a reference to the crisis in Afghanistan.

Birla is on a week-long trip to Jammu and Kashmir and Ladakh as part of the 'parliamentary outreach programme for the empowerment of panchayati raj institutions'.

Birla said he is visiting the region to strengthen the panchayati raj system and democratic institutions.

"We have full faith on our armed forces that they wouldn't let political turmoil in any other country (Afghanistan) affect India," Birla said.

On the recent tensions on the LAC, Birla said, "India is capable of safeguarding its borders and people. And the country is against expansionism and cross-border terrorism."

He further said border tensions arise due to the expansionist approach of few countries.

Birla is scheduled to visit far-flung areas of Ladakh region including Pangaong Lake and Nubra Valley. He will also visit Pahalgaon and Srinagar and interact with panchayat leaders from all these places.