The conversation comes ahead of the India-US 2+2 dialogue, scheduled in Washington for April 11 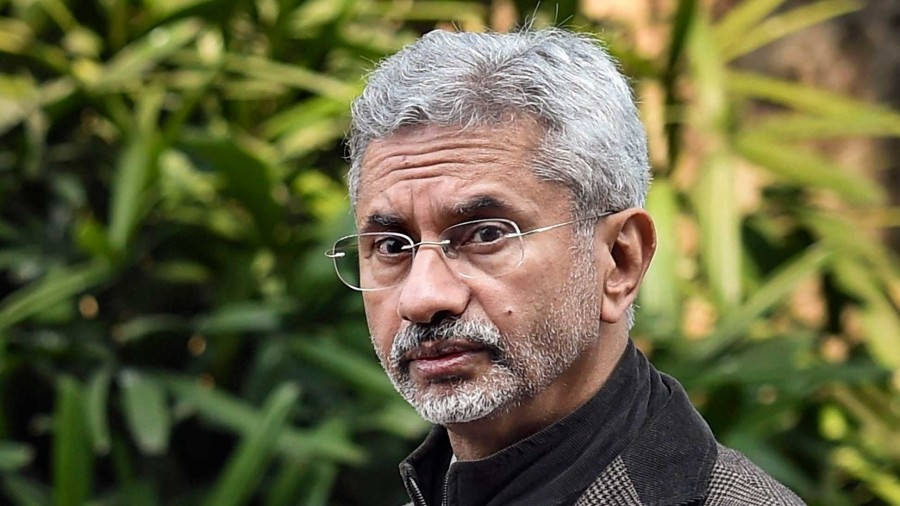 External affairs minister S. Jaishankar on Tuesday held his second phone conversation with US secretary of state Antony Blinken in less than a week amid public differences over India’s position on the Ukraine conflict and Washington’s offer to help reduce India’s “reliance” on Russian oil, which is negligible.

The conversation comes ahead of the India-US 2+2 dialogue, scheduled in Washington for April 11.

“Spoke to @SecBlinken ahead of our 2+2 consultations. Discussed bilateral issues and latest developments pertaining to Ukraine,” Jaishankar tweeted.

Spoke to @SecBlinken ahead of our 2+2 consultations.

No further details were officially provided about the conversation, which came while the United Nations Security Council was holding a meeting on Ukraine. Ukrainian President Volodymyr Zelensky addressed the meeting, seeking to draw attention to alleged human rights violations by Russia.

The US and many of its western allies are disappointed at India’s refusal to condemn Russia for attacking Ukraine. The West is also trying to persuade India against buying discounted Russian oil or doing any kind of business with Moscow, while Jaishankar has maintained that it is natural for countries to accept good deals for their people.

On Monday, asked whether Washington planned to ramp up pressure on India to abide by the current sanctions on Russia, White House press secretary Jen Psaki said: “Well, certainly our expectation and our public and private message will continue to be that every country should abide by the sanctions that we have announced and that we are implementing around the world.”

Psaki said Singh had made it clear to his counterparts during the visit “that we don’t believe it’s in India’s interest to accelerate or increase imports of Russian energy and other commodities”.

The press secretary maintained that energy payments are not sanctioned and that it is for every country to take the final call.

He added that Singh had explained the mechanisms of US sanctions and reiterated that all countries and entities should abide by those.

“We also made clear that we’d be happy to be a partner in reducing their reliance or even their small percentage of… of reliance on that,” Psaki said, highlighting that India’s import of Russia energy represents only 1 to 2 per cent of its total energy imports.

“Just as the US used its Iran sanctions to deprive India of cheaper oil and turn it into the biggest importer of US energy, the Biden White House is now offering to replace India’s modest Russian-oil imports with dearer US supplies. India’s double loss will be a ‘win-win’ for US,” he said.