O.P. Thakur was later released on bail, but the arrest sparked protests by the Himachal Pradesh Youth Congress 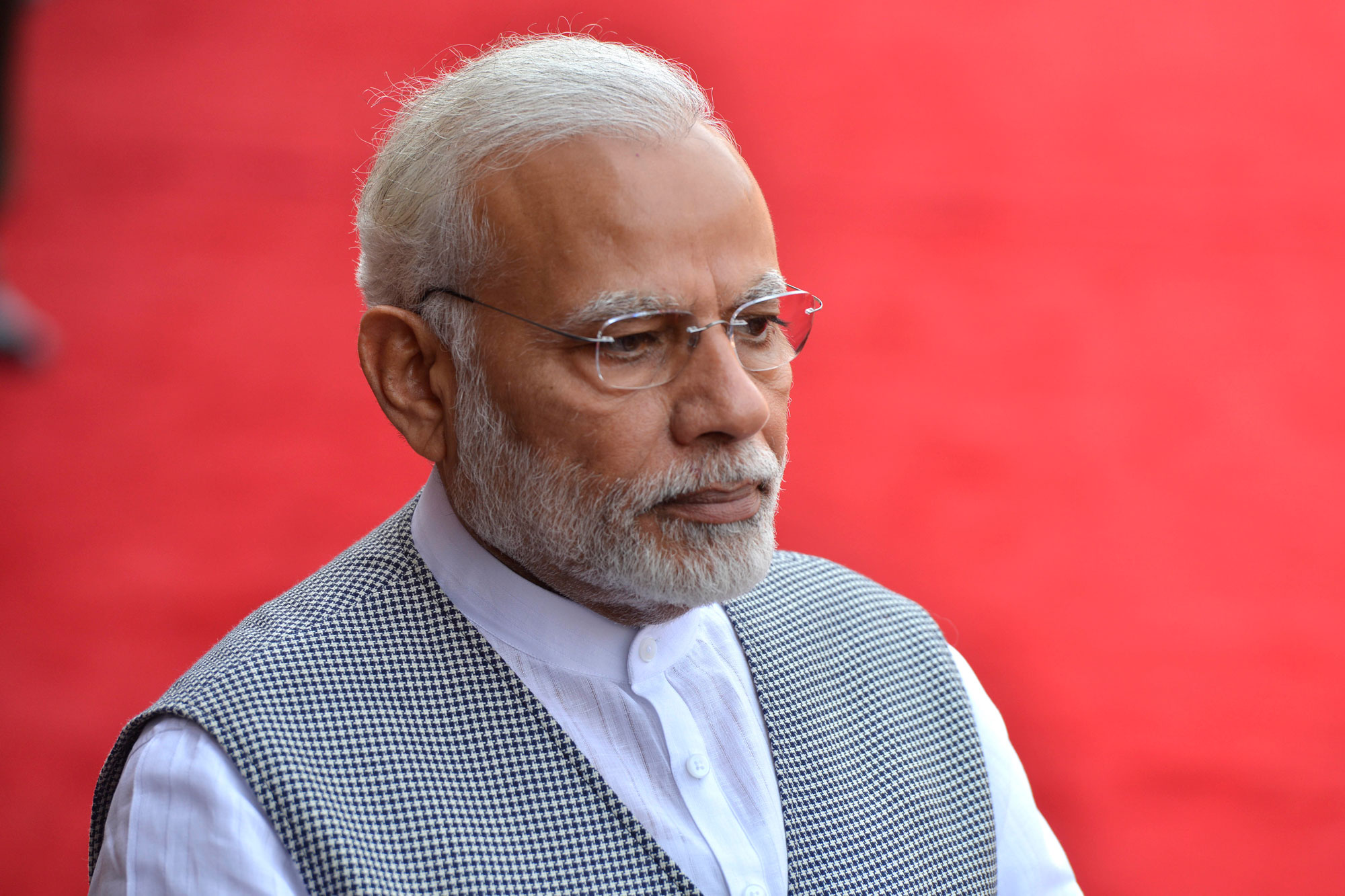 An office-bearer of the Himachal Pradesh Youth Congress was arrested on Saturday after some derogatory slogans against Prime Minister Narendra were found on walls in the heart of Nahan town, 85 km from Shimla.

State secretary of Himachal Pradesh Youth Congress O.P. Thakur was later released on bail, but the arrest sparked protests by the outfit, which alleged that the police were acting under pressure from the ruling BJP.

The slogans were found on the walls of Mehlat, Mahima library and Shimla Road. Police checked the CCTV footage and Thakur was arrested after registering a case under sections of the Prevention of Damage to Public Property Act, 1984 and Section 426 of the IPC (mischief), an official said.

Youth Congress workers, led by its state president Manish Thakur, assembled at Congress Bhawan and took out a protest march. They went to the office of the superintendent of police, raising slogans against the Prime Minister, the state government and the local BJP MLA.

The protesters also demanded immediate release of their leader and withdrawal of the case.

Manish Thakur hit out at the police, accusing them of working “under pressure from BJP leaders”. He alleged that in every part of the state, Youth Congress workers were being harassed for raising their voice of dissent.

Youth Congress workers also took out a protest march in Sangrah and submitted a memorandum to sub-divisional magistrate, Sangrah, demanding immediate release of their leader.

Assistant superintendent of police, Sirmour, Virender Singh Thakur told PTI that the arrested youth Congress leader has been released on bail. However, an investigation in the matter is continuing.

District BJP president Viney Gupta and several other party functionaries condemned the incident and demanded strict action against those responsible for putting up the derogatory slogans.