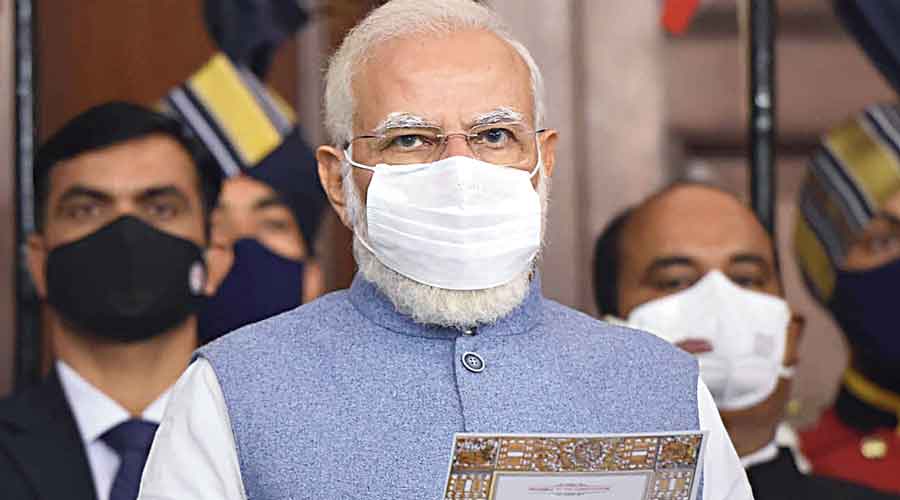 Prime Minister Narendra Modi on Sunday, gave an all-party meeting called ahead of the Winter session of the Parliament, a miss much to the chagrin of the Opposition.

"We were expecting that the Prime Minister will attend the meeting and will share something with us. We wanted to ask more about the farm laws as there are some apprehensions that these three farm laws may again come in some other form," Mallikarjun Kharge, Congress leader in the Rajya Sabha was quoted by NDTV.

"There was no tradition of Prime Minister attending the all party meeting it was started by Modiji. He couldn't attend the today's meeting," said Joshi as quoted by NDTV.

According to PTI, most Opposition parties demanded a discussion on the Pegasus snooping row, price rise and unemployment. Sources aware of the deliberations at the meet said Opposition leaders also raised the issue of extended jurisdiction of the Border Security Force in some states, including West Bengal.

Trinamul Congress leaders Sudip Bandopadhyay and Derek O'Brien are learnt to have raised the issue of bringing laws on minimum support price and disinvestment of profitable PSUs.

The Aam Aadmi Party (AAP), however, walked out of the meeting, claiming it was not allowed to speak.

AAP leader Sanjay Singh said he walked out as he was not allowed to raise issues related to farmers, especially on a law on MSP.

The prominent Opposition leaders present at the customary session-eve meet included Mallikarjun Kharge, Adhir Ranjan Chowdhury and Anand Sharma from the Congress, T R Baalu and Tiruchi Siva from the DMK, Sharad Pawar from the NCP, Vinayak Raut from the Shiv Sena, Ramgopal Yadav from the Samajwadi Party, Satish Mishra from the BSP, Prasanna Acharya from the BJD and National Conference leader Farooq Abdullah.

The Winter Session of Parliament will begin on Monday and conclude on December 23.