Stalin: 'All India Federation for Social Justice' will be launched soon 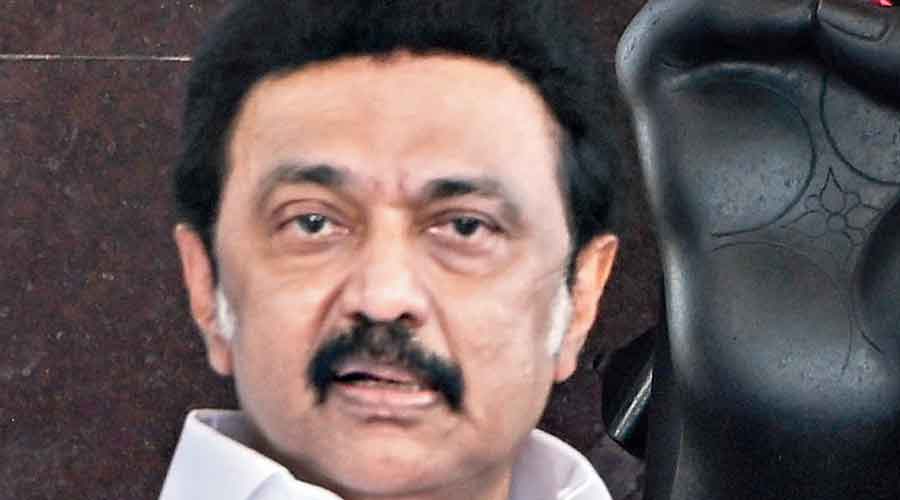 Tamil Nadu chief minister M.K. Stalin has said an “All India Federation for Social Justice” will be launched soon, the announcement coming at a webinar attended by leaders of several other regional parties that are expected to be part of the new forum.

A group of NGOs working for social justice had organised Wednesday’s webinar to laud the DMK’s “stellar role” in the legal battle that culminated in the apex court last week upholding the 27 per cent OBC quota in the all-India pool seats at state medical colleges.

Stalin said it was time for “social justice” to be taken to the next level of “social equality”, not merely in government jobs and access to educational institutions but in every sphere of social life.

“It is with this objective that the All India Federation for Social Justice will be launched,” he said.

“Leaders of the depressed classes from all states, those truly concerned about social justice, will be part of the federation, which will provide prompt suggestions for all the states to adhere to laws related to social justice.”

Stalin said the new federation would also help achieve the “principles of federalism”.

Trinamul parliamentary party leader Derek O’Brien conveyed Mamata Banerjee’s greetings to Stalin and said “there is very good coordination” between the DMK and Trinamul in Parliament.

He said the two parties should continue to work together on “difficult issues”, adding that “movement is primary, politics secondary”.

RJD leader Tejashwi Yadav iterated the demand for a caste census so the quotas could be implemented more meaningfully.