It seems to be more or less a proxy battle between chief minister Naveen Patnaik and BJP’s MP, IAS-turned-politician, Aparajita Sarangi 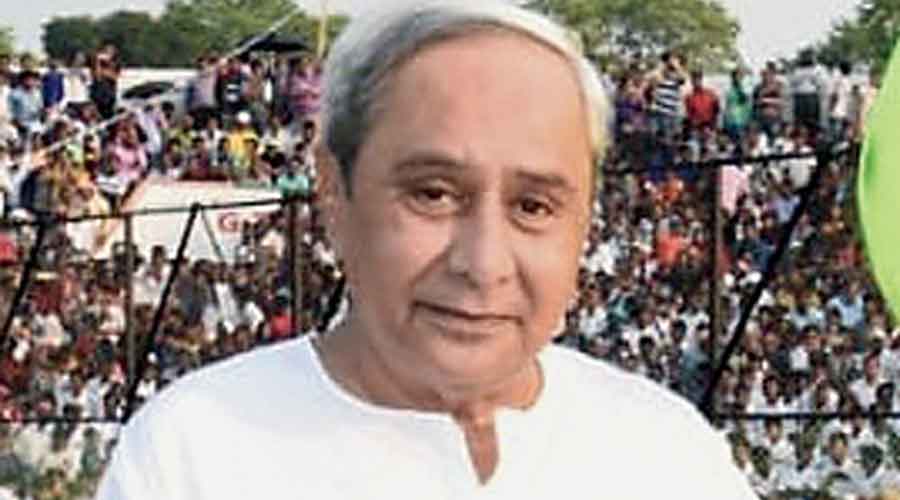 All eyes are on the high stake election to the mayor of the Bhubaneswar Municipal Corporation with ruling BJD and BJP locked in a fierce battle. The Congress, too, has joined the fray but seems to be nowhere near its rivals in terms of resources.

Winning the mayor’s post in the BMC has become a prestige issue for both the BJD and BJP. It seems to be more or less a proxy battle between chief minister Naveen Patnaik and BJP’s Bhubaneswar MP, IAS-turned-politician, Aparajita Sarangi. For the first time, the mayor will be directly elected by the people and not by corporators. The outcome of the election will have a far reaching impact on state politics, political observers feel.

BMC along with other urban areas in the state, including 47 municipalities, 59 Notified Area Council (NAC) areas, Berhampur and Cuttack Municipal Corporations will go to the polls on Thursday (March 24). Campaigning came to an end on Tuesday evening. Along with the mayor, the people of Bhubaneswar will elect 67 corporators for the BMC. For the first time, the mayor seat has been reserved for women candidates.

The BMC is a part of Bhubaneswar Lok Sabha constituency, which is represented by the BJP’s firebrand leader and the most vocal critic of Patnaik’s administration, Aparajita. In the 2019 election, the BJD despite fielding former Mumbai Police Commissioner Amar Patnaik as its candidate for the Bhubaneswar Lok Sabha seat, failed to checkmate Aparajita who had also served the state under the Patnaik government.

After winning the election, Aparajita sharpened her attack on the government and administration. “Now it’s a prestige issue for Aparajita too. If the BJP’s mayor candidate Dr Suniti Mund, a well-known writer, handpicked by her wins the election Aparajita’s stake will rise before the central leadership. Besides, she can be able to send a message that she should be taken seriously and given the charge of the BJP in the state,” said Girija Shankar Das, a political observer.

All the three MLAs have been toiling hard to ensure that the BJD’s mayor candidate and former journalist, Sulochana Das wins the election by a convincing margin. The MLAs have been instructed to ensure Das’s victory. “It’s a prestige issue both for the BJD and BJP. The party that wins the mayor seat will be able to send a message to the entire state. All are aware of it,” said journalist Ashutosh Mishra.

The BJD, which is facing the urban poll after huge success in the panchayat election and putting the main Opposition BJP on the backfoot, is confident of winning.

However, the BJP is confident that it would stall the BJD’s winning spree by banking on the popularity in urban areas.

On the other hand, the Congress is smoothly campaigning for its mayor candidate Madhusmita Acharya, an entrepreneur, without making much noise. While the lanes of Bhubaneswar are littered with the BJD and BJP’s flags and posters followed by bike rallies, the Congress campaign is relatively low key. But the party remains confident of giving a good fight to its two main rivals.