Many universities offered engineering courses in the distance mode, but it’s only the Ignou BTech degree that has been recognised 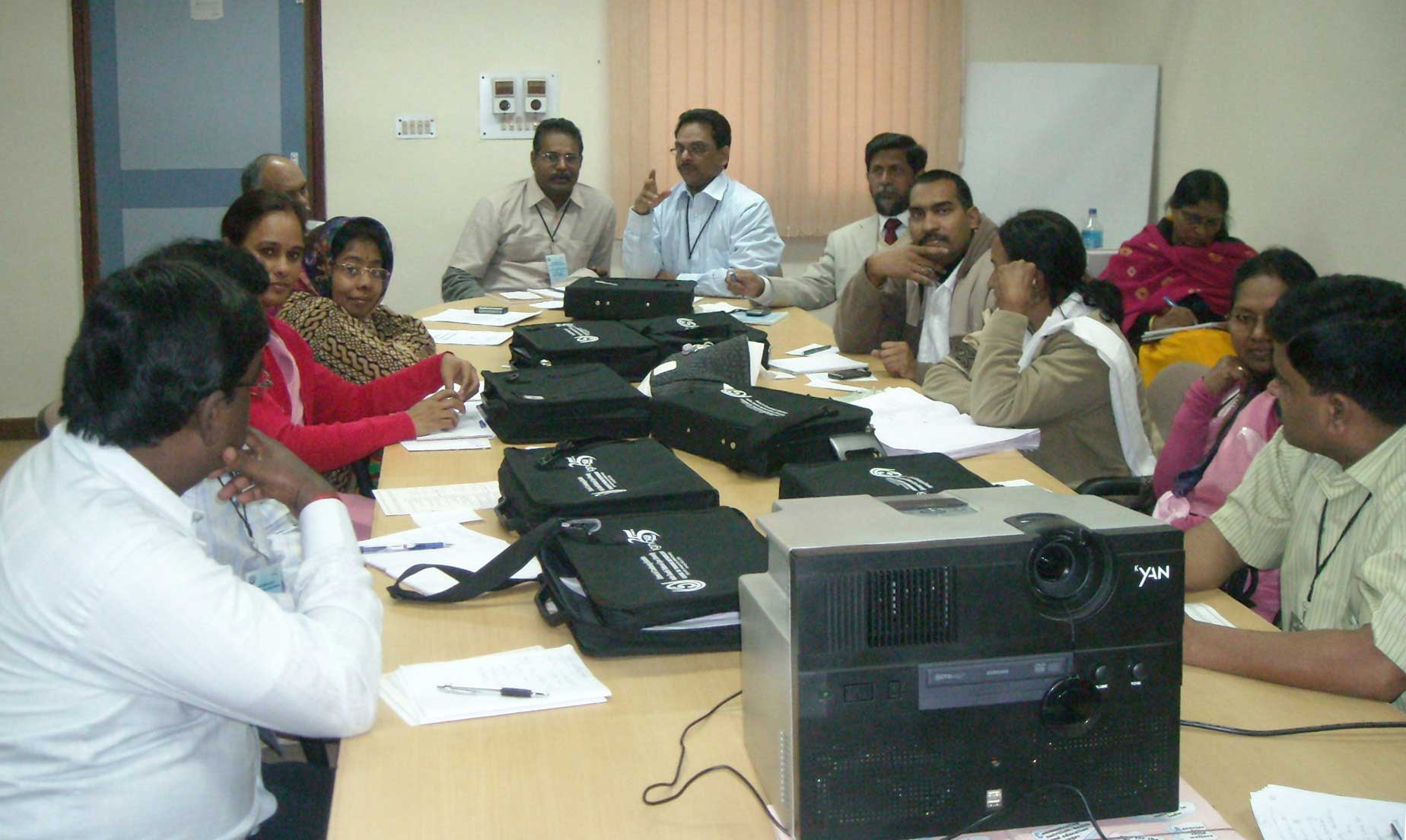 The All India Council of Technical Education has recognised the BTech degrees granted by the Indira Gandhi National Open University as valid, bringing relief to several hundred engineers who have been facing hurdles to their careers.

Nearly 3,000 people have earned the BTech degree from Ignou. They had all enrolled before 2009, when the human resource development ministry stopped enrolment for distance-mode BTech and MTech courses because of quality concerns.

After the ministry order, the AICTE — the technical education regulator — issued a public notice stating it did not recognise BTech courses taught in the distance mode.

Many people had enrolled for Ignou’s BTech course to become eligible for promotion in their jobs, mostly with public sector undertakings. But following the regulator’s notice, the companies refused to consider these degrees while selecting employees for promotion.

These engineers then formed an association and filed a case in the Supreme Court, which in its July 30 judgment this year held that the BTech degrees awarded by Ignou did not need the regulator’s approval.

The All India Ignou Students Association (AIISA) and Ignou vice-chancellor Nageshwar Rao wrote to the regulator asking it to issue a clarification on its previous order. The council has now done it after a delay of several months.

“(The) AICTE honours the judgment of the honorable Supreme Court and has no objection for BTech degree/ diploma in engineering awarded by Ignou to the students who were enrolled up to academic year 2009-10 to be treated as valid as a special case and it could not be taken as a precedent,” said a letter issued by Rajive Kumar, adviser to the council.

“It is also suggested that Ignou should not run or start such technical programmes in distance education mode which have extensive laboratory component and keeping in view the directions issued by ministry of HRD.”

Many varsities offered engineering courses in the distance mode till the 2009 ban, but it’s only the Ignou BTech degree that has been recognised.

“We are happy that the AICTE has clarified that our degrees are valid. Now the employers will not be able to discriminate against distance-mode degrees,” said Ranchak Pandey, president of the AIISA.

An AICTE official said the matter was discussed at a council meeting in October. The council then took legal opinion before issuing the clarification.