Advertisement
Home / India / Acid attack on 3 Dalit sisters in UP

Acid attack on 3 Dalit sisters in UP 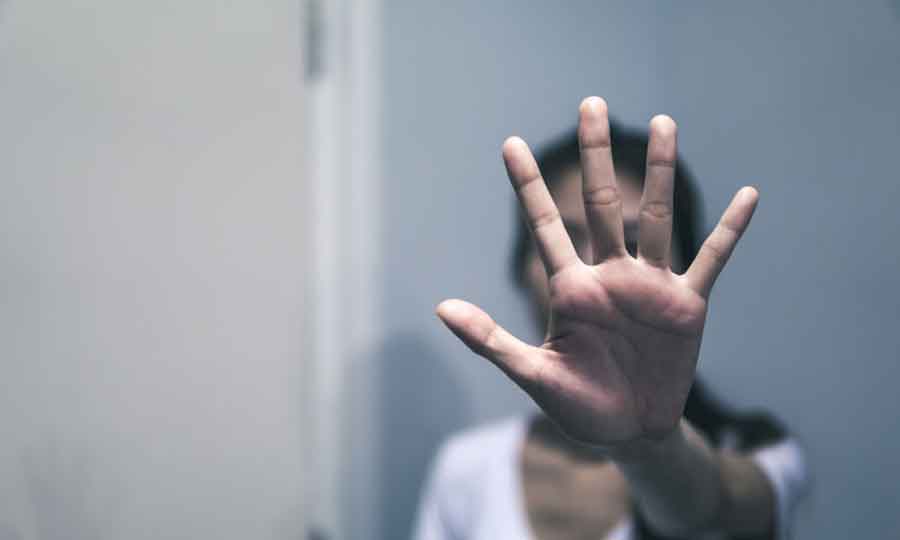 Police said the sisters, aged 19, 12 and eight, were sleeping at home in Paska village when someone threw acid at them through the open door around 1am
Shutterstock
Piyush Srivastava   |   Lucknow   |   Published 14.10.20, 01:37 AM

Three young Dalit sisters were attacked with acid in their sleep in the dead of the night in Uttar Pradesh’s Gonda district, at a time the Uttar Pradesh government is gearing up to launch a mission to prevent crimes against women and girls.

Police said the sisters, aged 19, 12 and eight, were sleeping at home in Paska village when someone threw acid at them through the open door around 1am.

The father of the girls, an elected member of the local block development committee, said: “I heard them crying in pain. My eldest daughter came running into our room and buried her face into my chest while shouting that their bed had caught fire. I felt my vest burning and realised that she had acid on her face.”

Ram Ashish, a local police officer, said the condition of the eldest sister was serious as she had acid burns on her face.

The police later arrested suspect Ashish Kumar after shooting him in the leg when he tried to escape.

A farmer who had turned to spirituality has been found dead with injury marks all over his body and a priest has been assaulted over a temple land dispute in the past 24 hours in Uttar Pradesh.

In Aligarh, Kunwar Pal, 65, was found dead in a field on Tuesday. An uncle said Kunwar was a religious man and used to mostly wear saffron or white.

In Agra, priest Chandramauleshwar Giri, 75, had been hospitalised with injuries after being assaulted by six people on Monday night.