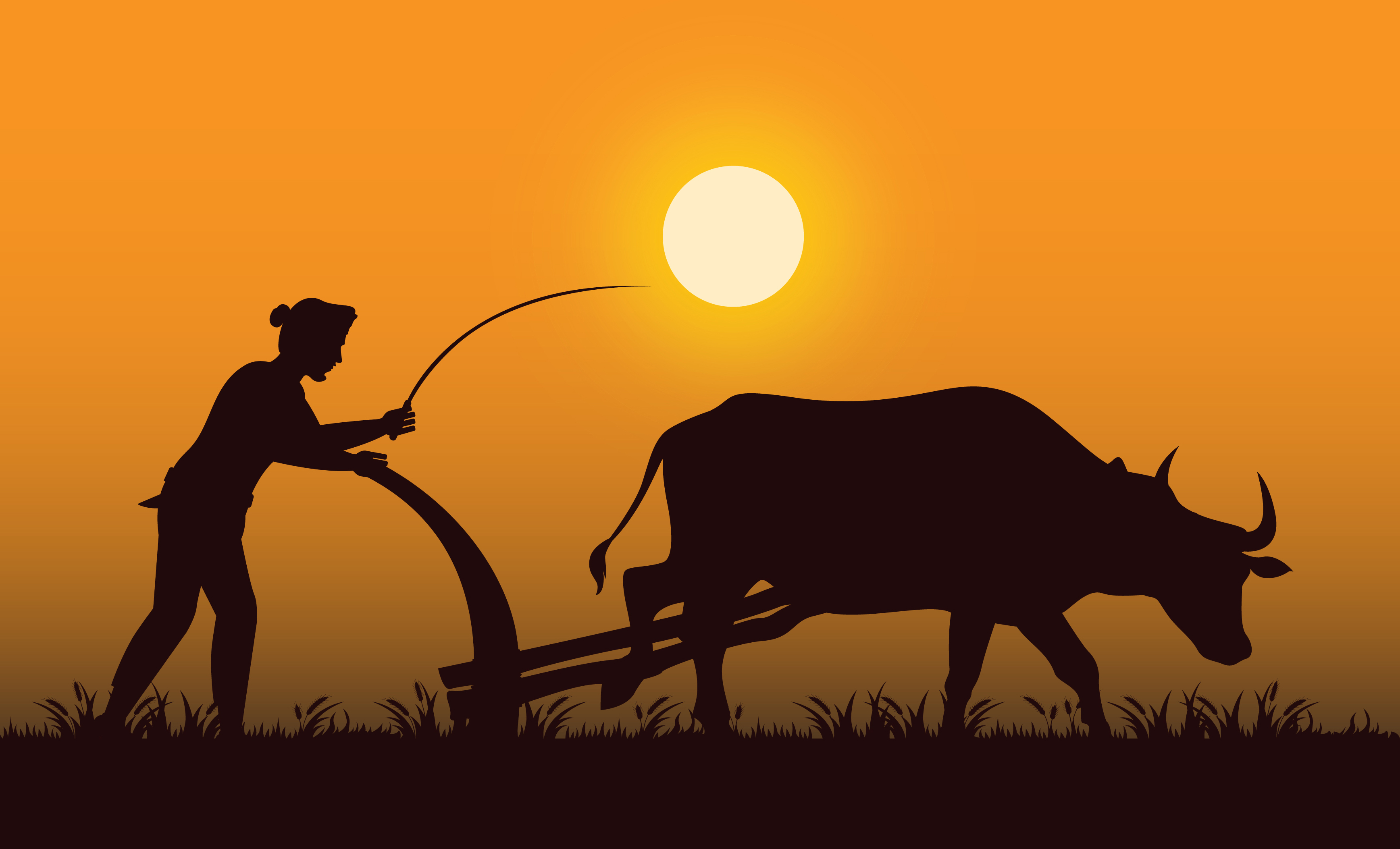 If cow vigilantes had existed in this country 4,000 years ago, a band of Indians may have had their all-conquering, centuries-long march across continents nipped in the bud.

Around 2000 BC, when cattle transport was presumably not a risky business in India unlike today, the country’s humped Zebu cattle from the Indus Valley had been rapidly introduced across western and central Asia, scientists have found.

The Zebu bulls, adapted to aridity, were ferried to these regions to enhance the hardiness of cattle there amid a multi-century drought, the scientists said last week after the first genome-wide analysis of ancient cattle from multiple West Asian sites.

This was the start of a global Zebu genome diaspora that continued down the centuries, with Zebu cattle being introduced in Africa, Latin America and Australia.

Previous studies had shown that humans first domesticated a now-extinct wild ox, the Bos primigenius, about 10,500 years ago in west Asia. This domestication gave rise to two major cattle groups, the Bos taurus in central and western Asia and the Bos indicus, or Zebu, in southern Asia.

Although the Bos indicus had originated about 8,000 years ago, the new analysis detected the Zebu genome in ancient West Asian cattle only since 4,000 years ago. From this period, hybrid cattle — with Bos taurus and Bos indicus genomes — began appearing from Iran and the Caucasus to the Mediterranean shores.

“After about 4,000 years (of the appearance of the Bos indicus), from an archaeological perspective, we see rapid and widespread introduction of the Zebu across the region,” said Daniel Bradley, a senior geneticist at Trinity College, Dublin, Ireland, who led the international effort to analyse the cattle genomes.

Bradley and his collaborators published their findings in the US journal Science.

What surprised the researchers was the absence of any influence of the Zebu genome on West Asian cattle until after 4,000 years since the Zebu’s origin, although there is substantial archaeological evidence for contact between the civilisations of West Asia and the Indus Valley.

“We asked: what on earth might have stimulated this change?” Bradley told The Telegraph.

The researchers speculate that the abrupt entry of the Zebu across West Asia was triggered by a drought that started about 4,200 years ago and persisted for centuries. Evidence for this multi-century drought is preserved in geological records.

The Zebu cattle are adapted to arid, tropical regions and are better able than the Bos taurus to tolerate the need to walk long distances for water and to forage for food.

As the Bronze Age people took the Zebu bulls from the Indus Valley to other regions, the Zebu genome imprints began to appear in cattle elsewhere.

“After about 4,000 years (since the origin of the Zebu), we find evidence of the hybrid cattle — two-thirds Bos taurus and one-third Bos indicus — across the region,” Bradley said. The maternal lineage remains relatively unaffected, implying a bull-driven introgression.

“This human-mediated migration of Zebu-derived genetics has continued through millennia, altering tropical herding on each continent,” the researchers wrote in their paper.