200 terrorists ready to be launched into J&K: Northern army commander

Our aim is to identify these people and neutralize them at the earliest possible time, says Lieutenant General Upendra Dwivedi 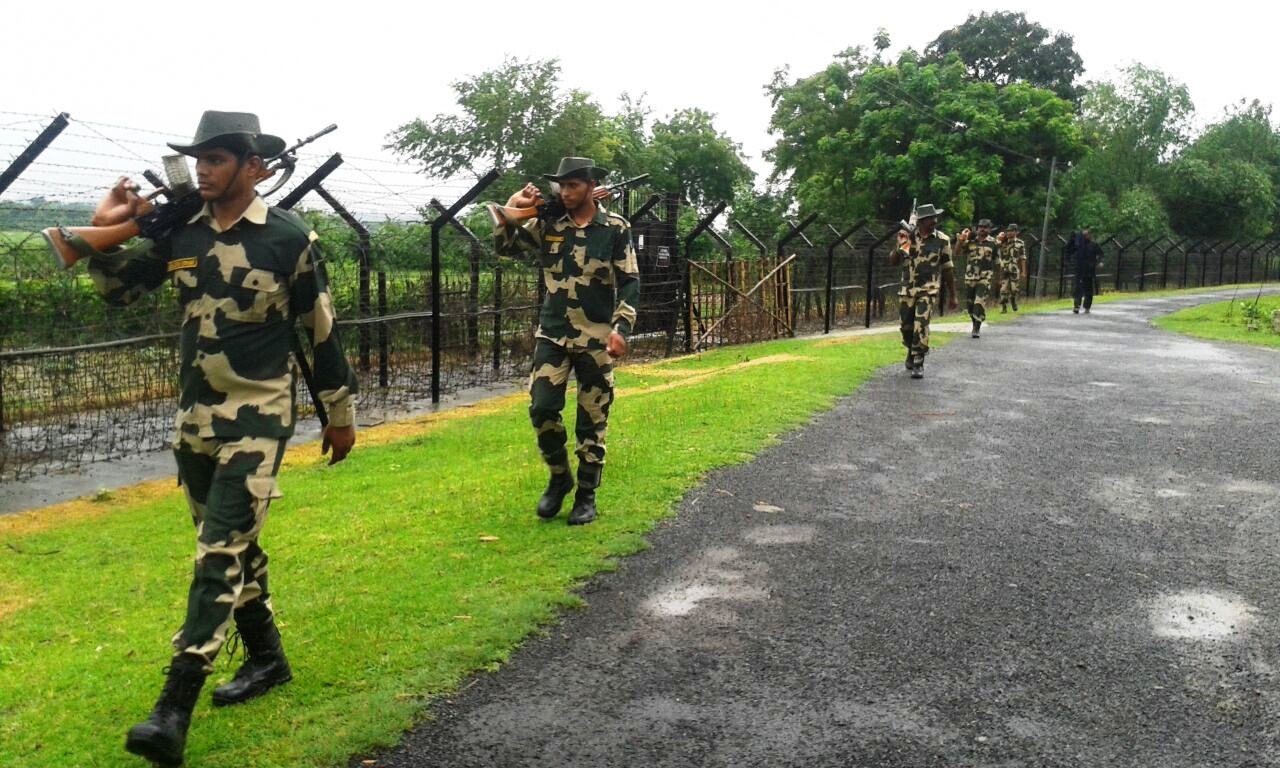 Northern army commander Lieutenant General Upendra Dwivedi on Friday said that infiltration is drastically down, yet currently there are 200 terrorists staged across border ready to be launched into Jammu and Kashmir.

The ceasefire along Indo-Pak border is working 'well' since February 2021 agreement, he asserted.

He said that the number of trained terrorists in Jammu and Kashmir is dwindling with each passing as 21 foreign terrorists have been eliminated this year so far in absence of local shelter and support.

"The number of terrorists staged across the Indo-Pak border are approximately 200. They are waiting across (LoC) to be launched to this side, Dwivedi said in reply to a question about the security situation along the Line of Control (LoC) and across the J-K border.

He said that counter infiltration grid is very fool-proof.

We have made sure that all reserve troops were put in the second tier of defence so that no infiltration takes place, he said.

In the last twelve months, to say so, the number of ceasefire violations has been very limited -- only one to three CFVs took place, he said.

He maintained that terror infrastructure, however, seems to be intact across the border. "There are six major terrorist camps and 29 minor camps. There are temporary launching pads located close to various military establishments, he said.

He blamed Pakistan army for sustaining the terror infrastructure and said that the complicity of Pakistan army and its agencies cannot be denied.

He said that infiltration not only takes places via mountainous areas and forests but also through International Border via Jammu and also Punjab and Nepal.

"Our aim is to identify these people and neutralize them at the earliest possible time", he said.

The Army commander said that there are 40 to 50 local terrorists currently operating in the hinterland besides foreign terrorists, whose number cannot be determined.

"But we have neutralized 21 foreign terrorists till now. It shows that support for sheltering terrorists is dwindling with each passing day, he said.

Dwivedi said local terrorists who were neutralized were very poorly trained and armed with just pistols.

Expressing concern over radicalisation, he said that teenagers are being recruited increasingly and it is matter of concern for all.

They are being educated to get rid of radicalisation being infused in them by Pakistan. After the abrogation of article 370, there is a change, he said.

Army is playing an important role in bringing this change."

Dwivedi said that over 15,000 students in 48 goodwill schools are being taught how to build up a better future for themselves in their own country.

Asked about the probability of revocation of Armed Forces Special Powers Act (AFSPA) in J-K, he said that AFSPA will automatically go the day there is no need for armed guards and paramilitary on roads.

On Amarnath Yatra, he said sanitisation is being done and SOPs are being put in place under Operation Shiva.

He said the number of pilgrims is expected to double this year as compared to 2019. We have to ensure that there is no terrorist action during the yatra. Extra forces are being deployed, he said.