Kumar had sought more time, saying he has to settle family affairs related to children and property 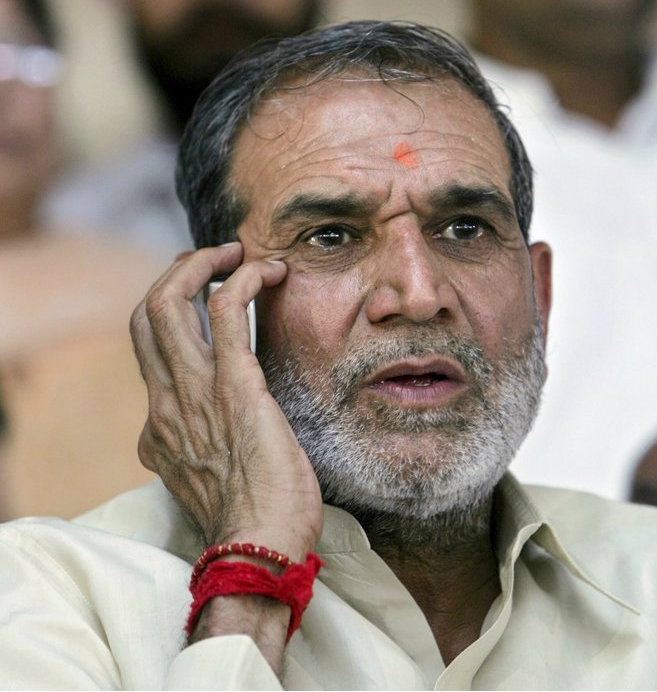 A bench of Justices S Muralidhar and Vinod Goel said it saw no grounds to grant him the relief. 'Application is dismissed,' it said.

The same bench had on December 17 convicted and sentenced the 73-year-old former Congress leader to imprisonment for the remainder of his life in a 1984 anti-Sikh riots case and had asked him to surrender by December 31 and not to leave Delhi.

He had sought more time, saying he has to settle family affairs related to children and property and also needs time to file an appeal in the Supreme Court against the high court verdict.

The application, filed through advocate Anil Dharma, had said Kumar has been 'under shock and surprise' since the time he has been convicted and he believes that he is innocent.

The case relates to the killing of five Sikhs in the Raj Nagar Part-I area in Palam Colony in south-west Delhi and the burning down of a gurdwara in Raj Nagar Part II on November 1-2, 1984. The riots had broken out after the assassination of then Prime Minister Indira Gandhi on October 31, 1984, by her two Sikh bodyguards.

The high court, in its judgment, had said that the riots were a 'crime against humanity' perpetrated by those who enjoyed 'political patronage' and aided by an 'indifferent' law enforcement agency.

It had set aside the trial court's verdict that had acquitted Kumar in the case.