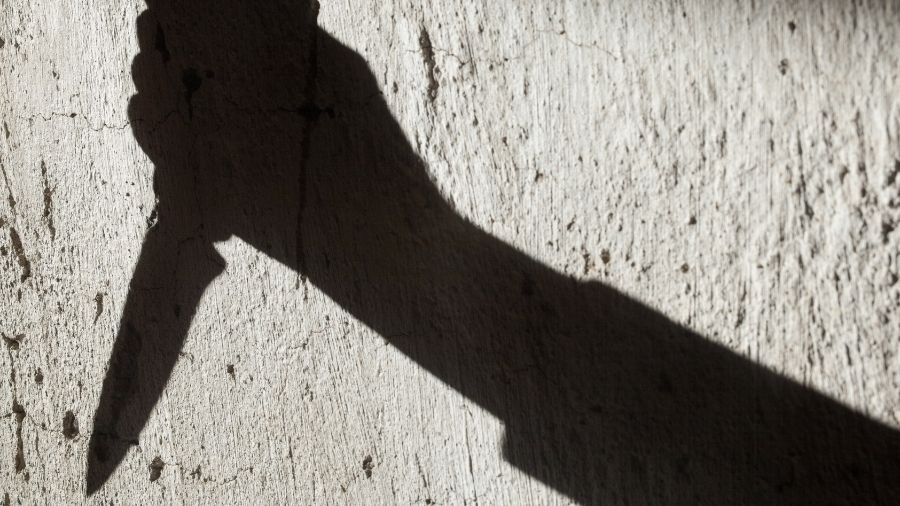 The CPI(M) has called for a hartal in Vallikunnam area protesting the murder of the tenth standard student.
Shutterstock
Our Bureau, Agencies   |   Kochi   |   Published 15.04.21, 05:36 PM

A 15-year old boy was stabbed to death allegedly by a group of people during a temple festival at Padayanivattom near Alappuzha on Wednesday night, police said.

The teenager, a student activist of the Students' Federation of India (SFI) was stabbed to death at around 10pm on the night of Vishu, allegedly by members of the RSS,family sources said.

"We have taken into custody and questioned the father and brother of Sajay Datt, a local, who is the accused in the case. We are yet to nab him, a search is on," police told PTI.

The CPI(M) has called for a hartal in Vallikunnam area protesting the murder of the tenth standard student.

He was supposed to attend the ongoing tenth standard exams in the state.

Sources close to the family told P T I that the assailants came looking for his elder brother, a DYFI activist but attacked the minor, killing him.

"He is my second son. He lost his mother a year ago.

He was just 15. He may have been an SFI activist in school… since he is from a Communist family. I don't understand why he was killed," his father, Ambili Kumar, told the media.

CPI(M) Charumood area secretary Binu told the media that it was planned murder.

"He was an SFI activist. It was a planned murder by the BJP and the RSS," he said.

Meanwhile, BJP denied all the allegations and said it was in no way associated with the murder.

"All the allegations raised against BJP and the RSS are baseless. Police have clearly said that it was not a politicalmurder," BJP district president A V Gopakumar said.

Recently, after the state Assembly polls, a 22-year- old IUML worker was allegedly killed in a post-poll clash between the league activists and the CPI(M) at Kannur.

The teenager is the seventh Left worker killed in the state during the last eight months.