Most of us can be healthy at any weight, if we are also active enough, says a new study 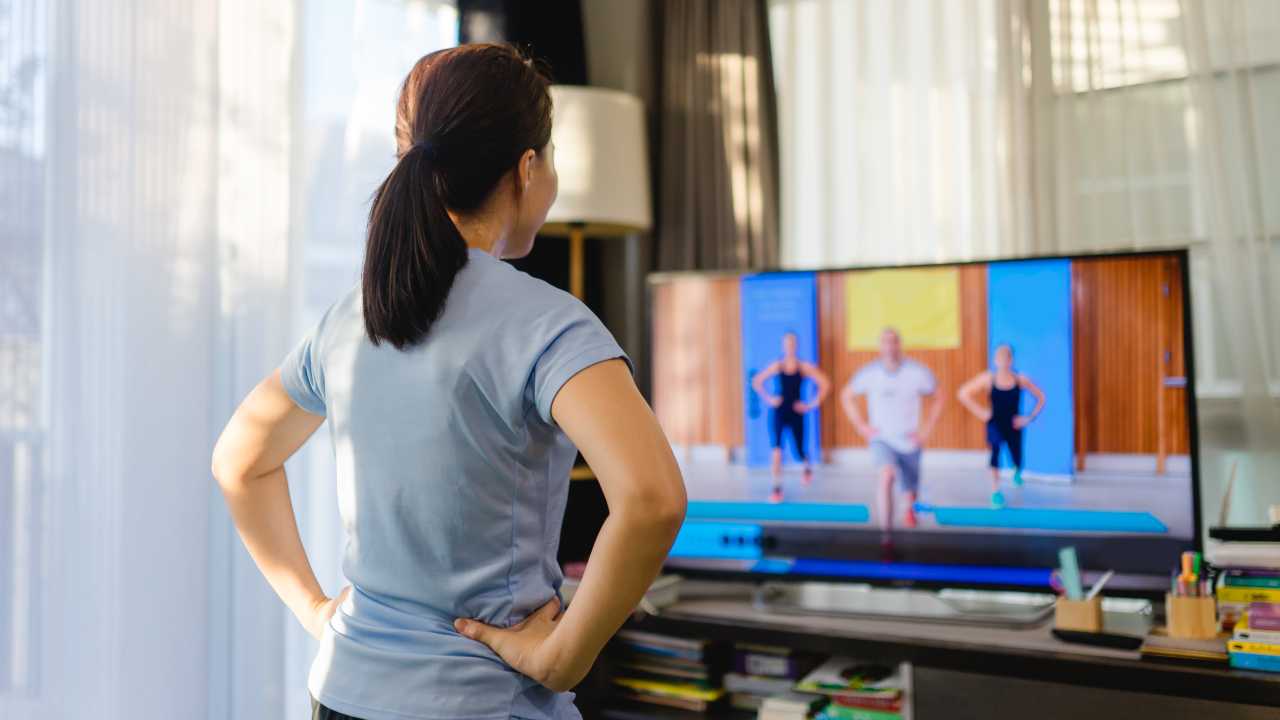 An interesting new review of the relationships between fitness, weight, heart health and longevity, which analysed the results of hundreds of previous studies of weight loss and workouts in men and women, found that obese people typically lower their risks of heart disease and premature death far more by gaining fitness than by dropping weight or dieting.

This past research overwhelmingly shows that people who start to exercise rarely lose much, if any, weight, unless they also cut back substantially on food intake. Exercise simply burns too few calories, in general, to aid in weight reduction. We also tend to compensate for some portion of the meagre caloric outlay from exercise by eating more afterward or moving less or unconsciously dialling back on our bodies’ metabolic operations to reduce overall daily energy expenditure.

Glenn Gaesser, a professor of exercise physiology at Arizona State University, US, is well versed in the inadequacies of workouts for fat loss. For decades, he has been studying the effects of physical activity on body compositions and metabolisms, as well as endurance, with a particular focus on people who are obese. Much of his past research has underscored the futility of workouts for weight loss. In a 2015 experiment he oversaw, for instance, 81 sedentary, overweight women began a routine of walking three times a week for 30 minutes. After 12 weeks, a few of them had shed some body fat, but 55 of them had gained weight.

In other studies from Dr Gaesser’s lab, though, overweight and obese people with significant health problems, including high blood pressure, poor cholesterol profiles or insulin resistance, a marker for type 2 diabetes, showed considerable improvements in those conditions after they started exercising, whether they dropped any weight or not. Seeing these results, Dr Gaesser began to wonder if fitness might enable overweight people to enjoy sound metabolic health, whatever their body mass numbers, and potentially live just as long as thinner people — or even longer, if the slender people happened to be out of shape.

So, for the new study, which was published in iScience, he and his colleague Siddhartha Angadi, a professor of education and kinesiology at the University of Virginia in Charlottesville, began scouring research databases for past studies related to dieting, exercise, fitness, metabolic health and longevity. They were especially interested in meta-analyses, which pool and analyse data from multiple past studies, allowing researchers to look at results from far more people than in most individual studies of weight loss or exercise, which tend to be small-scale.

They wound up with more than 200 relevant meta-analyses and individual studies.

As a whole, the studies they cite show that sedentary, obese men and women who begin to exercise and improve their fitness can lower their risk of premature death by as much as 30 per cent or more, even if their weight does not budge. This improvement generally puts them at lower risk of early death than people who are considered to be of normal weight but out of shape, Dr Gaesser said.

On the other hand, if heavy people lose weight by dieting, their statistical risk of dying young typically drops by about 16 per cent, but not in all studies. Some of the research cited in the new review finds that weight loss among obese people does not decrease mortality risks at all.

The new review was not designed to determine precisely how exercise or weight loss affect longevity in people with obesity, though. But in many of the studies they looked at, Dr Gaesser said, people who shed pounds by dieting regained them, then tried again, a yo-yo approach to weight loss that often contributes to metabolic problems like diabetes and high cholesterol and lower life expectancy.

On the other hand, exercise combats those same conditions, he said. It may also, unexpectedly, remake people’s fat stores. “People with obesity usually lose some visceral fat when they exercise,” he said, even if the overall weight loss is negligible. Visceral fat, which collects deep inside our bodies, raises risks for type 2 diabetes, heart disease and other conditions.

A few of the studies they cite find that exercise likewise alters molecular signalling inside other fat cells in ways that may improve insulin resistance, no matter how much weight someone carries. “It looks like exercise makes fat more fit,” Dr Gaesser said.

The primary takeaway of the new review, he concluded, is that you do not need to lose weight to be healthy. “You will be better off, in terms of mortality risk, by increasing your physical activity and fitness than by intentionally losing weight,” he said.