There’s much we can learn from celebrity sleep secrets

Does the secret to success lie in eschewing the traditional overnight sleep in favour of something a bit more... unorthodox? 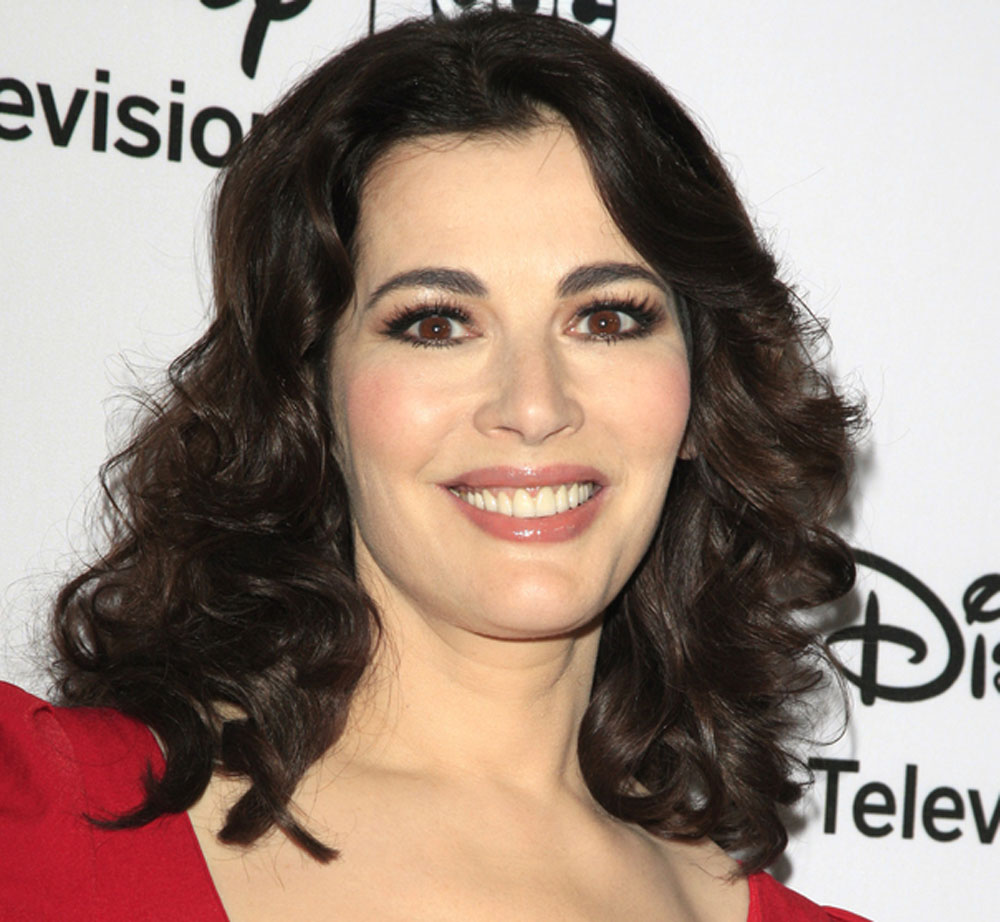 Nigella Lawson said that she often heads to bed at 7.30pm, although often just to lie around rather than actually close her eyes
Source: Shutterstock
Tome Morrissy-Swan/ The Daily Telegraph   |     |   Published 30.09.18, 02:31 PM

On the other end of the spectrum from leaders like Thatcher and Trump is singer Mariah Carey. In order to protect her pipes, Carey sleeps 15 hours before a concert, in a room stacked with humidifiers, which helps maintain her voice. “Literally, I’ll have 20 humidifiers around my bed,” she has said. Sounds steamy. 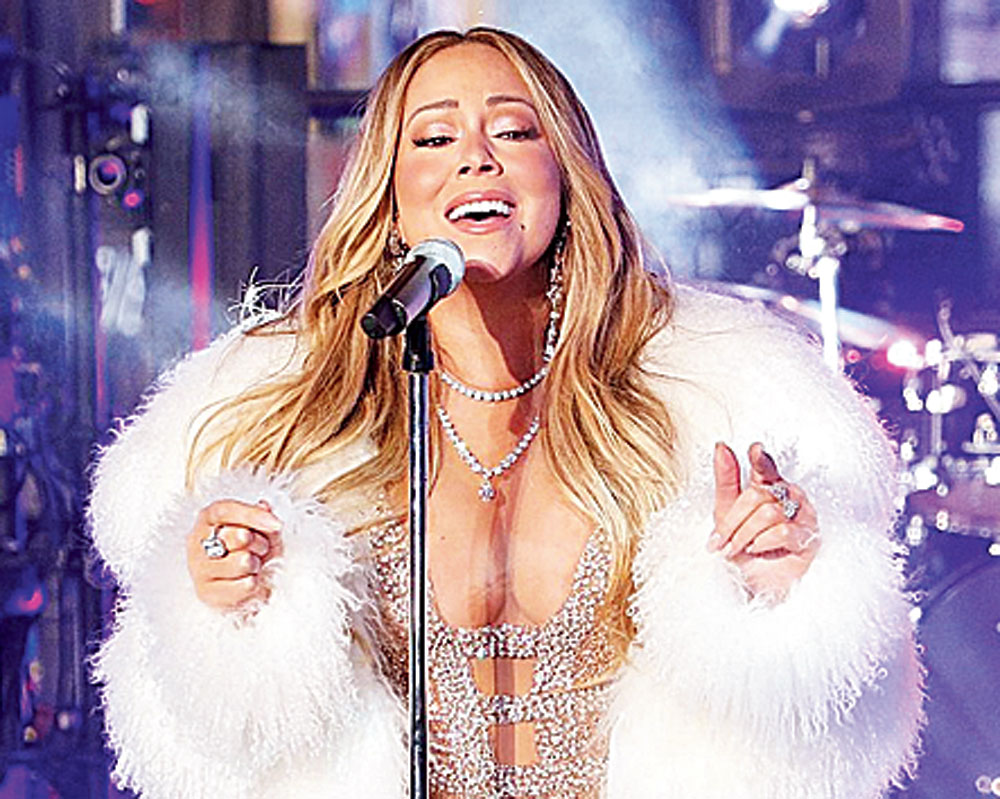 By now, we all know the value of a good night’s shut eye. Barely a day goes by without a new scientific study telling us what our bodies are already screaming — sleep is important to your daily functioning; fail to get your recommended seven to nine hours a night and life gets considerably harder.

So it catches the eye when the rich and/or famous talk about their abnormal sleep patterns. Could it be that we’ve missed a trick all along? Does the secret to success lie in eschewing the traditional overnight sleep in favour of something a bit more... unorthodox?

Last week, Nigella Lawson joined the pool of celebrities who have spoken about their odd sleeping habits. The TV chef told an audience that she often heads to bed at 7.30pm, although often just to lie around rather than actually close her eyes. “I need time to wind down and that takes its own time,” she said. “I make myself cups of tea as well. I sleep in only two-hour bursts and not many of them.”

It’s hard to know what’s strangest about that regimen: the early bedtime, the regular caffeine, or the two-hour blocks — although it’s worth noting that Lawson’s habits aren’t entirely singular. Just a couple of weeks back, actor and ex-rapper Mark Wahlberg announced on Instagram that his daily routine includes going to bed at 7.30pm (and waking up at 2.30am). And various world leaders have been known to require just a few hours of sleep a night (Donald Trump and Margaret Thatcher, to name two), which is possibly due to a rare genetic mutation.

As it turns out, Lawson, Wahlberg and the Iron Lady are far from the most bizarre sleepers in Planet Famous! 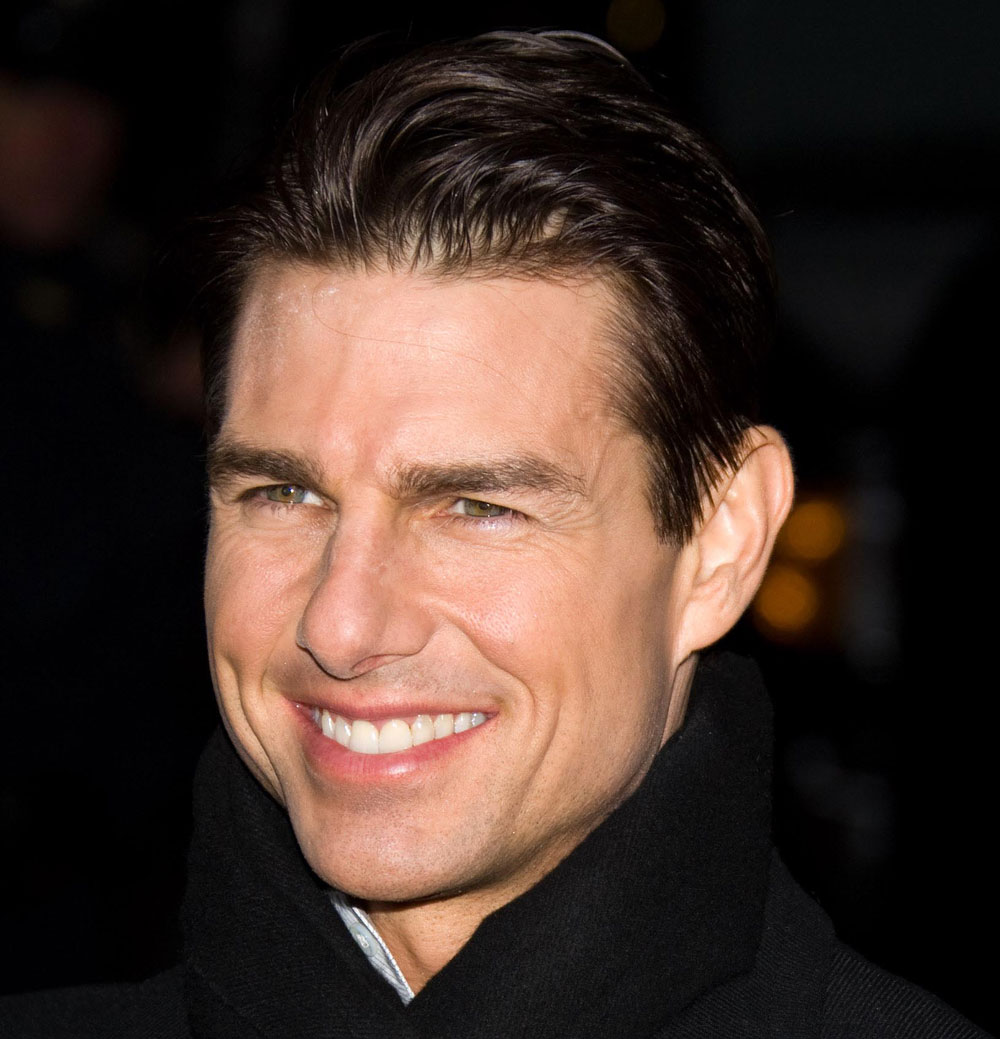 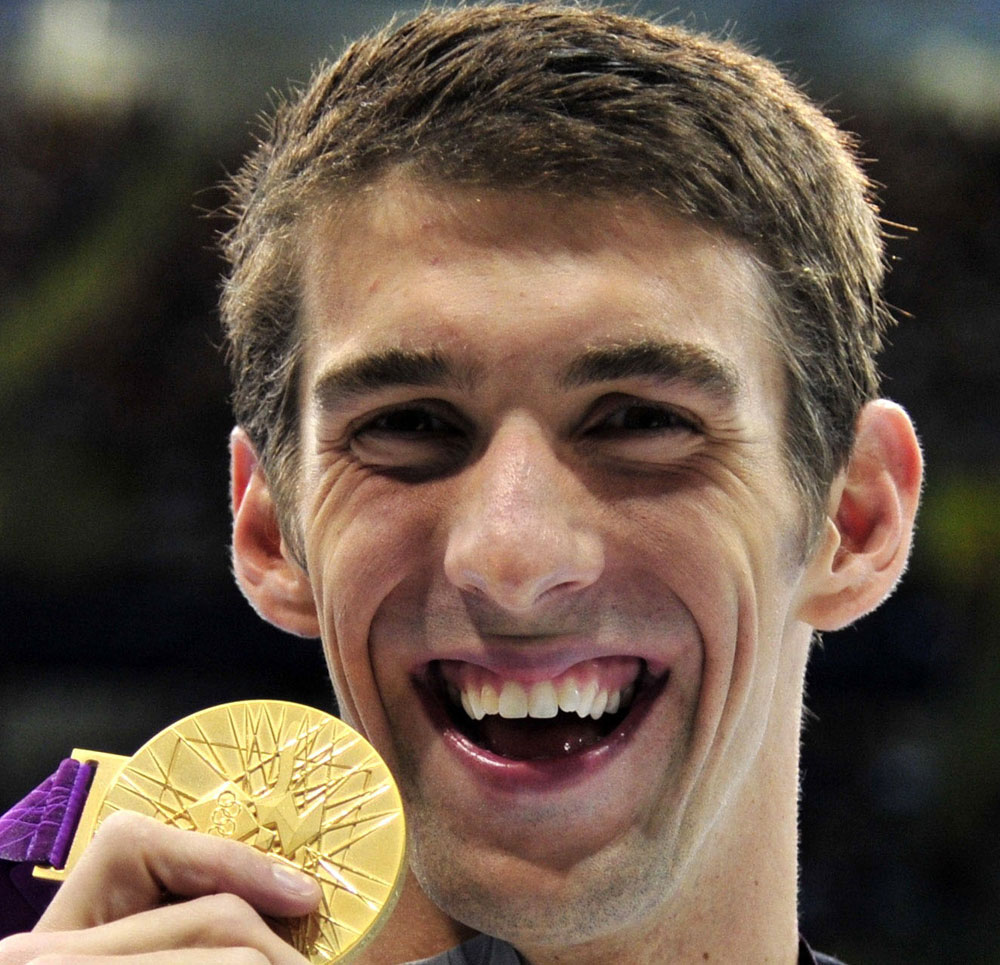 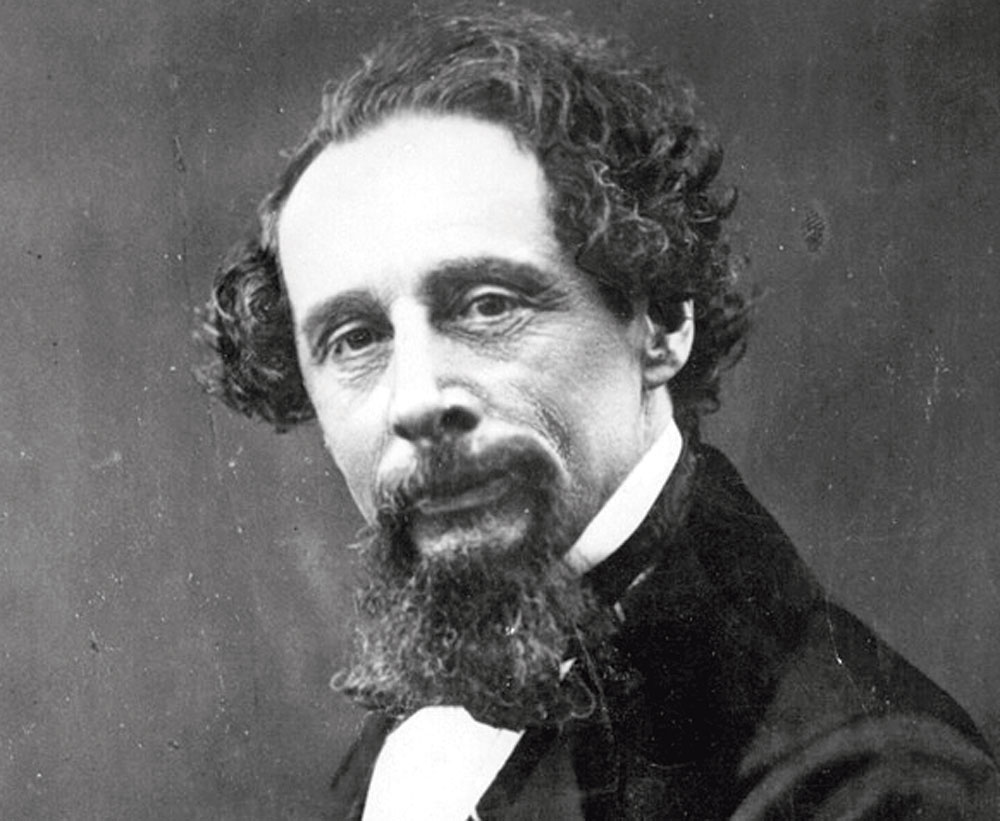 Charles Dickens
Sourced by the Telegraph 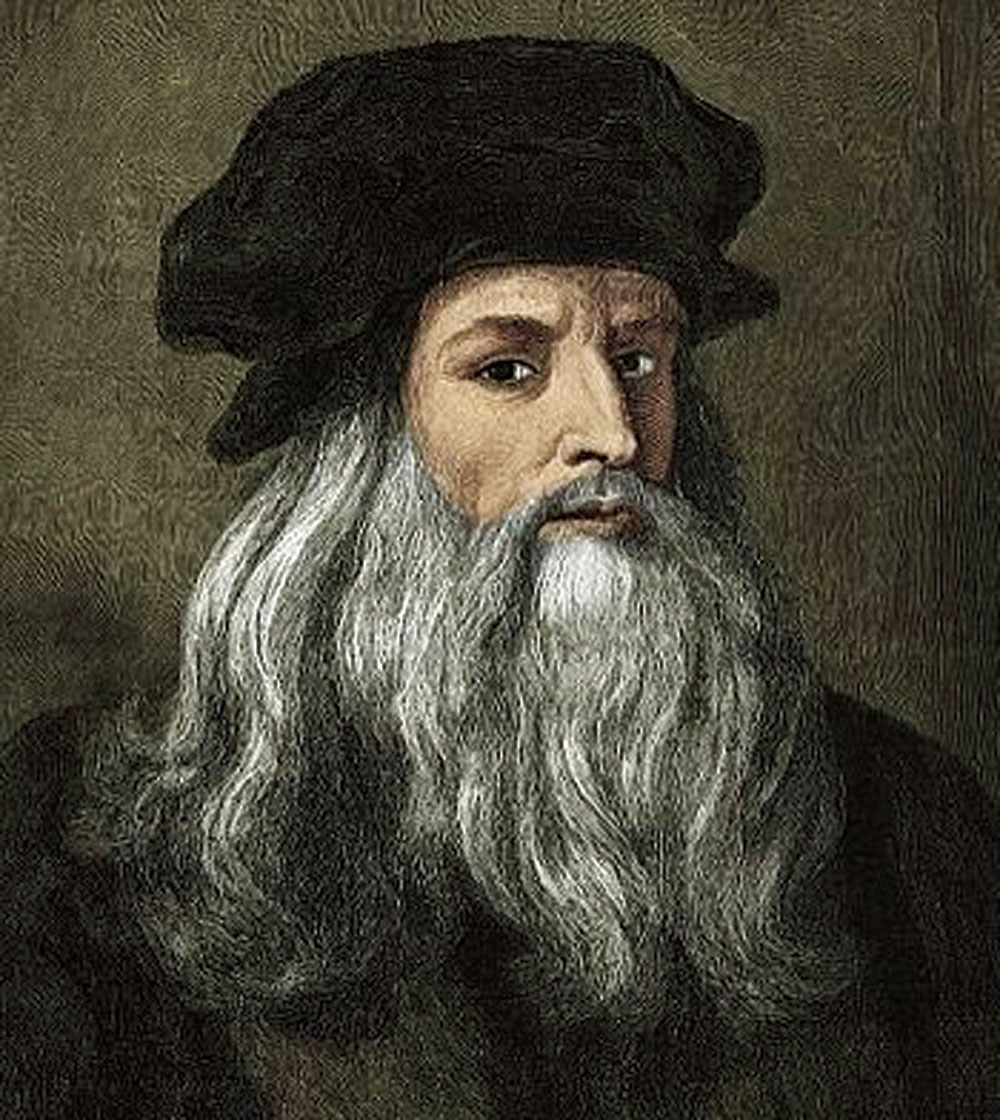 Dickens, an insomniac, had a quirky ‘cure’ for his sleep ills: He would go to bed with his body facing north. It was a popular believe in Victorian Briton that you could boost your health by aligning with the Earth’s magnetic field. Dickens is also believed to have written while facing north. 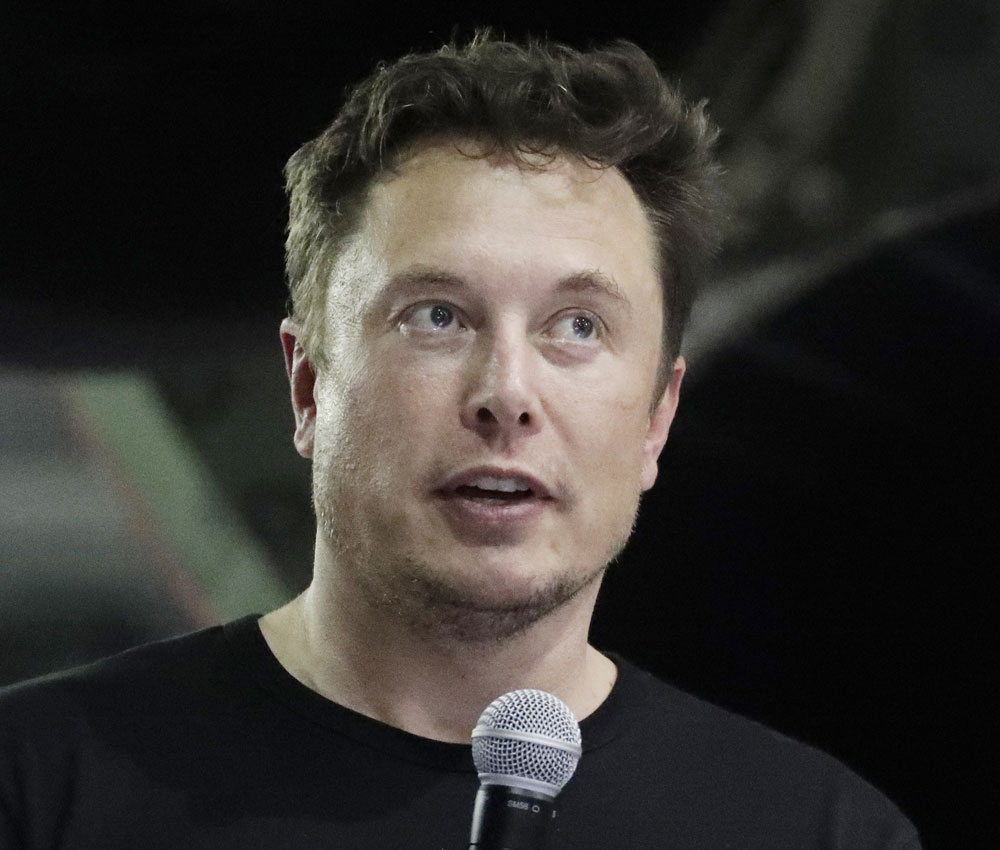 We’ll go back a few centuries. Leonardo da Vinci, the ultimate Renaissance man, had a remarkably productive career, painting and drawing the likes of the Mona Lisa and the Vitruvian Man as well as dreaming up a helicopter prototype.

How did he fuel his fruitful life? The ‘Uberman’ sleep cycle, of course. Rather than sleep for a clump of hours each night like a regular simpleton, da Vinci is said to have taken a 20-minute nap every four hours, in order to boost productivity throughout the day.

19th century British writers evidently suffered with their sleep, and there was no shortage of strange methods to combat sleep deprivation. For the author of Wuthering Heights, the best way to beat insomnia was to continuously walk in circles until tiredness kicked in. 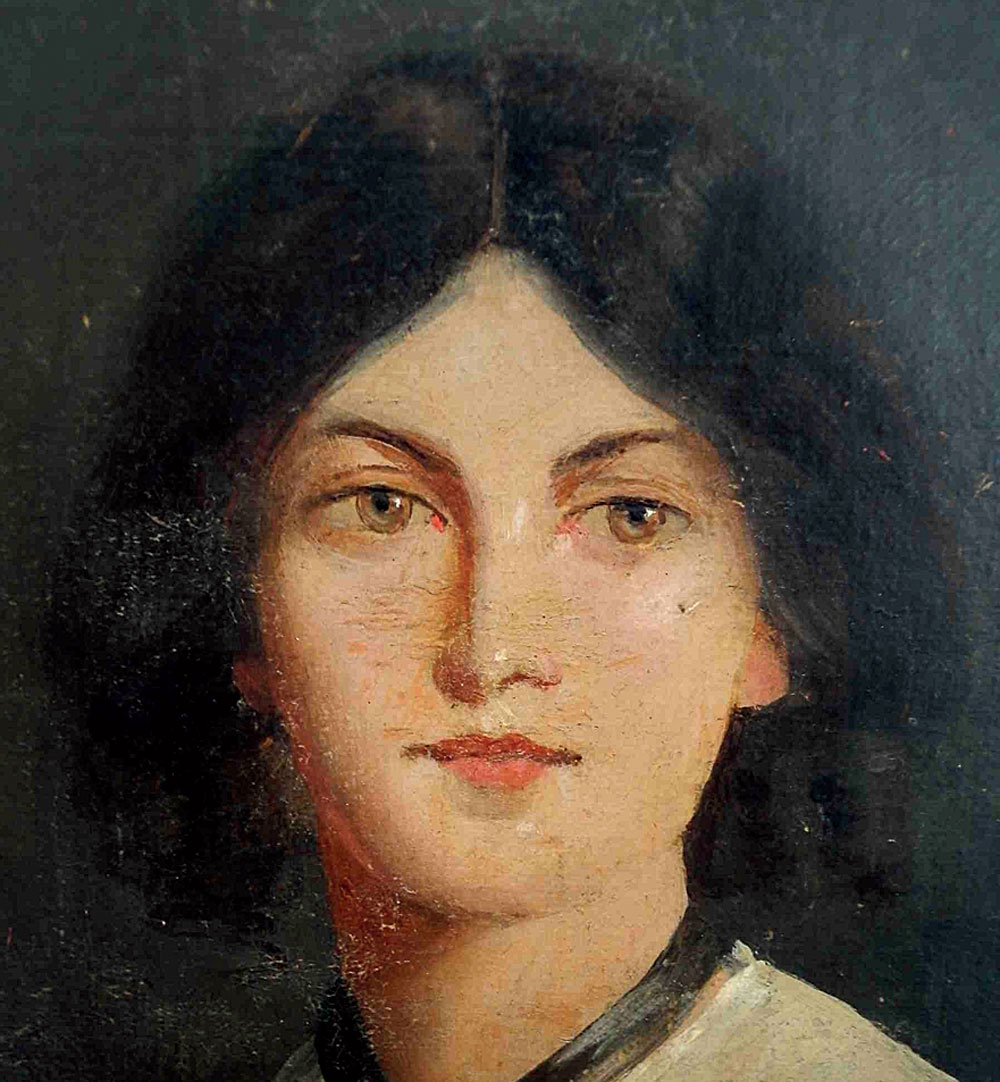 Emily Bronte
Sourced by the Telegraph

The greatest ever Olympian, in terms of medal haul, was famous for his crazy diet, which involved 8-10,000 calories per day. But he also placed a lot of importance on sleep, and would rest up in a high-altitude sleeping chamber, which mimicked the air at 8,500-9,000 feet.

The chamber apparently boosted performance by making the swimmer’s bodywork hard. Essentially, he was training even during slumber.

Tiger Woods is another sportsman said to use this sleeping system.

It’s been a testing year for Elon Musk, the mega-billionaire businessman whose businesses seem to reflect his own mind in operating at the outer orbits of possibility. Musk is a busy boy: His companies are trying to redefine motoring (Tesla), redefine travel (Hyperloop), and redefine the planet(s) that we call home (SpaceX). Oh, and there’s all that tweeting to be done. How does he manage it? In an interview with The New York Times earlier this year, Musk revealed that he was regularly working 120-hour weeks — and using the insomnia medication Ambien to help him sleep.

Even the rich and famous are beset by everyday complaints, it seems. Tom Cruise, the Mission Impossible megastar, is supposedly such a potent snorer that he built a soundproof room — the “snoratorium” — where he could get his beauty sleep without interruption.

One visitor remarked: “Whoever uses the snoring room cannot be heard outside the locked door. It’s very small, comfortable and dark.”