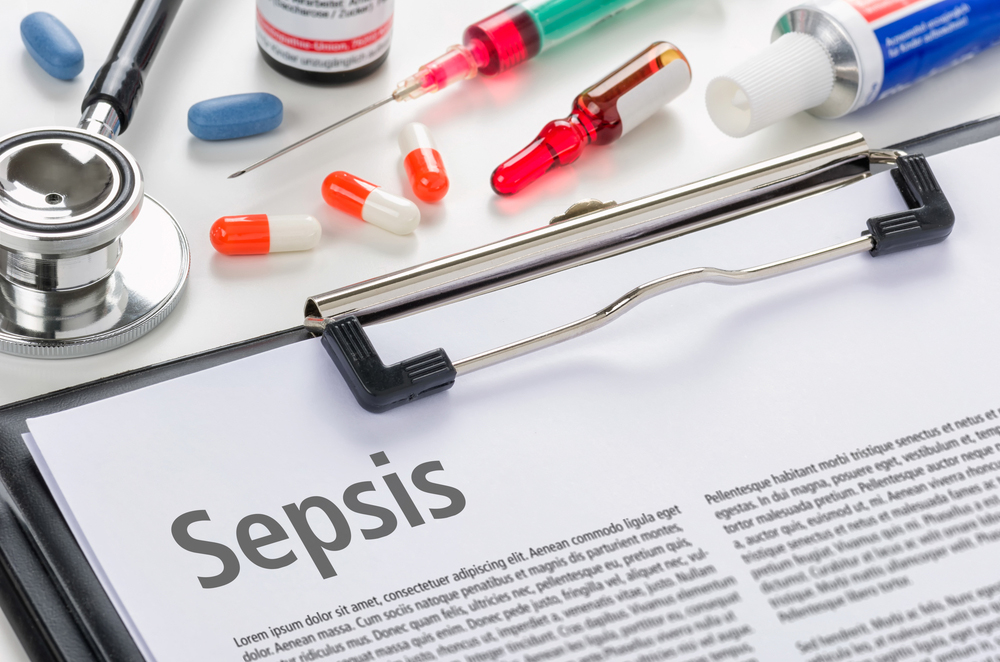 Medical experts say that while an infection can advance to sepsis in anyone, pregnant women, newborns, hospitalised patients and people with liver, kidney or auto-immune diseases are at greater risk
(Shutterstock)
G.S. Mudur   |   New Delhi   |   Published 16.01.20, 09:08 PM

India has a higher death rate from sepsis, a life-threatening response to infections, than other South Asian countries except Afghanistan, a global study has revealed.

The international research consortium that conducted the study said the findings highlight the need to enhance the efforts to prevent and treat sepsis.

Medical experts say that while an infection can advance to sepsis in anyone, pregnant women, newborns, hospitalised patients and people with liver, kidney or auto-immune diseases are at greater risk.

The study, led by US researchers and published in The Lancet on Thursday, has estimated 48.9 million cases of sepsis and 11 million sepsis-related deaths worldwide in 2017, more than double the previous global figures.

“This striking increase is largely attributable to the far higher burden among people living in areas with a lower socio-demographic index (and) for whom data had previously been lacking,” Kristina Rudd, a critical care specialist at the University of Pittsburgh, and her collaborators wrote in the journal.

Critical care experts said that India’s large population explained its rank. But they added that the country could do much more to adopt diagnosis and treatment guidelines that could significantly lower sepsis-related death rates, which are as low as 58 per 100,000 people in the US, 50 in China, and 36 in Singapore.

“There is a saying now: we have to smell sepsis through certain warning signs such as respiration rate, decreased urine output or confusion, rather than wait for all the parameters that define sepsis. Early diagnosis and treatment with appropriate antibiotics can reduce death rates.”

He said the ISCCM had participated in a 2018 effort by the US-based Society for Critical Care Medicine to develop guidelines for the diagnosis and management of critically ill patients, including those with sepsis.

“Adherence to such guidelines will help reduce morbidity and mortality from sepsis,” Dixit said.