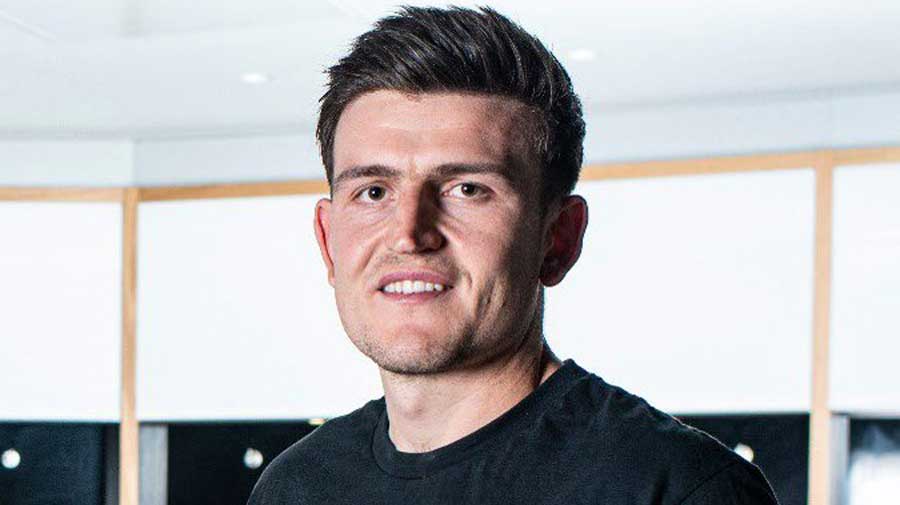 After a season of modest but real progress, Manchester United head into the new Premier League campaign with a far tougher challenge facing them — to get back in the title race.

Last season’s mission for manager Ole Gunnar Solskjaer was to get the team into the top four and win some silverware to inject some belief into his rebuilding project.

Strong results in the last third of the season ensured United grabbed third spot and a place in the Champions League while the Cup campaigns fell just short with semi-final losses in the League Cup, FA Cup and Europa League.

Overall, most United fans would accept that return on a season which was always viewed as one of transition, a step on the way towards a bigger goal.

The team are clearly stronger than a year ago — with Harry Maguire at the back, Bruno Fernandes in midfield and Mason Greenwood in attack, all having contributed to a quality upgrade.

The arrival of Donny van de Beek from Ajax should provide a further improvement in the midfield, which would be enhanced even more if the drawn-out pursuit of England winger Jadon Sancho results in him moving from Borussia Dortmund.

Reports suggested that United have completed the signing of 16-year-old striker Alejandro Garnacho from Atletico Madrid.

Garnacho is their third Spanish acquisition of the summer after Marc Jurado, 16, from Barcelona and Alvaro Fernandez, 17, from Real Madrid. 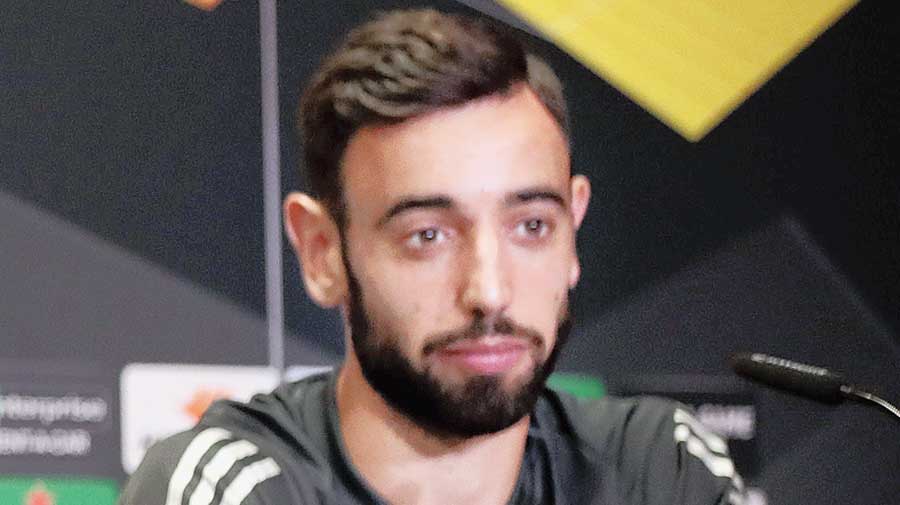 United are yet to formally confirm the signings.

But even with these additions, it would still be a stretch to envisage United challenging City and Liverpool.

Whereas Juergen Klopp and Pep Guardiola can call on quality cover for every position in the starting 11, United’s second string shows a real drop-off in ability, as evidenced in Solskjaer’s reluctance to select too many back-up players for Cup games.

In an ideal world, this off-season would have seen a mass clear-out of surplus squad players and the recruitment of replacements who could add real competition for starting roles.

But the shorter break and the financial impact of the pandemic have made this a tricky market for a club not especially adept at getting moves done quickly.

So what would be a successful season for United?

Given the improvements at Chelsea and Arsenal, it will still be a significant achievement for United to secure a top four finish and in the Champions League, a decent run in the knockout stages would also be a sign of progress.

A Cup trophy would of course be welcome. But above all, the United faithful want to see a team that over 90 minutes can put one over on their North West rivals helmed by Klopp and offer hope that a 21st league title might be within touching distance.