Advertisement
Home / Football / Koeman: To have Messi is great

Koeman: To have Messi is great 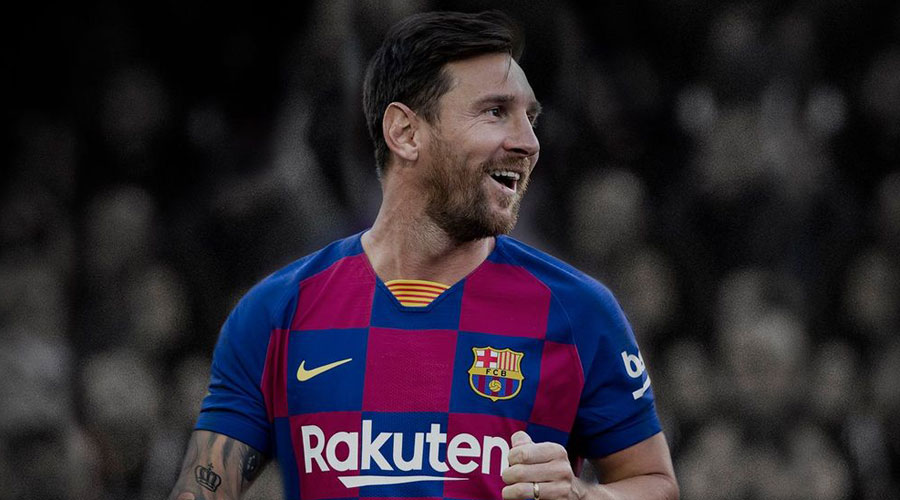 FC Barcelona coach Ronald Koeman has hailed the news that Lionel Messi is staying with the team for the coming season after the Argentine kept the club on tenterhooks by trying to force a move away for free last month.

Barca’s all-time top scorer confirmed last week that he would remain at the club where he has spent his entire career for the coming season and began training with new coach Koeman for the first time on Monday.

“It’s great, everyone knows he’s the best player in the world. So to have that player in your team is exceptional,” Koeman told the club’s official media channel on Friday, speaking for the first time since the Messi saga began.

“For us it’s now very important to have Leo in the best conditions to play, there’s no question about his quality and it’s fantastic that he’ll be part of the season with Barcelona, everyone is really happy about that.”

Messi could make his first appearance since ending the speculation when Barca play Gimnastic de Tarragona in a friendly on Saturday.

“It’s good to have a friendly, all the players will have 45 minutes to reach the intensity levels we want to see,” added Koeman.