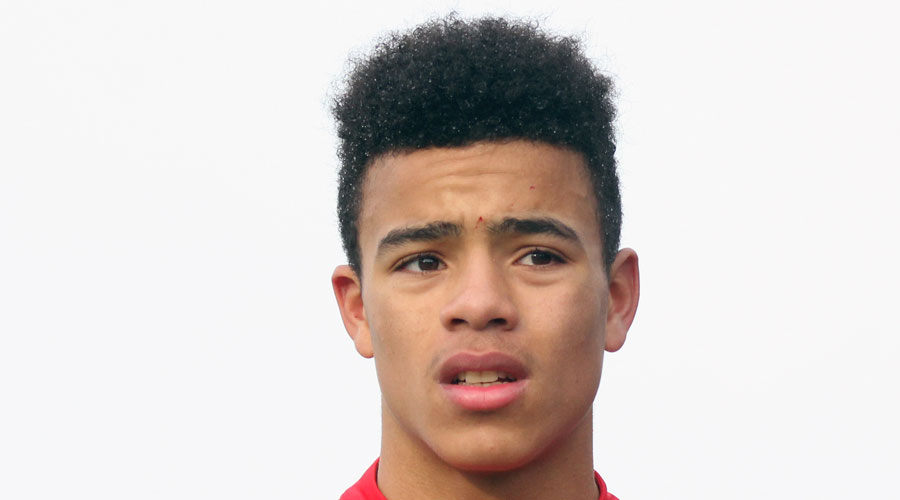 Manchester United striker Mason Greenwood apologised on Tuesday for the “embarrassment” he had caused by breaching Covid-19 protocols while he was with the England squad in Iceland.

The 18-year-old Greenwood made his full international debut against Iceland as a substitute.

“Having now had the chance to reflect on what’s happened, I can only apologise to everyone for the embarrassment I have caused,” Greenwood said.