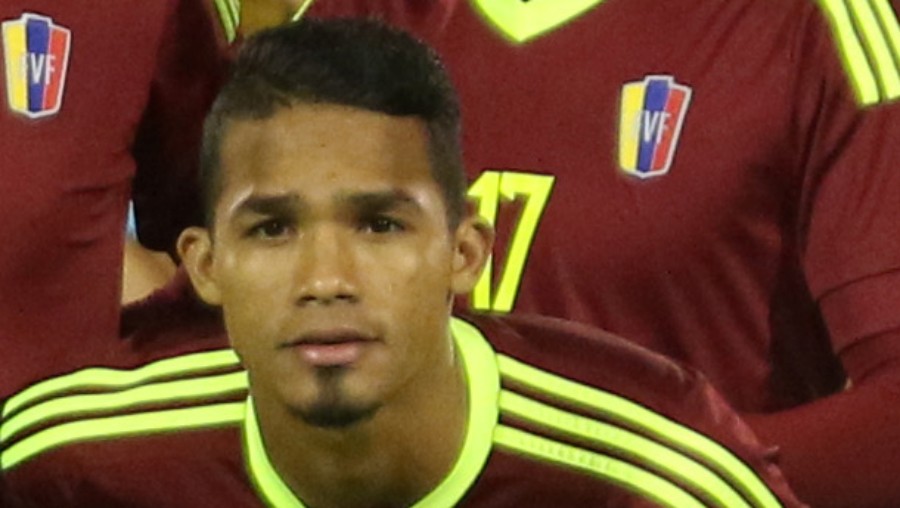 Granada beat Athletic Bilbao 2-0 at home on Saturday on the opening day of the La Liga season, beginning the new campaign as they had ended the last.

Elsewhere, Cadiz’s return to the top flight after 14 years was spoiled by a 2-0 defeat at home to Osasuna, while Eibar drew 0-0 at home to Celta Vigo, with all matches still taking place without spectators due to coronavirus restrictions.

Venezuelan midfielder Yangel Herrera put Granada ahead early in the second half with a glancing header before Luis Milla doubled their advantage with a thumping effort from outside the area.

Athletic’s star man Inaki Williams was surprisingly left out of the starting line-up by coach Gaizka Garitano but the forward came closest to scoring for the visitors when he did come off the bench.