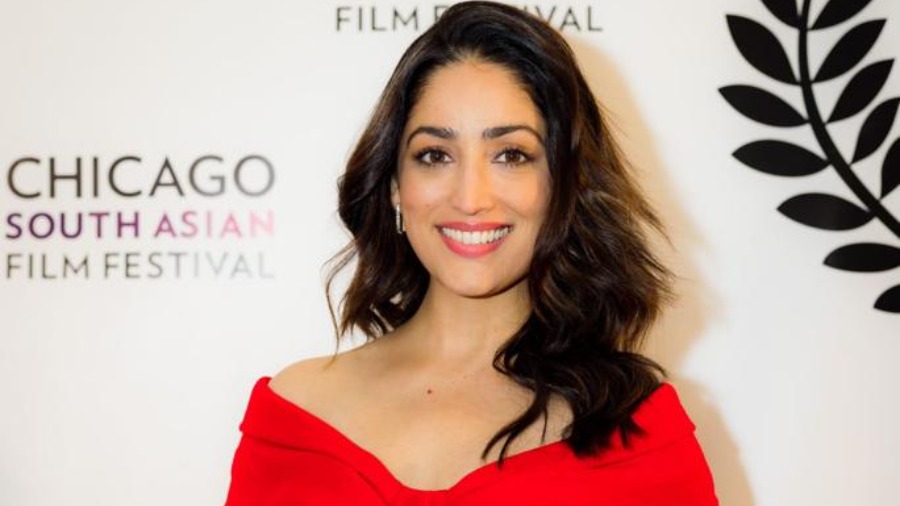 “It was amazing to see the film receive so much praise from the guests of the night. I am truly happy that our film’s world premiere was held at such a wonderful film festival. After such an inspiring response, I am excited about its release in India,” said Aniruddha.

Inspired by a true story, Zee Studios and Namah Pictures’s Lost chronicles the journey of a bright crime reporter, played by Yami Gautam Dhar,  and her relentless search for the truth behind the sudden disappearance of a young theatre activist.

Yami, who attended the premiere, was also overwhelmed by the film’s reception at the international fest. “The reaction of the audience at the premiere of the film was really touching. Playing the role was such a special experience. It allowed me to explore so many layers of emotions as an actor,” she said.

Sharing his thoughts on the spectators’ reaction, Zee Studios chief business officer Shariq Patel said, “It was such a proud moment for all of us that Lost was selected as the opening film at the festival. It’s certainly a one-of-a-kind script. Tony (Aniruddha) and the writers have crafted a unique story — a story of humanity in the guise of a thriller. We look forward to its release in India.”

“The Chicago  South Asian Film Festival has been a wonderful platform to showcase Lost, and the response it received has stunned me. The standing ovation at the end was the biggest highlight of the film’s premiere at the festival. Now we really look forward to the film’s release in India,” said Shareen Mantri Kedia, film producer at Namrata Pictures.

The screenplay of Lost is written by Shyamal Sengupta and the dialogues were done by Ritesh Shah. The music is composed by Shantanu Moitra and the lyrics are penned by Swanand Kirkire.