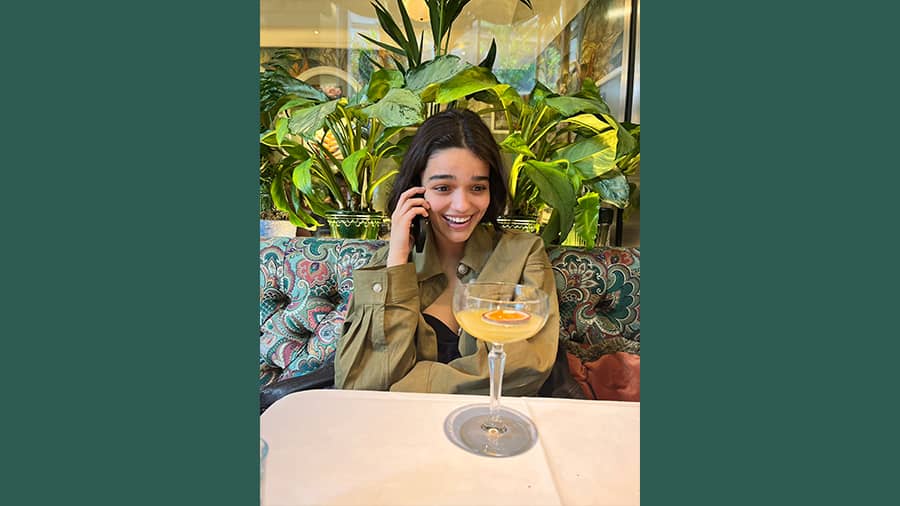 Lionsgate Motion Picture Group has confirmed that the role of Lucy Gray Baird will be played by West Side Story star Rachel Zegler is to play the lead in The Hunger Games prequel- The Ballad of Songbirds and Snakes.

Zegler first prompted speculation about her casting by tweeting on Monday, May 30 night: “listen up… can y’all grow restfully? are you becoming an individual resting decisively?” The apparently thought-provoking tweet by the 21-year-old was a coded message. Fans of the movie and book were quick to decipher that the first letters of each word in the tweet spelt out Lucy Gray Baird.

listen up….. can y’all grow restfully? are you becoming an individual resting decisively?

The rumour became a reality after Lionsgate and the official Hunger Games Twitter page shared that Zegler had been cast as Baird. The Hunger Games veteran Francis Lawrence will direct the upcoming film.

“Like everybody, I first saw Rachel Zegler in West Side Story, and like everybody, I knew I was watching a star who would command the screen for a generation,” said Francis, “Lucy Gray is a perfect match for her as an actress: the character is bold, independent and defiant, but also vulnerable, emotional and loving. Rachel will make this character unforgettable.”

Suzanne Collins, The Hunger Games trilogy author, penned the prequel to the series. The Ballad of Songbirds and Snakes novel was published in 2020. Lionsgate executives had already confirmed that they were interested in working with Collins to bring The Hunger Games spin-offs to the big screen. The prequel went into pre-production in 2021 and will be shot this year. November 17, 2023, has been announced as the release date for the movie.

The Hunger Games was made popular by actor Jennifer Lawrence who played Katniss Everdeen. The wait to see Jennifer return as Everdeen may be long as the prequel is not likely to have the star.

The story of The Ballad of Songbirds and Snakes takes place decades before Everdeen’s adventures. It focuses on Coriolanus Snow, an ambitious boy who eventually becomes the tyrannical leader of the dystopian country of Panem. Last month it was announced that Tom Blyth will play the young Snow.

In the film, Snow will be chosen to mentor Baird. Zegler will play the role of the tribute from the impoverished District 12, during the 10th Hunger Games, which is a televised event where two teenagers from each district are selected to fight to their death.Franchise producer Nina Jacobson and her producing partner Brad Simpson will oversee the latest prequel, along with Francis Lawrence.