Advertisement
Home / Entertainment / The movies are back... and boy, are we kicked

The movies are back... and boy, are we kicked

The last few weeks have witnessed some big-ticket Bolly films being announced! The Telegraph spotlights the ones we can’t wait to watch 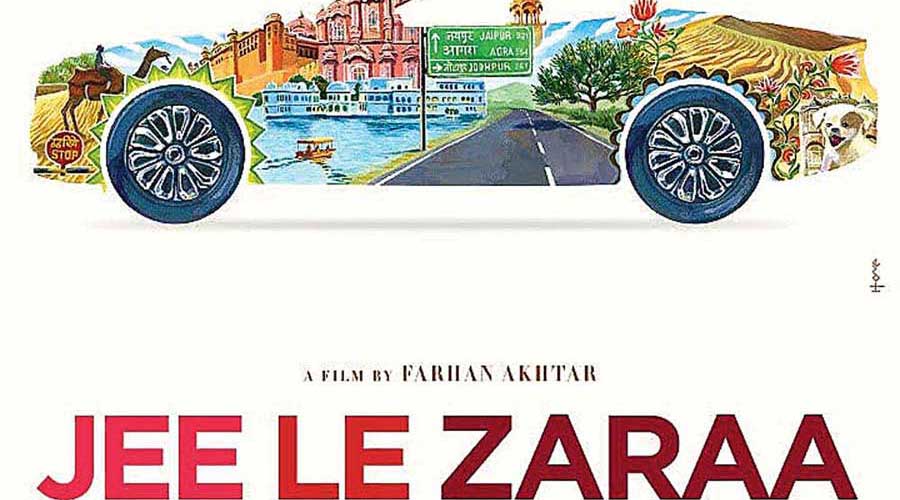 This one had every Bolly buff squealing with delight. Unveiled on the day his cult debut Dil Chahta Hai turned 20, Farhan Akhtar’s return to the director’s chair a decade after Don 2 was reason enough to get us excited, till the cast turned around and said, ‘Hold our beer!’ Priyanka Chopra Jonas, Katrina Kaif and Alia Bhatt coming together in a film is enough to make us queue up for a watch, with Jee Le Zaraa being the all-girls road trip movie that should have happened much, much earlier. “There are not enough Hindi movies that are female multi-starrers,” Priyanka had written on Instagram while announcing Jee Le Zaraa. 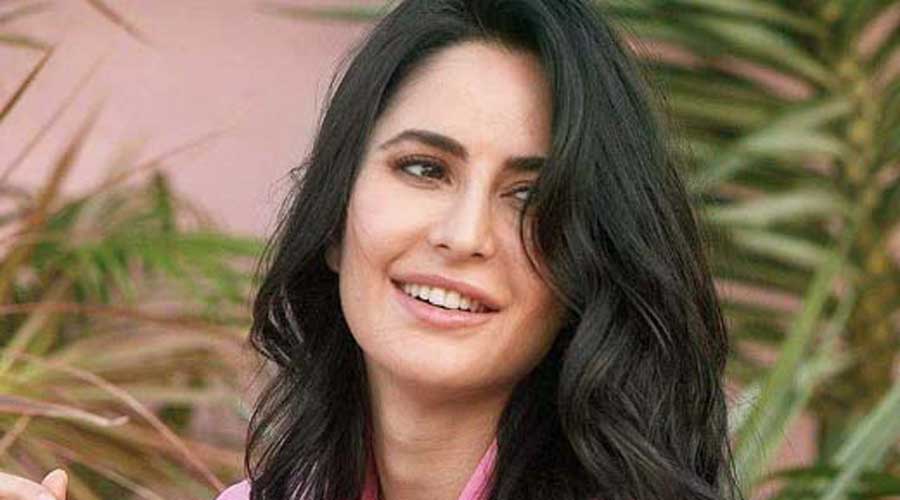 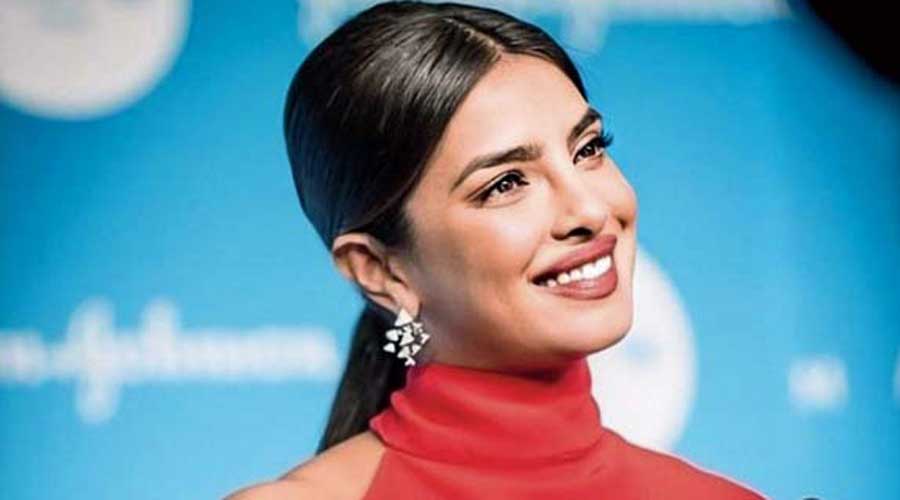 A quick call from PC to “my 2 real friends” aka Katrina and Alia resulted in the trio deciding to bring the idea to fruition. And who better than the team behind Zindagi Na Milegi Dobara — the seminal Bolly road trip film for a generation and beyond — to put their might, money and muscle behind this project? “This one is to sisterhood… to friendship and to breaking the mould!! Can’t wait to get on the road with Aloo and Katty. My heart’s smiling,” wrote Priyanka about the film that vrooms into our screens in 2023. Well, our hearts are pumping! 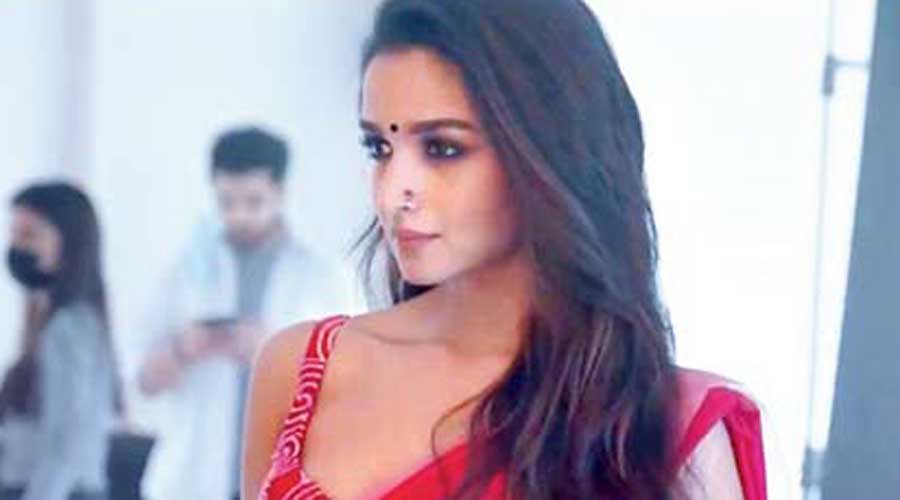 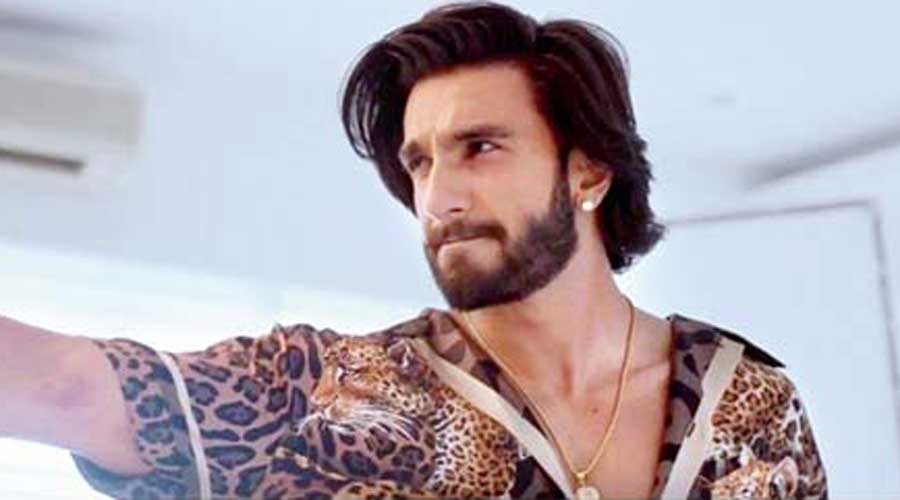 Rocky Aur Rani Ki Prem Kahani was announced on Ranveer Singh’s birthday in July, but the biggie went on the floors last week. Karan Johar, back in the director’s chair five years after Ae Dil Hai Mushkil, has brought in some of his favourites, with Rocky Aur Rani Ki Prem Kahani, slated for a 2022 release, perhaps being the soothing balm after Karan was  forced to put his ambitious multi-starrer Takht on the backburner. Just a short video of the cast and crew preparing to shoot shows how much fun this film is going to be. Alia Bhatt’s sari-and-bindi look as Rani Chatterjee is a scorcher and... yes, what a cast! 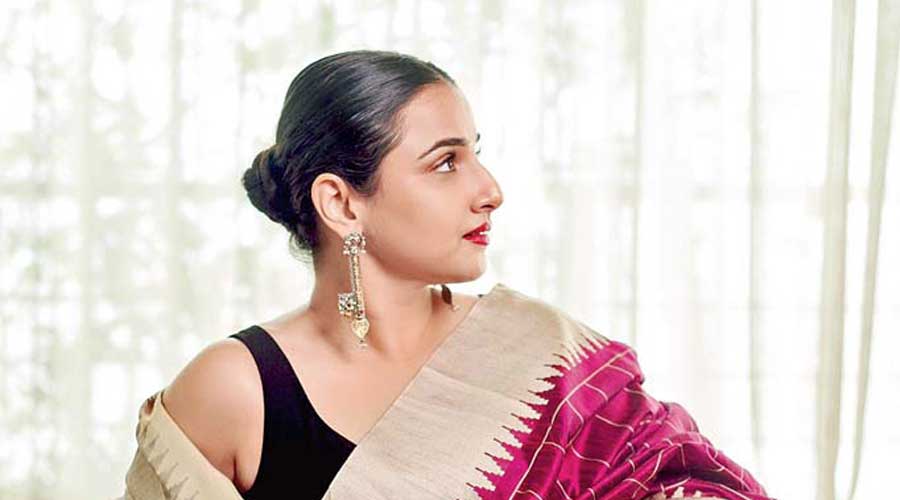 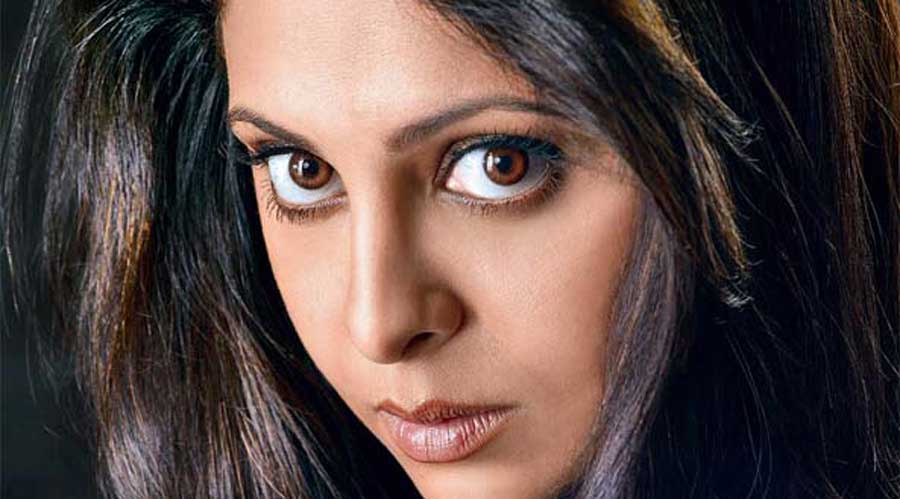 Just a few days after Jee Le Zaraa, Bollywood delivered another casting coup with yet another female-led film. Powerhouses Vidya Balan and Shefali Shah — both on a purple patch — have started filming Jalsa, directed by Suresh Triveni, the man behind Vidya’s 2017 film Tumhari Sulu. Not much is known about the project — we just have a motion poster with a glimpse of Mumbai’s iconic Queen’s Necklace at Marine Drive to go by — but Vidya and Shefali, individually and collectively, are enough for us to put Jalsa on our 2022 must-watch list. 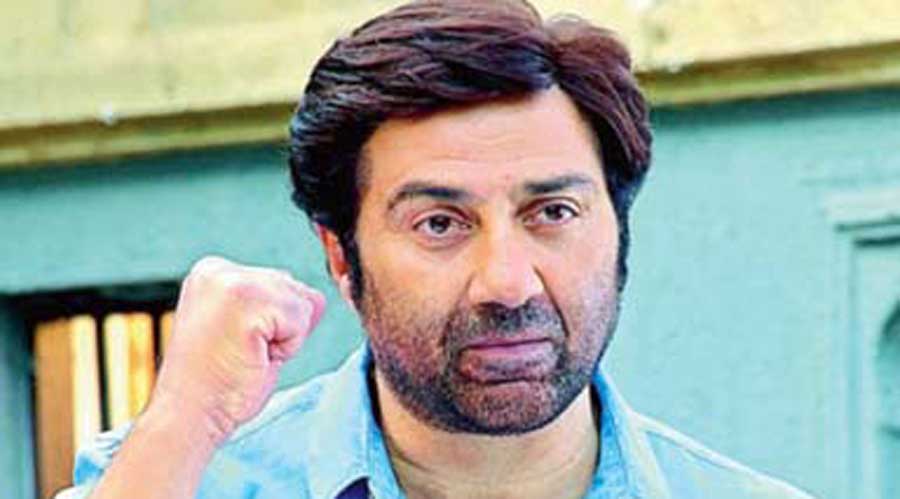 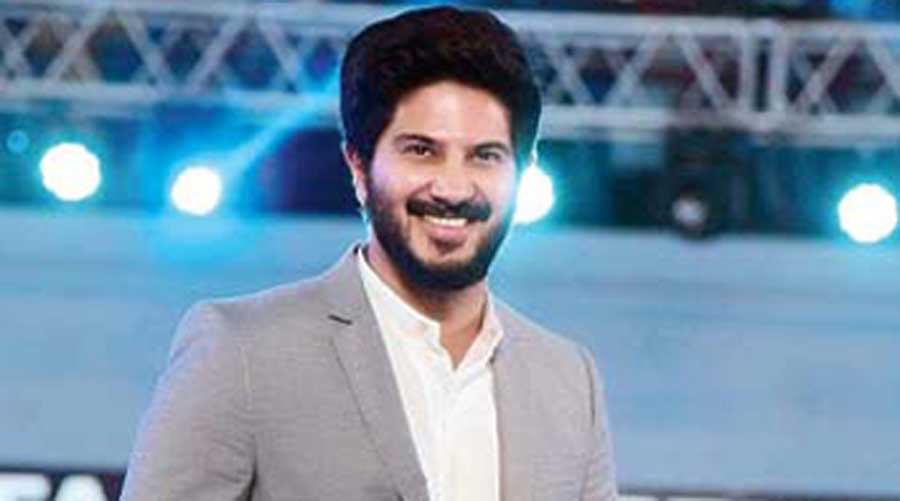 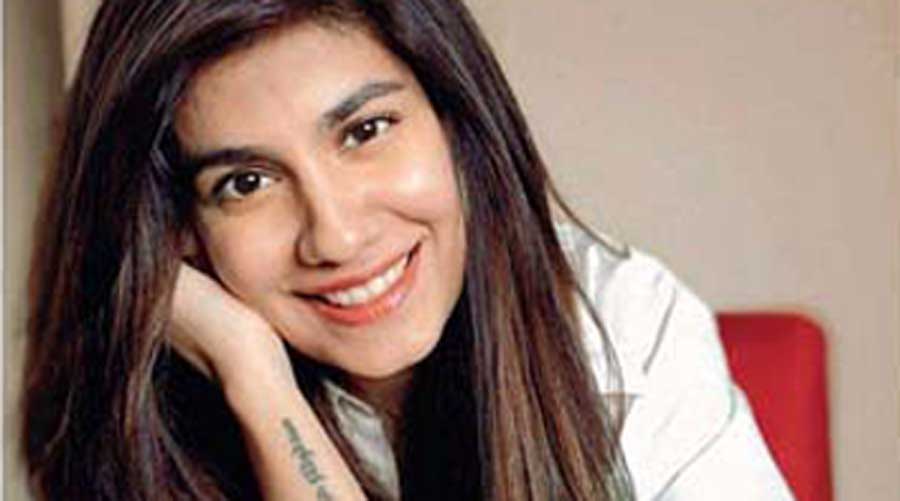 This is a cast that has us perplexed and intrigued at the same time. Who else but Balki — the man behind genre-benders like Cheeni Kum and Paa — would have brought together such diverse names for his psychological thriller? Sunny Deol and Pooja Bhatt — who had once teamed up for Angrakshak (Bollywood’s version of The Bodyguard... yes, let’s not even go there) come together, with the ever cool Dulquer Salmaan and Shreya Dhanwanthary, who impressed last year in the smash-hit web series Scam 1992.