The 20-episode show, titled 'Yeonmo' in Korean, earned the honour in the best telenovela category at the 50th edition of the annual award gala 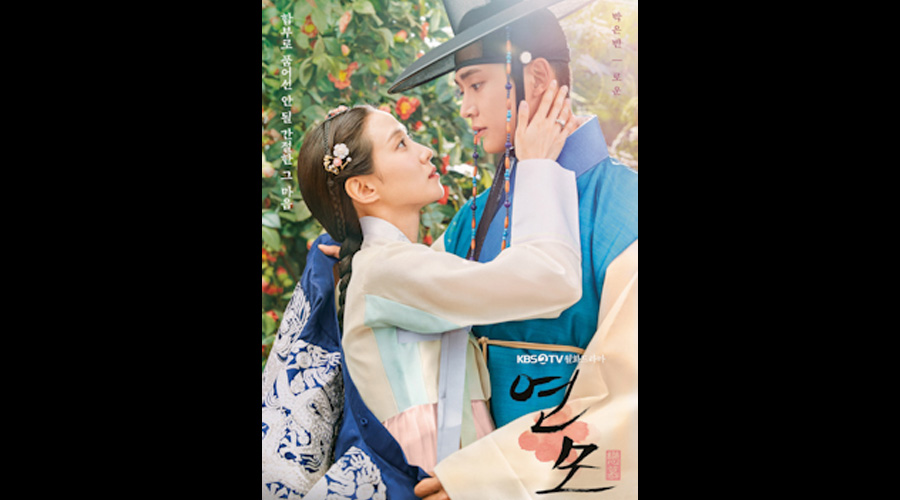 The 20-episode show, titled "Yeonmo" in Korean, earned the honour in the best telenovela category at the 50th edition of the annual award gala. It aired on Korean broadcaster KBS2 and on Netflix in selected international regions last year.

The International Academy of Television Arts & Sciences also made the announcement on its official Twitter page.

Other nominees in the category were: "Nos Tempos do Imperador" (Brazil), "Two Lives" (Spain) and "You Are My Hero" (China).

In a statement to Korean outlet Soompi, Lee Geon Joon, the head of KBS Drama Center, said he is happy that "The King's Affection" won the first-ever International Emmy as a Korean drama.

"... and it's a pleasure to have the potential of Korean dramas as a whole receive recognition. I feel an immense sense of responsibility during this time when K-content is receiving so much love around the world. We will do our best so that KBS dramas can play a large role in maintaining the potential of Korean (entertainment) content," Lee said.

Set during the Joseon dynasty when having twins was considered a bad omen, "The King's Affection" followed the secret life of a princess who is posing to be the Crown Prince after her fraternal twin is killed in childhood.

The critically-acclaimed drama previously won accolades for its writer at the Seoul International Drama Awards as well as popularity award for Park and Rowoon at the Korea Broadcasting Awards.

For his work in the Korean-language thriller series "Dr Brain", "Parasite" star Lee Sun-kyun was also nominated at the International Emmy Awards in the best performance by an actor. He was bested by Dougray Scott for Irvine Welsh's "Crime".

Korean stars Song Joong-ki, Im Si-wan, and Rain also graced the red carpet of the event, which was held on Monday night in New York City.

According to the organisers, each year leading television producers from around the world showcase their programming and compete to be recognised at the prestigious International Emmy Awards, with over 1,000 international broadcasting, production and distribution executives convene to celebrate the best in global television.