Suriya thanks fans: ‘Truly a beautiful and blessed 25 years’ 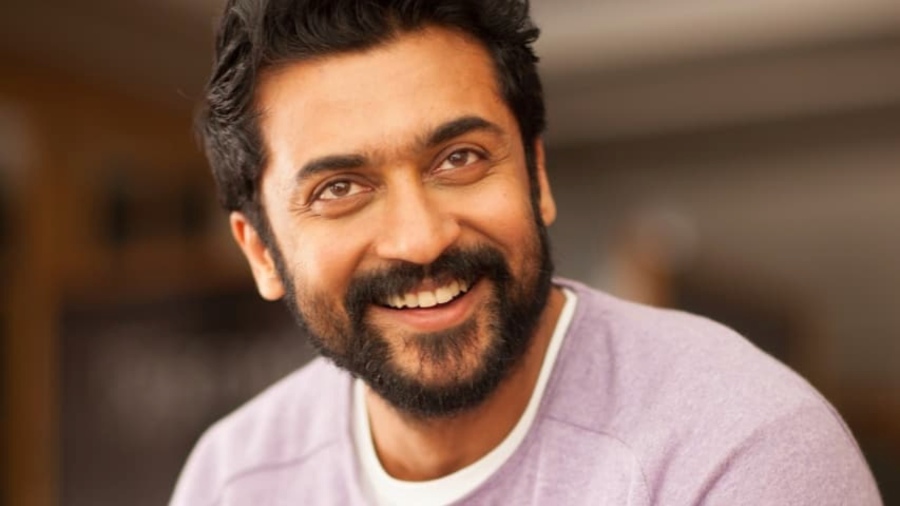 Popular south star Suriya on Tuesday celebrated the 25th anniversary of his film debut Nerrukku Ner and thanked fans for their love over the years.

The superstar, known for Tamil films such as Nandha, Kaakha Kaakha, Ghajini and Singam trilogy, penned a brief note on Twitter to mark the milestone.

“Truly a beautiful and blessed 25 years..! Dream and believe..! Your suriya,” he tweeted.

Truly a beautiful and blessed 25years..! Dream and believe..!
Your suriya.

In 2015, Suriya released 36 Vayadhinile, the first film from his 2D Entertainment production company, a comedy drama fronted by his frequent co-star and wife Jyothika.

Apart from massy films, he has also starred in critically acclaimed films such as Soorarai Pottru (2020) and Jai Bhim (2021), the former of which earned him the National Film Award for best actor.

In June, Suriya was among 397 eminent film personalities invited to join the Academy of Motion Picture Arts and Sciences for the 95th Academy Awards.

Suriya is currently shooting for Bala's Vanangaan, which he has produced, and Vetrimaaran's Vaadi Vaasal.