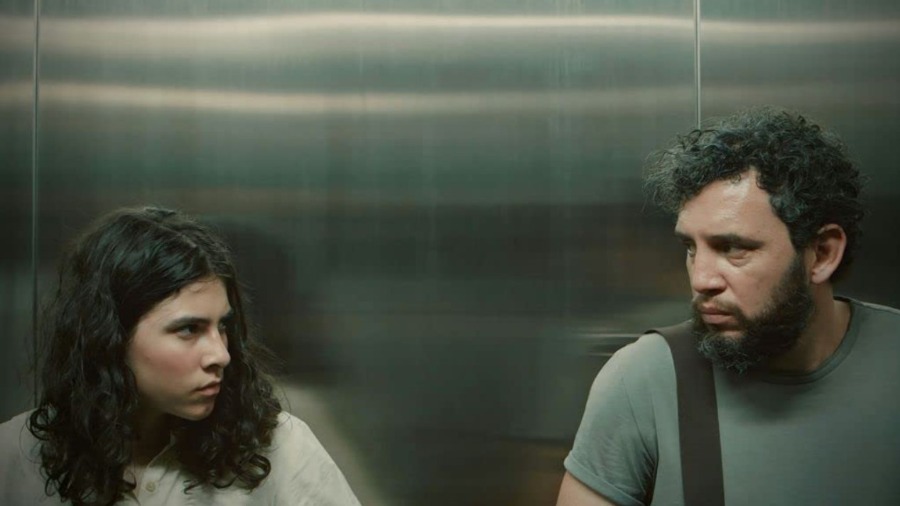 Spanish film I Have Electric Dreams bagged the prestigious Golden Peacock for the Best Film of the 53rd edition of the International Film festival of India (IFFI) at Panaji on Sunday.

Iranian writer and director Nader Saeivar was awarded the Silver Peacock for Best Director for No End, a subtle portrayal of Iran’s regressive socio-political system. The film tells the story of Ayaz, a man of quiet integrity, who indulges in a lie involving the secret police in a desperate attempt to keep his house. Things get complicated when the real secret police enter the scene.

Daniela Marín Navarro of I Have Electric Dreams was honoured with the Silver Peacock for Best Actor (Female) Award.

The jury members state that 19-year-old Daniela, who made her debut in the film, had been chosen “for the ease, freshness and credibility with which the actress carries out her work, giving life to her character, full of naivety, so typical in the difficult age of adolescence”.

Daniela’s performance in the film had earlier brought her the Best Actress at Locarno International Film Festival.

Filipino filmmaker Lav Diaz got the Special Jury Award for When the Waves are Gone. The jury noted that “the film exemplifies the power of visual storytelling, where words are at the minimum, yet emotions, especially rage, are heightened to the fullest”.

The film tells the story of an investigator in the Philippines, who is at a deep moral crossroads. It follows the man’s dark past that continues to haunt him even as he tries to heal from severe anxiety and guilt.

Greek director Asimina Proedrou received the Best Debut Feature Film for a Director Award for his Behind The Haystacks, which had its International Premiere at the festival.

The jury mentioned that the film was a culmination of “an intense psychological dissertation of redundant morality, ingrained aversiveness towards the ethnic refugee crisis and awakening adolescent consciousness”.

Director, writer and cinematographer Praveen Kandregula received the Special Mention Award for his film Cinema Bandi, which tells the story of a poor and struggling auto driver who chances upon a deserted expensive camera. The jury opined that the film narrated the aspirations and passion for cinema in India.