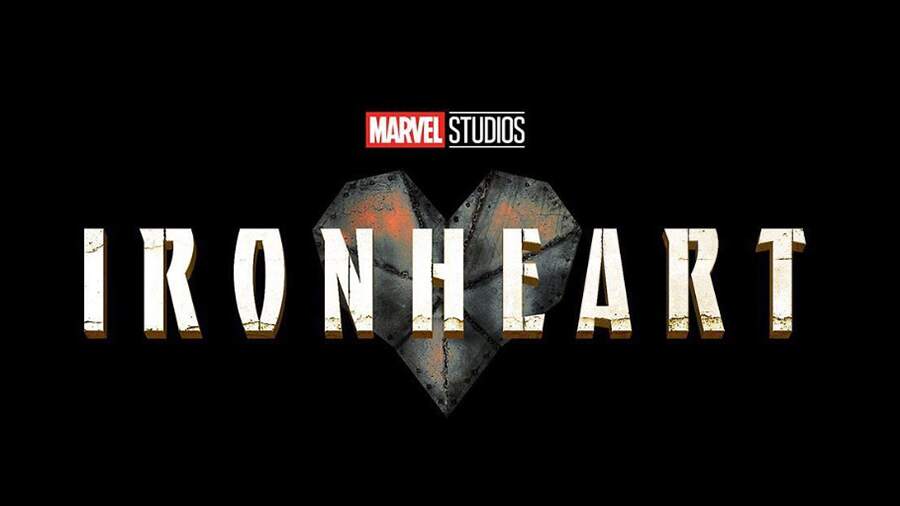 Ehrenreich will be joining Dominique Thorne, Anthony Ramos, Lyric Ross and Manny Montana in the Marvel Studios show. Details of Ehrenreich’s character have not been shared by the makers yet. Ironheart will be his second time working under the Disney banner.

Besides his role in Solo, Ehrenreich is known for his work in films like Rules Don’t Apply, Hail, Caesar! and Blue Jasmine. The actor recently wrapped production for Christopher Nolan’s Oppenheimer. He will next be seen in Cocaine Bear, directed by Elizabeth Banks.

Ironheart is one of Marvel Studios' upcoming series that will be joining the Marvel Cinematic Universe (MCU). While the premise and details of the show have been carefully kept under wraps by Marvel Studios, it is expected to follow the escapades of Riri Williams, played by Dominique Thorne. In the comic books, Williams is a brilliant 15-year-old engineering student at Massachusetts Institute of Technology, who invents the most advanced suit of armour since Iron Man, using material she gathers from her college campus.

Thorne will make her debut as Williams in the upcoming MCU movie Black Panther: Wakanda Forever which is scheduled to be released in November.

Since Avengers: Endgame, MCU is setting a new line-up of young superheroes through both films like Spider-Man: No Way Home and Doctor Strange in the Multiverse of Madness, and Disney+ shows like Hawkeye and Ms Marvel.

Marvel’s shows have seen success at this year’s Emmy Awards. The show Loki, What If…?, Hawkeye and Moon Night saw a total of 19 Emmy nominations. Notably, the late Black Panther actor Chadwick Boseman received a posthumous nomination in the Outstanding Character Voice-Over Performance for his voice-over performance in What If…? as Star-Lord T’Challa.